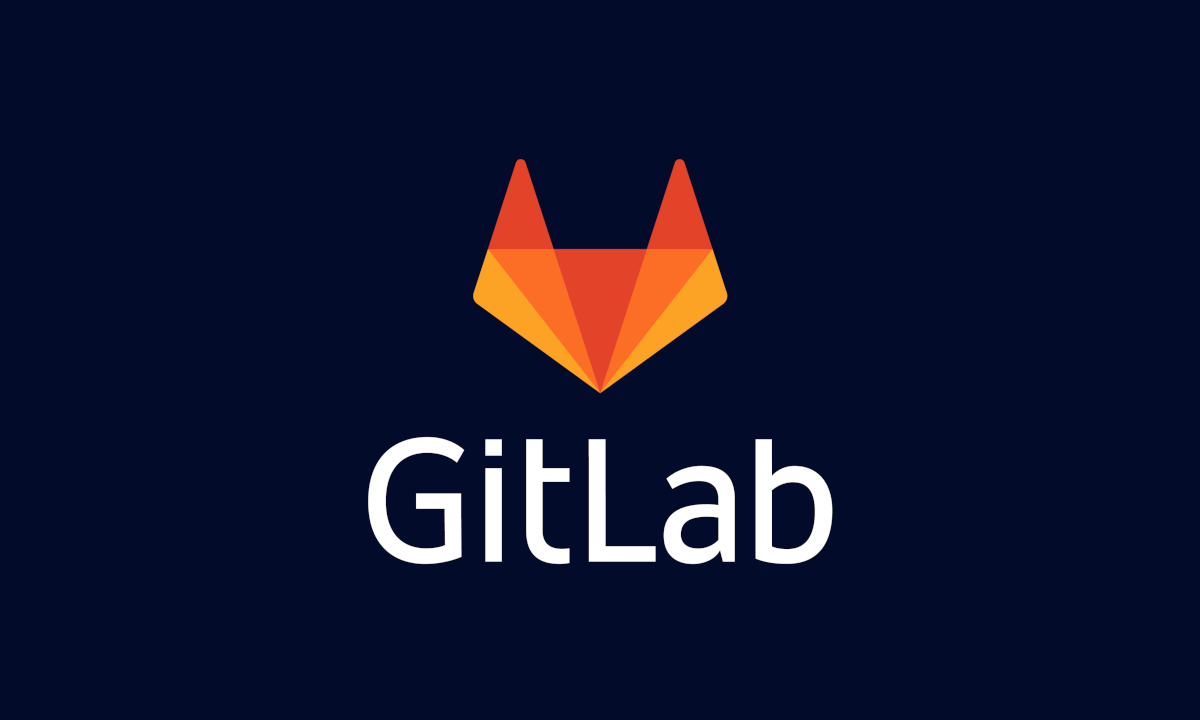 GitLab has chosen AlmaLinux as the operating system of replacement with which to raise all its infrastructure in Google Cloud Platform and continue offering its services. It does so in the place that until a few months ago was occupied by the original edition of CentOS, now finished forever, they report from the project’s official blog.

As is known, AlmaLinux is one of the most recent derivatives of Red Hat Enterprise Linux (RHEL), arising precisely as a result of the hasty and very poorly managed end of CentOS, whose support for its current version expired on December 31, 2021.

Indeed, Red Hat could not handle the end of CentOS any worse and what it wanted to avoid, that large organizations with resources to pay for RHEL licenses get the same thing for free, has gone wrong: in the absence of a CentOS there are now several and of all, AlmaLinux is the best positioned.

On the other hand, we have GitLab, which has become the great escape door from GitHub after its purchase by Microsoft, at least for a good number of free software projects, who see an alternative in this software forge and DevOps platform. friendlier: there are already GNOME, KDE, freedesktop.org and a long etcetera.

“With CentOS reaching EOL, we needed to choose a build platform to replace our Centos8 build machines. Omnibus GitLab is a way to package different services and tools needed to run GitLab, so that most users can install it without laborious setup. We needed a ‘boring’ solution, and our users asked for AlmaLinuxsaid DJ Mountney, Engineering Manager, Distribution Build at GitLab.

“AlmaLinux is very excited to be the stage for the rock star GitLab, a product that means so much and is trusted by millions of developers around the world. It’s been a huge validation for us to see widespread adoption by developers, and we’re especially proud of GitLab as it empowers developers to do their best work every day. They are true friends of the open source community, and we’re glad our ‘boring’ solution will help lead to the next exciting thing,” said Jack Aboutboul, AlmaLinux Community Manager.