The Russian military espionage agency (GRU) currently has more intelligence officers deployed in Mexican territory than in any other country in the world with the ultimate goal of influencing decisions made by the United States. This was warned this Thursday by the head of the US Northern Command, Glen VanHerck. The general made these statements during a session of the Senate Armed Services Committee, in which he added that what the Kremlin is looking for is to gain access to the US from the neighboring country. The information has emerged practically parallel to the claims that the US ambassador, Ken Salazar, has made after an act was held on Wednesday in the Chamber of Deputies to inaugurate the Mexico-Russia friendship group with the presence of Kremlin diplomats , just about a month after the start of the invasion of Ukraine. “We have to be in solidarity with Ukraine and against Russia,” Salazar said in Congress. “The Russian ambassador was there yesterday and said that Mexico and Russia are close, that can never happen,” he added.

In Washington, VanHerck has targeted Moscow’s operations from Mexico, where Russia has one of its largest embassies in Latin America. “Currently, most of the GRU troops in the world are in Mexico. These are Russian intelligence personnel”, he assured. The military wanted to make it very clear that these agents are “on the lookout for any opportunity through which they can influence the United States.” This is how the four-star general responded to questions from senators from the Armed Services Committee. “There are actors like China and Russia that are very aggressive and active throughout the Northern Command area of ​​responsibility including the Bahamas and Mexico,” VanHerck said in his response to Republican Senator Mike Rounds.

It is not the first time that the military has made statements in this sense. Last September, VanHerck pointed out that Russia posed the greatest danger to the United States. “Russia is the main military threat to my homeland. It’s not China, it’s Russia,” said the military man, for whom China was a “long-term threat,” but Russia had greater military power.

The Russian Central Intelligence Department, also known as the GRU, has been linked to some of the most controversial actions attributed to Russia by the West in recent years and has its own special forces brigades abroad. The organization, which is part of the Armed Forces of the Russian Federation, and before that of the Soviet Union, is one of several groups authorized to spy for the Russian government along with other agencies that succeeded the KGB.

In today’s testimony to the SASC, Gen VanHerck highlighted the multiple simultaneous challenges @NORADCommand & USNORTHCOM face from strategic competitors who have openly declared their intent to hold our homelands at risk in an effort to advance their own interests. pic.twitter.com/6neoRxdv4S

In the opinion of the head of the US Northern Command, the instability created in Mexico by drug cartels means that Russian or Chinese spies can easily threaten US national security. “In this hemisphere, transnational criminal organizations operate almost unchallenged and open a path of corruption and violence that creates a gap that allows China and Russia to meddle in these countries,” he has commented.

The GRU was created in 1918 by order of the Revolutionary Military Council of the Red Army under the direction of Leon Trotsky and its initial objective was to coordinate the actions of the Army’s intelligence agencies, but for several decades its existence was unknown to foreign secret services . The agency survived the dissolution of the Soviet Union in 1991. The number of agents that the GRU has on its payroll is unknown and it is accused, among other things, of interfering in the presidential elections that gave Donald Trump victory in 2016, attempting a coup in Montenegro, launching cyberattacks on the World Anti-Doping Agency, and poisoning former Russian spy Sergei Skripal in the UK in 2018.

In Mexico, Salazar has questioned the decision of some deputies from Morena (the political formation of Andrés Manuel López Obrador), the Labor Party (PT, also part of the ruling bloc) and the Institutional Revolutionary Party to install a pro-Russian group in full invasion to Ukraine. “I remember that in World War II there was no distance between Mexico and the United States, we were united against Hitler, who was killing innocents everywhere”, said the US ambassador at the inauguration of another friendship group in the lower house, that of Mexico and the United States.

The so-called friendship groups would probably have gone unnoticed in other circumstances, camouflaged as purely ceremonial acts. In the midst of the war in Ukraine, the creation of the group with Russia has been steeped in controversy and has been harshly criticized by the opposition, which has called the decision “reckless” and “abhorrent.” The inauguration was the gateway to the Mexican Congress, in an official act, to the Russian version of the armed conflict, branded as propaganda in the West and repudiated by 140 countries in the General Assembly of the United Nations Organization, including Mexico, which “strongly” condemned the Russian aggression at the end of February.

“Russia did not start this war, it is ending it,” said Viktor Koronelli, the Russian ambassador. Koronelli argued that the Ukrainian Army “uses women and children as human shields”, condemned “the false news” that prevails in the West and insisted on the need to “denazify Ukraine”. “We appreciate the pertinent information that is given to us about the conflict in Ukraine,” said Alberto Anaya, a PT deputy and president of the pro-Russian group. Opposition members vacated their place in the so-called Friendship with Russia group and others justified that it was a show of solidarity between peoples and not between governments. “We respect the position of the Mexican government,” Koronelli said. “Our relationship with Mexico has a strategic nature and is based on mutual respect for national interests,” he added.

While some Mexican politicians are reluctant to share the official position of repudiation of the war ordered by the Government of Vladimir Putin, the White House presses so that there are no fissures in the Mexican position. For Washington, Mexico is a key country in Latin America, a region where Russia has found international support that it does not have in other regions of the world and that does give it allies such as the Government of Nicolás Maduro in Venezuela, of Miguel Díaz-Canel in Cuba. or the Nicaragua of Daniel Ortega.

Between suspicions of espionage and mutual accusations of propaganda, two protocol acts in Mexico have raised controversy and unleashed indignation thousands of kilometers from the armed conflict. In a region accustomed to watching the game of powers from afar. And in a country that until now had left no room for doubt about its position against the Russian offensive. 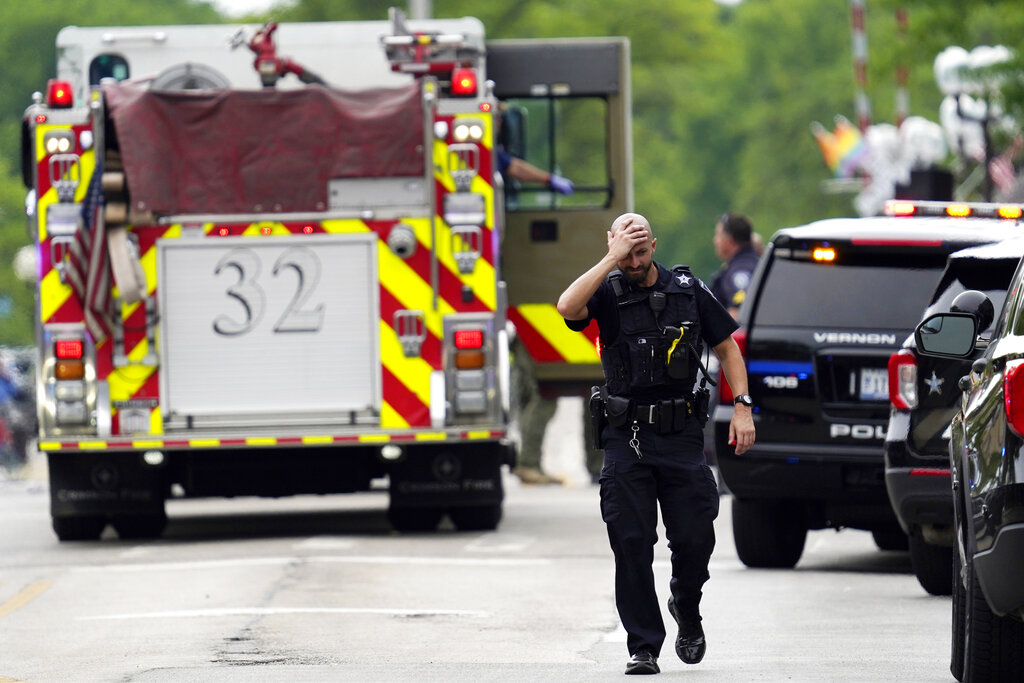 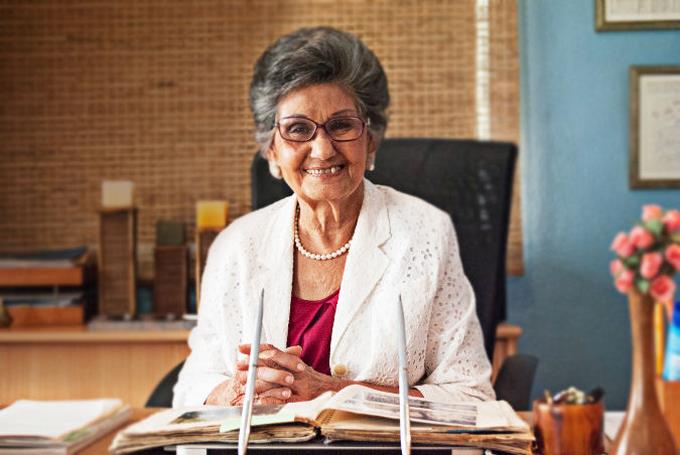 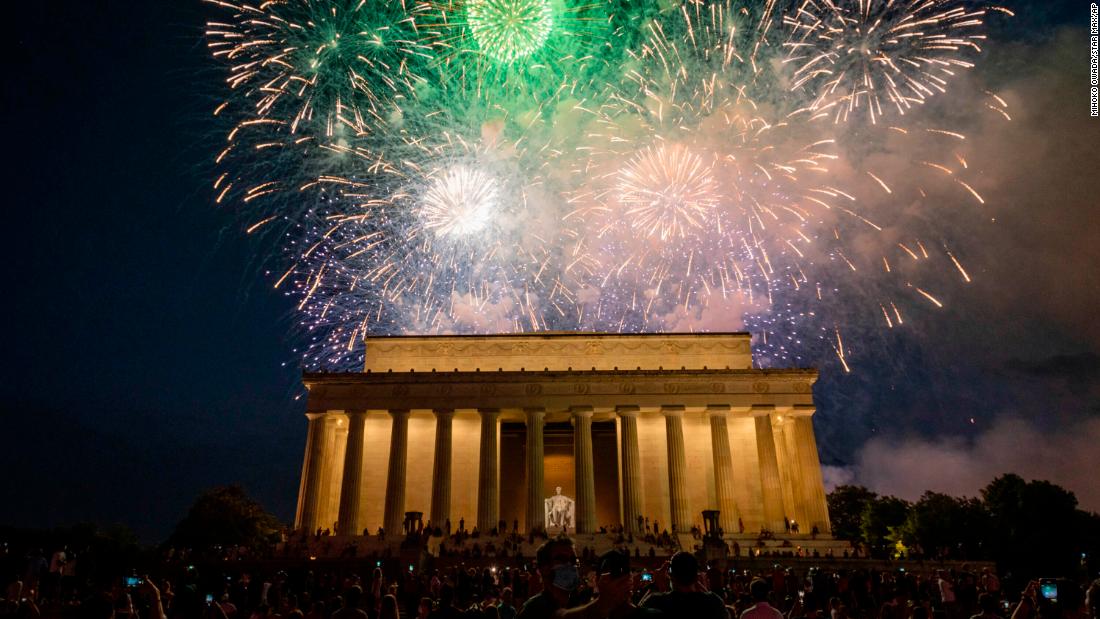 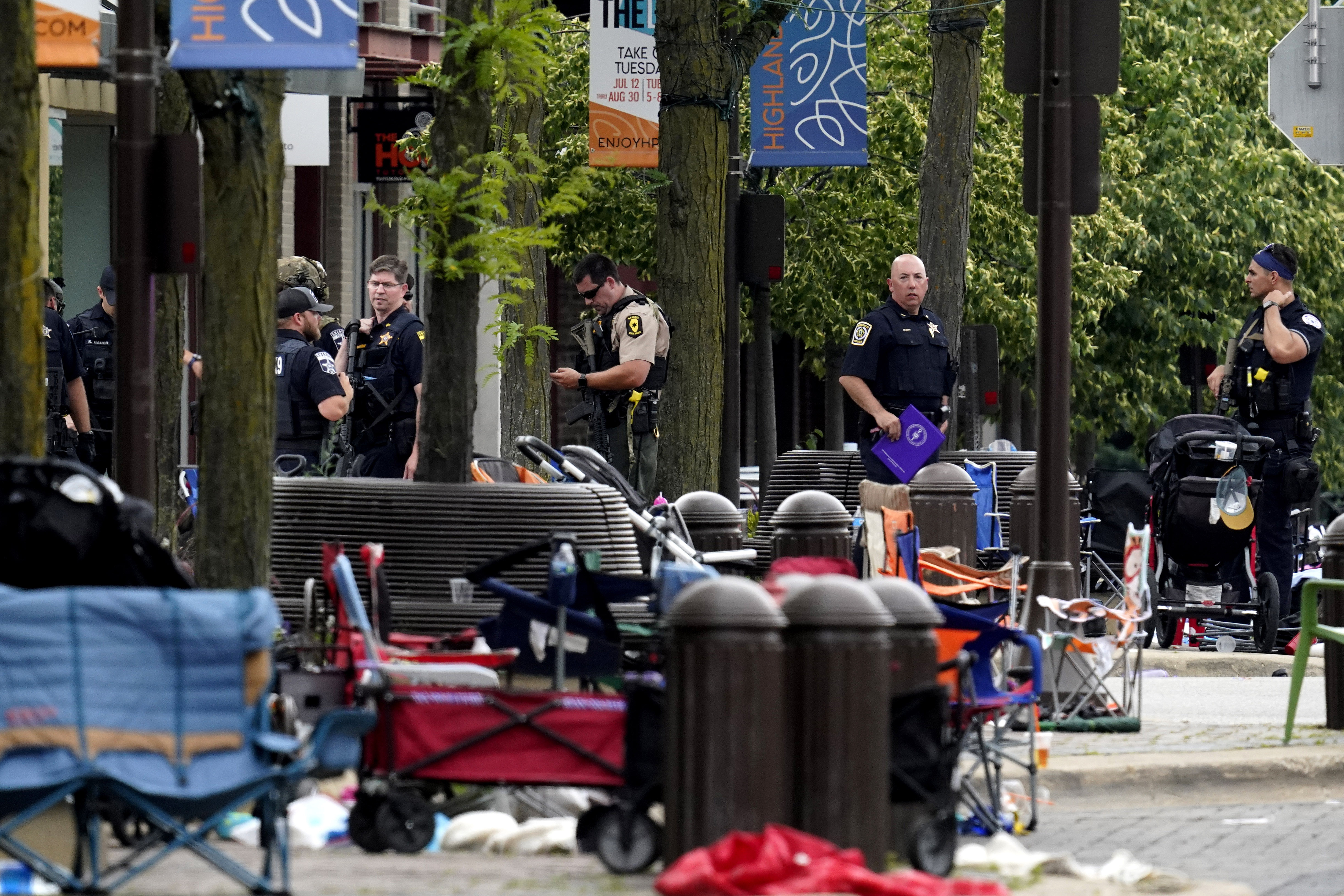