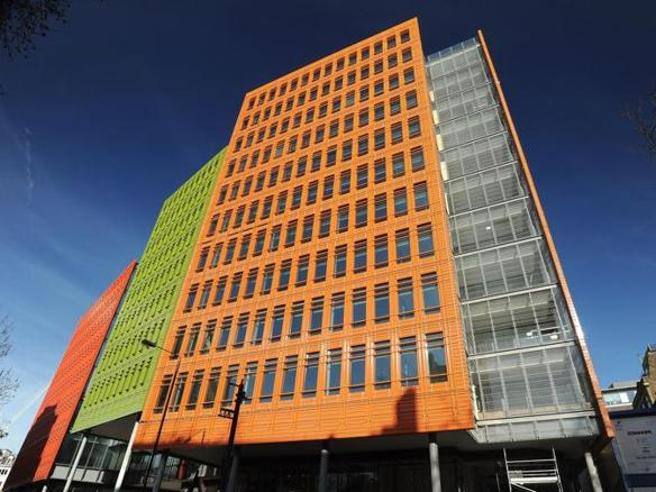 Amid the uncertainties of the pandemic, Google prepares for the return to the office by purchasing a building of excellence for a billion dollars (or 874 million euros). This is the Central Saint Giles, a famous complex of buildings designed by Renzo Piano.

Located a stone’s throw from Oxford Street, one of the most famous commercial streets in the world, the Central Saint Giles formed by de buildings characterized by facades covered with thousands of orange, green and yellow tiles. Completed in 2010, it was the Italian architect’s first project on British soil and today it also houses the British secret services.

Google, which already occupies 40 percent of the space, has bought it from Legal & General Group and Mitsubishi Estate and is already working on renovating the interior. Several million pounds will be spent on creating flexible spaces which can be reconfigured to suit the needs of outdoor work areas.

On the one hand, the purchase reflects the expansion of Google’s workforce from 6,400 employees to 10,000 in the UK alone. On the other a philosophy that aims to bring people back to the office, a place to collaborate and connect in person, says Ronan Harris, vice president and managing director of Google UK and Ireland.

The expansion for does not stop there. The company is in fact building its new British headquarters, a complex of eleven floors and 90 thousand square meters also in central London, at King’s Cross. And above all the signature to make the news: behind it there is the Bjarke Ingels Group (Big), the Danish studio known worldwide for its creative projects such as the condominium that smiles, the lunar houses and the waste-to-energy plant that becomes a ski slope.