ROME – “Joao Pedro in the national team for the World Cup playoffs? Club Italia is fully interested in the players that can be called up. Now we are working on three positions and we are well under way“. This is the comment by Gabriele Gravina, president of the FIGC, on the sidelines of today’s federal council in Rome, on the possibility of naturalizing the Brazilian Cagliari forward.”We think about solving the formal problem, then it will be up to the Mancini coach to decide whether to call them or not“. Italy is expected in the qualifying play-offs for the 2022 World Cup between 24 and 29 March next.

Gravina and the super green pass

Gravina then expressed himself on the latest decisions to deal with Covid: “I agree with the Italian government’s approach to the super green pass, it is the only way to carry out the protection and defense of our 75% of stadium capacity. In Germany there are already a few games at 50% and in other leagues an evaluation is underway. We defend 75% and accept Draghi’s advice which calls for caution“. However, they are not taken into consideration penalties to players no vax as happened with Bayern Munich. “We must avoid patchy decisions – explained Gravina – if there was a number that could jeopardize the securing of the football system we would ask the Government for an ad hoc provision. But the football system has responded well compared to the average vaccine in the country and we asked Leagues and Aic to raise awareness“. The number one of the FIGC then concluded:”We have 95-96% vaccinated. Those that are mostly missing are foreign footballers with unrecognized vaccines“. 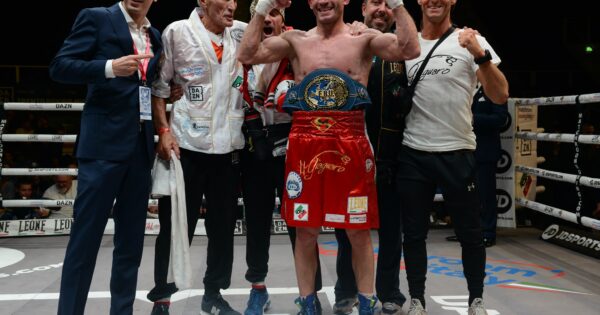 Who is Matteo Signani, the European middleweight champion boxer: the match against Ruben Diaz 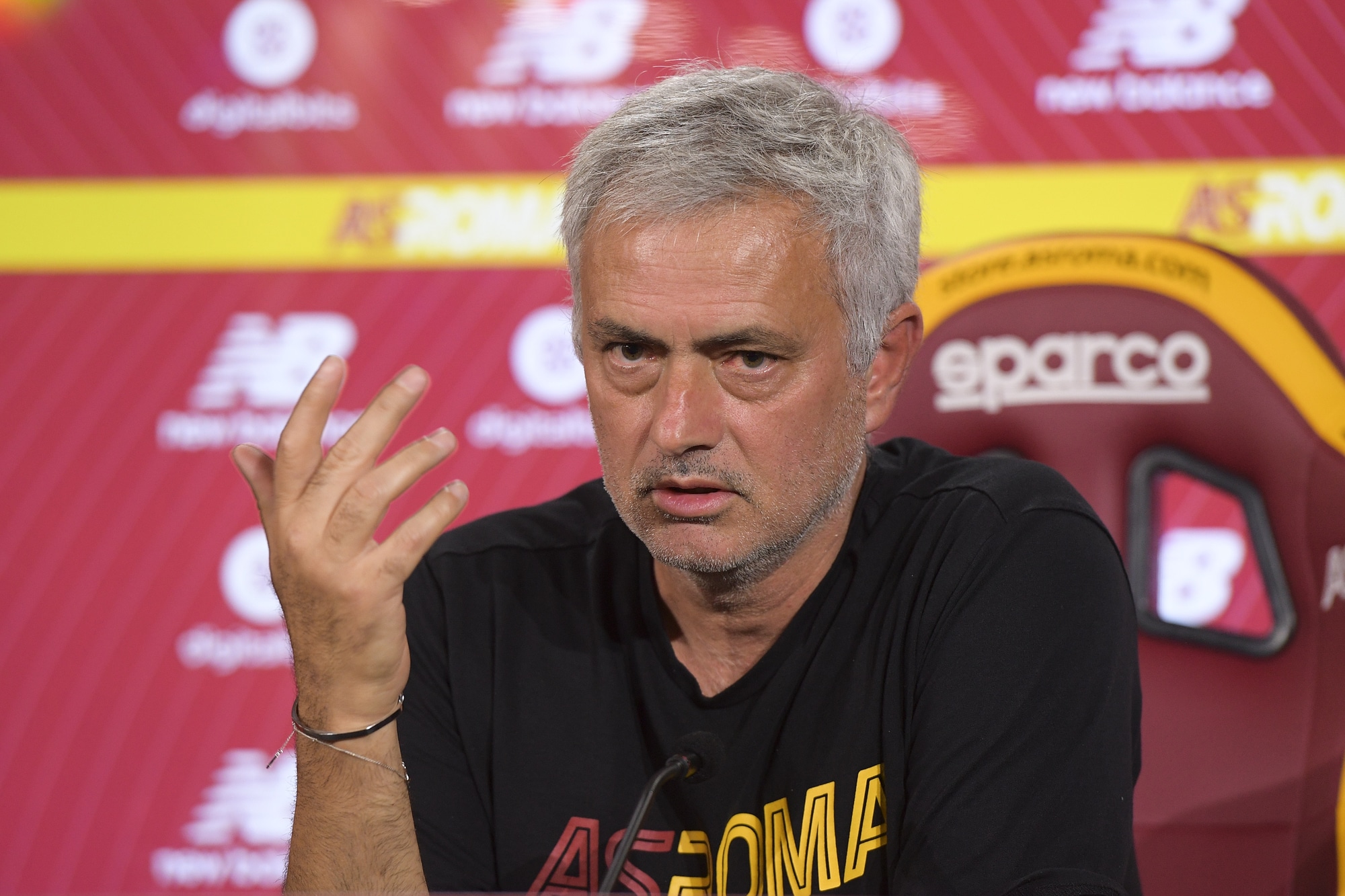 “We are all Abraham. Pellegrini will be in Venice “ 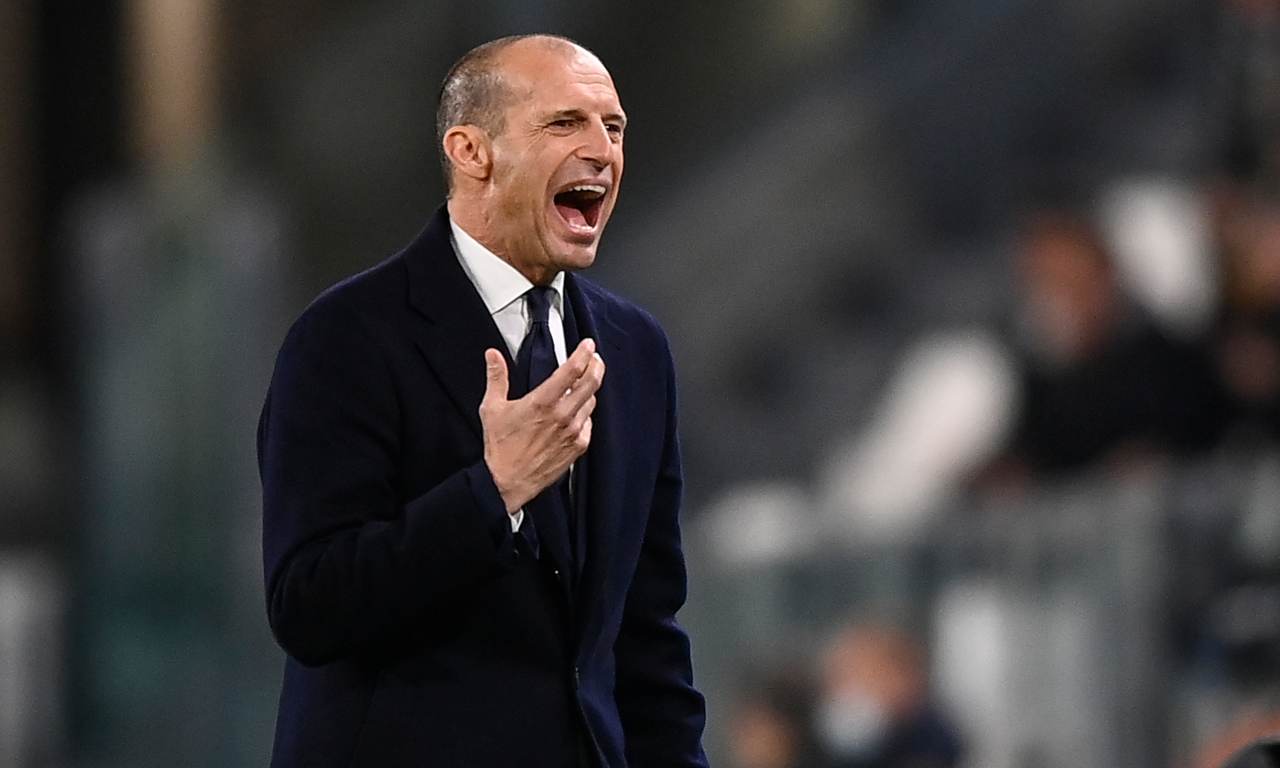 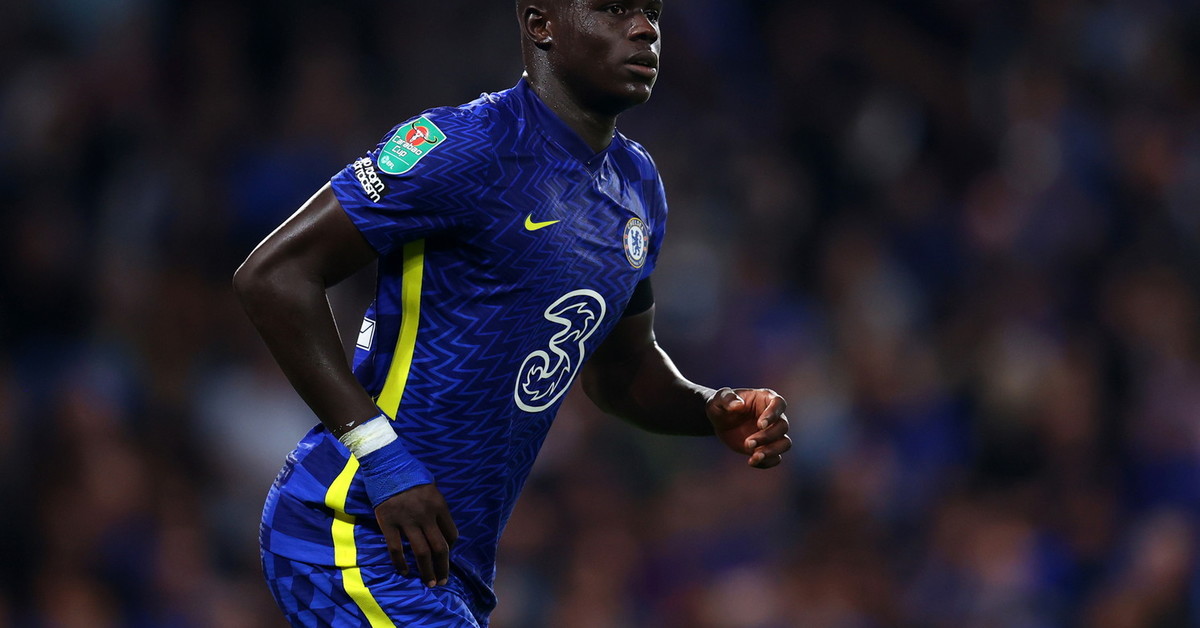