Despite the pouring rain and cold that raged on Milan and surroundings for most of the day, 9000 enthusiastic people attended the special event “One more lap”, with which Valentino Rossi, fresh from retiring from motorcycling, he wanted to greet his fans. The event took place on the opening day of the 78th edition of EICMA, the International Two-wheeler Exhibition a Milan fair from Rho.

Valentino Rossi: the warm embrace of the fans

A stage was set up for Valentino, who arrived riding one Yamaha with a special livery to celebrate the 60th anniversary of the Japanese company’s debut in the racing world. The Doctor, ten days after the last race in MotoGP disputed a Valencia, did not hide his difficulty in thinking about himself away from the Grand Prix of the world championship after 26 very long seasons as a protagonist: “Sundays without racing on motorcycles will be difficult but I can’t go back. I will miss the embrace of all the fans. I would have liked to have won another World Cup to get to ten titles but that’s okay “.

For Valentino Rossi there is already a nostalgia for motorcycle races

Rossi to the microphones of Sky Sports he then continued to express his emotions and also what for him and his fans is already a “rogue nostalgia”: “It was a Big emotion to see so many people and so many fans under the stage. It’s a shame about the bad weather, it didn’t stop raining for a moment … it was also cold, they were very brave and they didn’t let me go not even today. It was great to have all their support from the beginning of their career, always seeing the tracks colored yellow it was exciting, it gave me a great charge “.

Valentino Rossi and the last race on two wheels in Valencia

So Vale returns to the Grand Prix of Valencian Community two Sundays ago, his farewell step to two wheels: “I tried to make a weekend as normal as possible hoping to have a decent race. The homage of the other riders was moving because on the track you are opponents and it was not taken for granted. The most beautiful messages, however, were those of my historical rivals, from Biaggi to Stoner to Lorenzo. They were beautiful sporting rivalries. Now comes the hard part, I think I will no longer drive there M1, that I’m no longer a MotoGP rider, makes me enough sadness and nostalgia, but slowly I’m getting used to it. Ready to daddy’s life? I will have many things to do between cars, VR46 teams, drivers… it will be different but for sure I will not be bored… ”.

For Valentino Rossi, a future still to be decided and a memory of Maradona

Finally, a look at the immediate future and a thought for Diego Armando Maradona a year after his death, remembering when he won in Argentina going to the top step of the podium with the jersey of Pibe de Oro: “Next week will be there 100 km of the Tavullia Ranch, there will be many very strong very strong riders from MotoGP, Moto2, Moto3, Superbike, motocross. On January 8th I will run with the Ferrari to Abu Dhabi, a race that I always do with Uccio and my brother Luca. Next year? I have to choose between two or three different championships and which team to race with but I haven’t decided yet. Diego? He was still young, he did a life on the edge, he was the greatest of all, perhaps the greatest sportsman of all time ”. 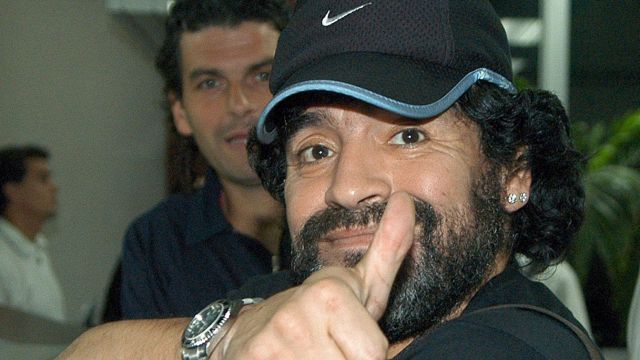 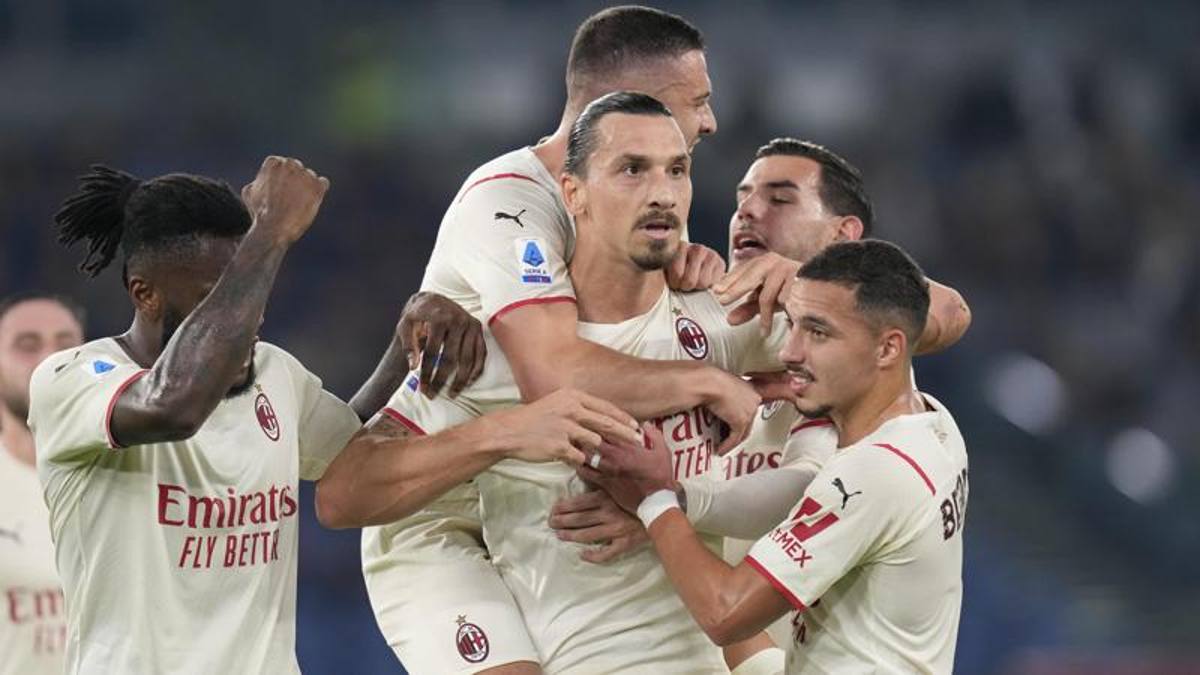 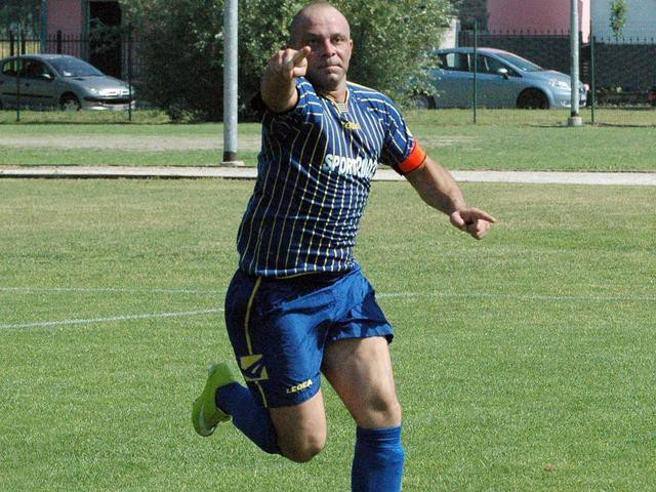 Dead bomber Leonardo Gritti, the former footballer was in a vegetative state since 2012- Corriere.it 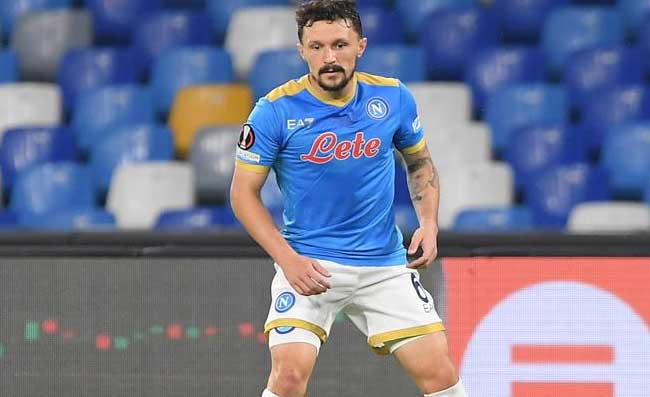 Mario Rui: “I am a urchin like Insigne. They call me ‘maestro’. Sarri, Osimhen and Scudetto fight: I tell you everything”