The former president of the Junta de AndalucíaJosé Antonio Griñán, sentenced to six years and two days in prison due to embezzlement in the financing mechanism of the fraudulent Employment Regulation Files (ERE), has attended the offices of the Institute of legal medicine. He has done so to submit the report on whether or not his cancer has an impact on serving his prison sentence, to the First Section of the Seville Court. Griñán’s defense had requested to suspend his admission to jail due to his state of health.

Given the medical documentation provided by the former president’s defense, the First Section of the Hearing ordered a forensic examiner from the Institute of Legal Medicine to analyze the documentation and carry out an examination of Griñán to issue a report “assessing whether admission to the prison could have incidence in the development of the disease or in the prescribed treatment”.

After receiving the report, the First Section of the Seville Court will request the prosecution and to the Popular Party, represented as a popular accusation, to rule on its content, before launching its decision on the request of the former Andalusian president to suspend his imprisonment. 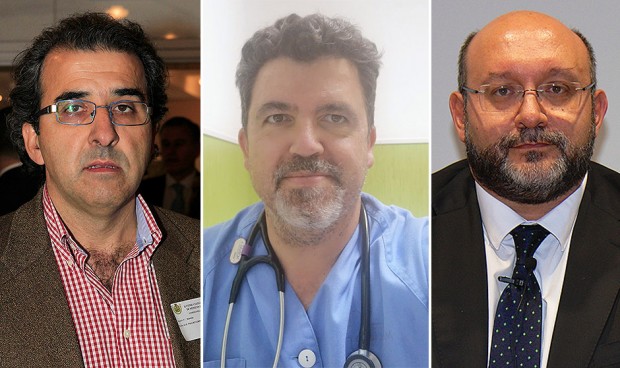 First days without IT losses in Primary, how do you live? 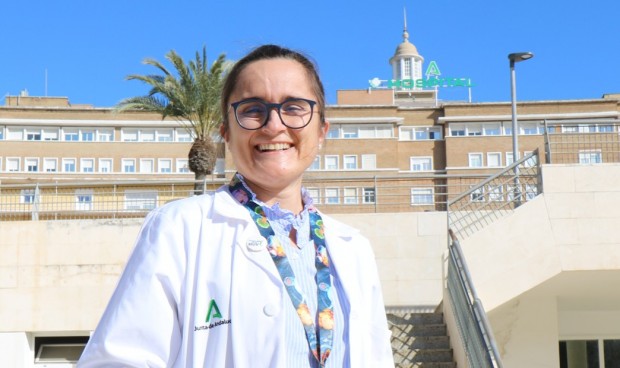 Head of Studies at the Virgen del Rocío Hospital: Gómez-Carnicero 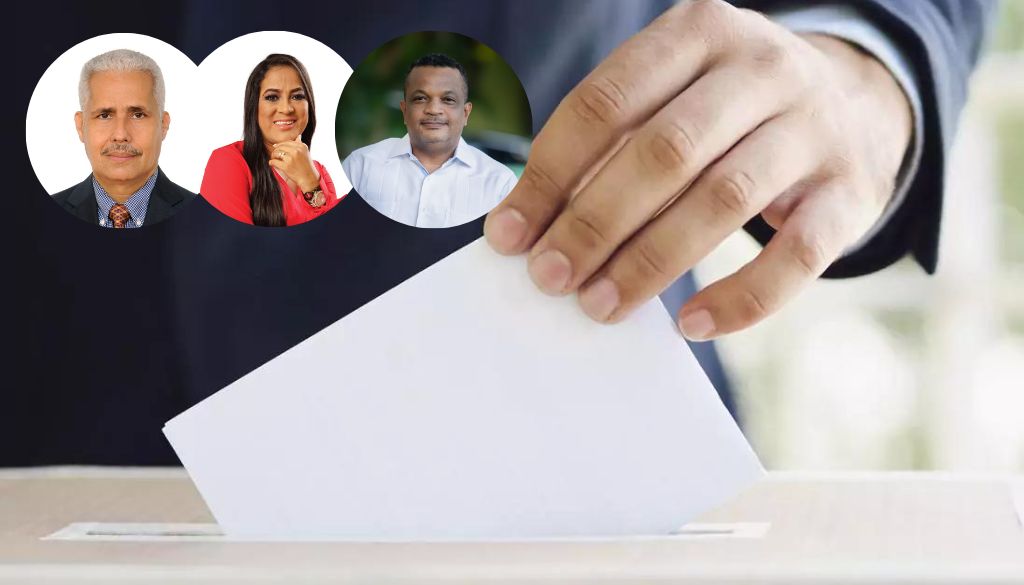