Spring has just arrived but Guardians of the Galaxy fans are already thinking about the end of the year, when the Christmas special of this peculiar team that James Gunn is already preparing finally premieres on Disney +. Although we have few concrete details of what not to expect from this production, Gunn has shared some interesting facts about it, such as that it will include keys necessary to see the ‘Vol. 3’ or that it will introduce a new UCM character, although that of one…

The filmmaker has used, as always, his Twitter account to answer some questions from his followers and on the night of this Friday, March 25, he began to answer messages. When a user asked him if he would be “just entertainment or would it serve to introduce new characters to the Marvel Cinematic Universe”Gunn replied: “More than one great new MCU character will be introduced.”

More than one great new MCU characters will be introduced. #GotGHolidaySpecial https://t.co/weRjRdQeko

He also clarified some doubts about the duration: “It lasts as long as a television special lasts”, that is, less than a movie; and he clarified that perhaps the fact that the Christmas special is the best thing he has ever done is a bit exaggerated: “I said it, but I’m prone to hyperbole and I usually think whatever I’m doing at the moment is the best thing I’ve ever done. That being said, I really love it and I think people are going to be very excited.” happy this Christmas with what we are creating”. 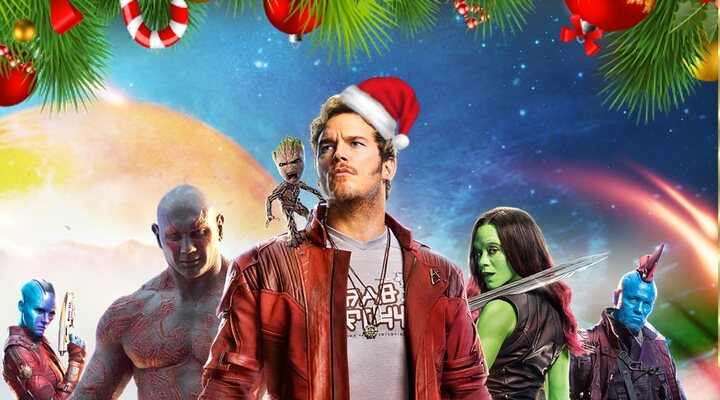 Of course, the speculations were not long in coming and people began to throw names like Santa Claus, the canonical of the UCM. It is also believed that the Adam Warlock that Will Poulter will play could appear and a mysterious character who will be played by Chukwudi Iwuji, both confirmed for ‘Guardians of the Galaxy Vol. 3’. The rest of the revealed cast are familiar faces: Chris Pratt, Zoe Saldaña, Dave Bautista, Karen Gillan, Pom Klementieff and Sean Gunn.

Amber Heard in bankruptcy after being unable to pay her lawyers