Twenty years of looking up to play quidditch on flying broomsticks among the gothic roofs, just as many to try at London’s King’s Cross station to get on the Express for Hogwarts and to be excluded because unfortunately we are muggles that is not magical but we try all the same, twenty years of having that formidable trio of Harry, Ron and Hermione in his heart, enterprising, wild, inseparable kids as one is at that age.

Eight films from a beloved saga

On November 16, 2001, Harry Potter and the Philosopher’s Stone, the first of eight films in a beloved saga, was released worldwide.. We celebrate the twentieth anniversary of JK Rowling’s novels in cinema and it is, however, one of those cases in which literature and cinema embrace each other indissolubly because those who are passionate about those books are equally passionate about film transpositions. Harry Potter is Daniel Radcliffe and when you pick up that first book released in 1997 it’s like a pop up with the cast images animating the pages. We were first fans of novels and then of films and then of both over the span of these twenty years, we grew up with them and every time it is a dip in fantasy, in dreams, in magic and even a little bit in our childhoods. The Harry Potter saga, especially those early films and novels, is one of those generational epics that we stay hooked on forever even though we have grown up. The reason is complex: it is not only because within that magical world there are the archetypes of death, love, friendship, trust, power, curiosity, knowledge, destiny, freedom and so on, nor because the stories are steeped in (British) folklore. and mythology but most likely because alongside all this there are stories and characters that Joanne Rowling, researcher for Amnesty in the 90s, an English language teacher in Portugal, a fertile talent but depressed and poor according to the legend of the beginnings (she is now one of the Britain’s richest women) hit the spot, with great authenticity. Fantasy is not enough to explain such a huge success, there is more, perhaps this very similarity to reality and if all this is a training path, it is bingo.

Here are the numbers: the books sold in the world are 500 million, translated into 80 languages, 12.5 million in Italy alone (Salani editore was the first, in 1997, to invest in the Rowling saga with great flair). The 8 films grossed 9 billion dollars worldwide, 160 million euros in Italy alone with 26 million admissions. The films are broadcast in 166 countries and in 25 languages. It is the most loved franchise anywhere, it can count on an incredible fan base with 37 million members worldwide and constantly growing. There are console games, 4 theme parks around the world, 2 tours dedicated to London and Hollywood. The first book was released in June 1997 by Bloosmury (after numerous refusals by various other publishing houses) in 500 copies, but already in April at the Bologna Bologna Children’s Book Fair the rights for the US edition were sold, for 105 thousand dollars, the highest sum awarded for a first-time children’s author. Success was in the air and a few months after the publication of the first book it became clear that it was a good subject for cinema. Film producer David Heyman contacted Rowling with the intention of producing a series reassuring her that fidelity to the novel would be respected. Heyman proposed various production companies to the writer and she chose Warner Bros. which guaranteed her some control not only from a creative point of view, but also in the choice of cast and direction, exercising the role of executive producer. The agreement was signed in 1999: the US major paid 1 million pounds for the rights of the first 4 volumes. One of the conditions set by Rowling was that the actors were British at least among the protagonists to ensure the cultural integrity of the work and only for The Goblet of Fire, the fourth, did Warner Bros have the opportunity to also involve French and European Oriental.

The direction was proposed to Steven Spielberg, who refused as his idea of ​​making an animated film was not accepted. Finally, the choice fell on Chris Columbus, who had directed Mom I Missed the Plane. The screenplay was entrusted to Steve Kloves, the production to Heyman. For the cast of the three protagonists, the announcement was aimed at children between nine and eleven years old. Daniel Radcliffe was cast as Harry, Rupert Grint as Ron and Emma Watson as Hermione. In the cast Richard Harris for Albus Dumbledore, Alan Rickman for Severus Snape, Maggie Smith for Minerva McGonagall, Julie Walters for Molly Weasley. In the former Rolls Royce factory in North West London, the Leavesden studios which had already served for 007’s Golden Eye took place most of the shooting. The starting plot is well known: Harry Potter is a boy who discovers he is a wizard after living for ten years with his relatives Dursley, who mistreated him. His parents were killed by Lord Voldemort when he was only one year old: Harry survived thanks to his mother’s sacrifice with only a lightning bolt-shaped scar. Ron Weasley is Harry’s best friend. Hermione Granger is a very intelligent and brilliant young witch born of Muggle parents. He befriends Harry and Ron: the three become inseparable in Hogwarts school. The rest is magic. Also to be seen in the cinema because Harry Potter and the Philosopher’s Stone will be screened again in theaters from 9 to 12 December. 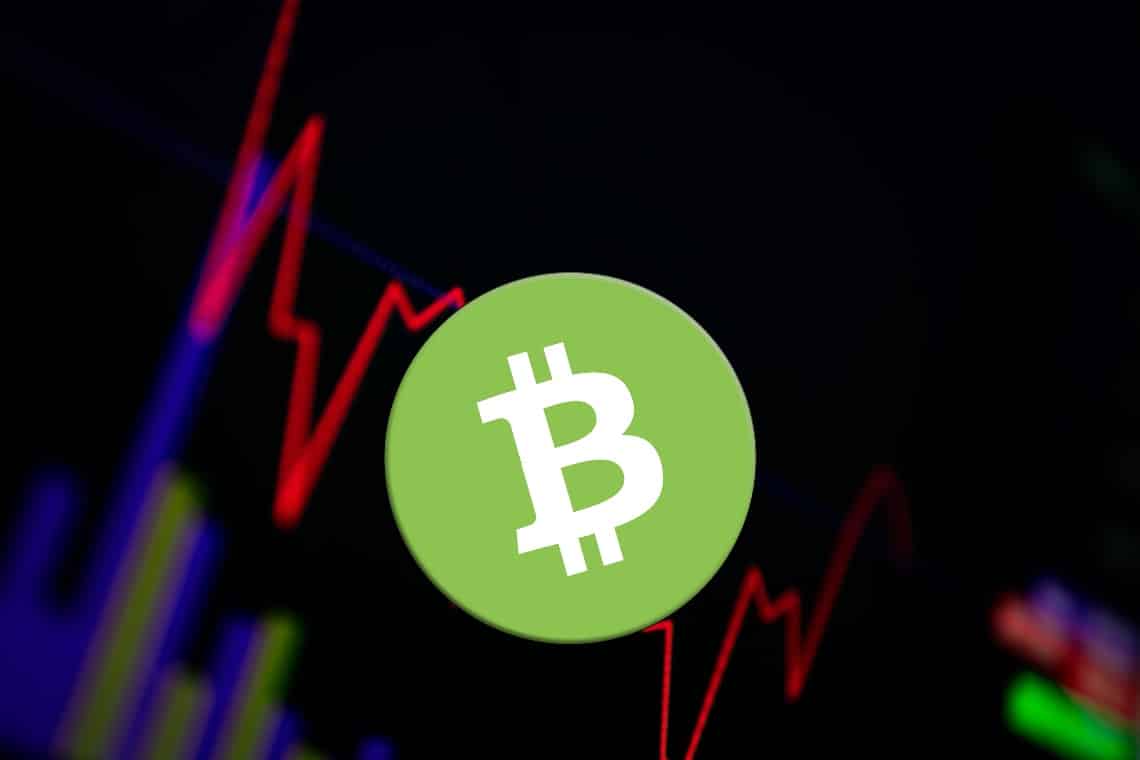 Bitcoin Cash: volatility on the way? 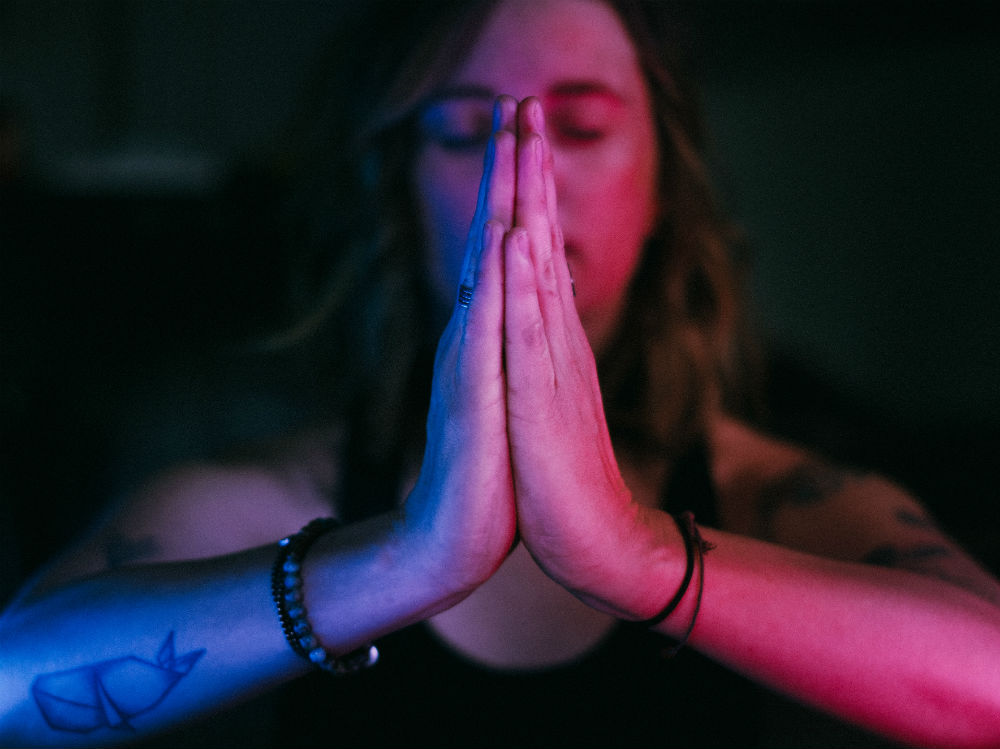 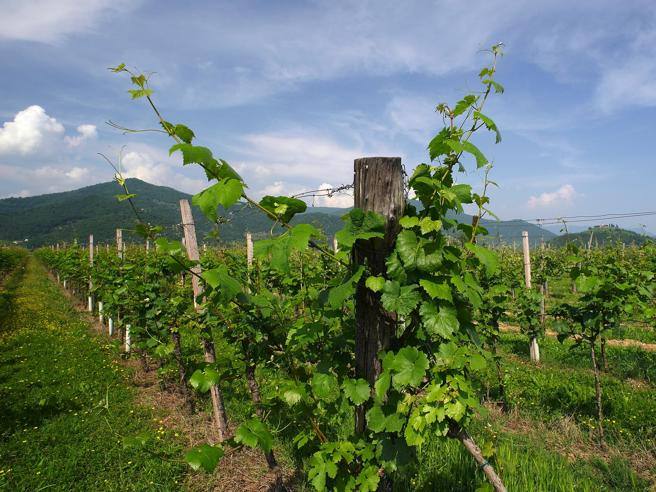 the effects of climate change on wine, oil and fruit – Corriere.it

Depressed after the attack on ariana grande’s concert, she kills herself at the age of 20: Eve’s drama