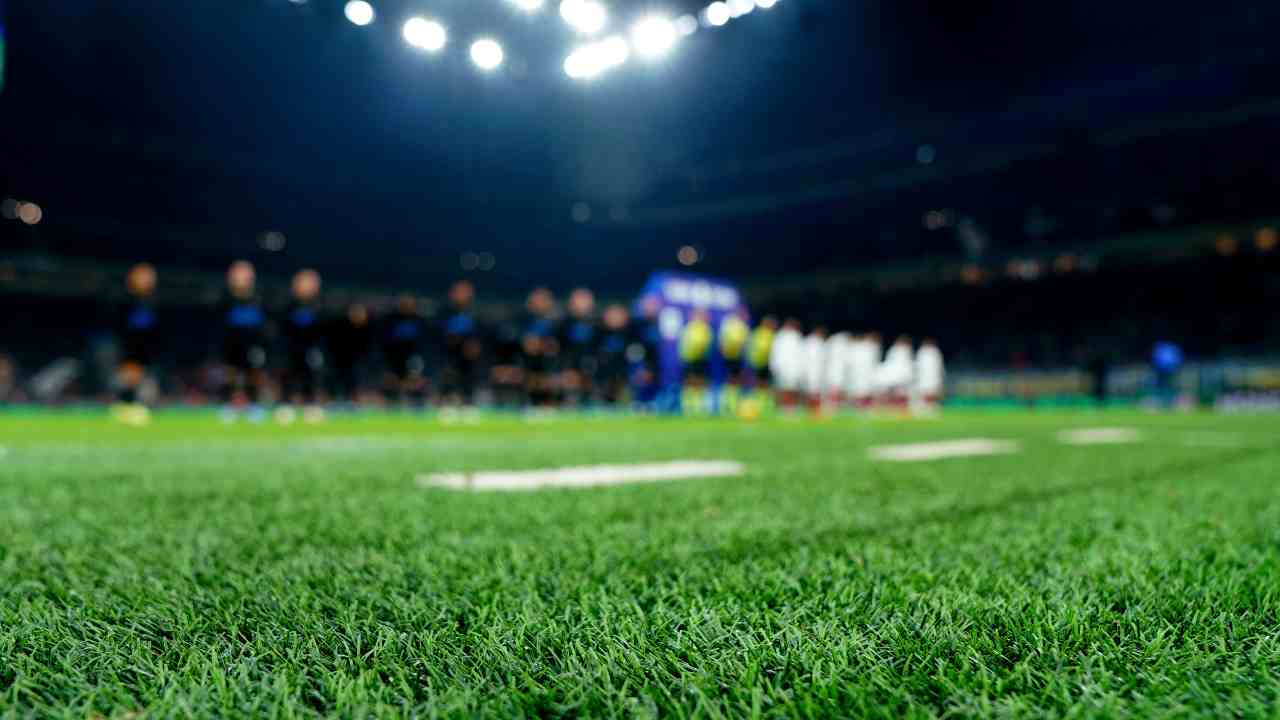 Building a stadium outside the city could lead to economic problems: the fan demands six billion but the club is not there

When a team or a club carries the name of a certain city with it, the stadium to which it belongs is then expected to be in the same city. Yet this does not always happen. Or, in any case, it doesn’t happen everywhere.

According to what was announced by ‘Front Office Sports’, an American citizen would have even requested compensation for the ‘vicissitudes’ he went through to reach the stadium where the team he followed plays their own matches.

Having a stadium miles away from your home city can therefore lead to serious problems. In America a potential lawsuit from approx 6 billion concerns the two teams linked to the city of New York. The citizen has requested compensation for damages since the NFL, the major American football league in the north of the United States, provides that clubs can have their own stadium in which to play matches even several kilometers from their own city.

Not a small thing that is involving the New York teams, Giants on the one hand and Jets on the other, since an American citizen is ready to ask for a hefty compensation. According to ‘Front Office Sports’, in fact, Abdiell Suero would have sued since, to follow the matches played in the NFL, the fans must travel to New Jersey despite having the wording of New York in the name.

READ ALSO >>> “I don’t think he can …”: Donnarumma, the sentence that freezes the goalkeeper

The two teams have not played in the city since 1983. Suero therefore stated, as appears from court documents: “If the Giants and Jets want to call themselves New York teams, they have to go back to New York. I traveled to and from the MetLife Stadium with public transport and car service, and both directions are a nightmare. ” For their part, however, i Giants replied, through an official note: “This case has no merit and we will vigorously defend it“.