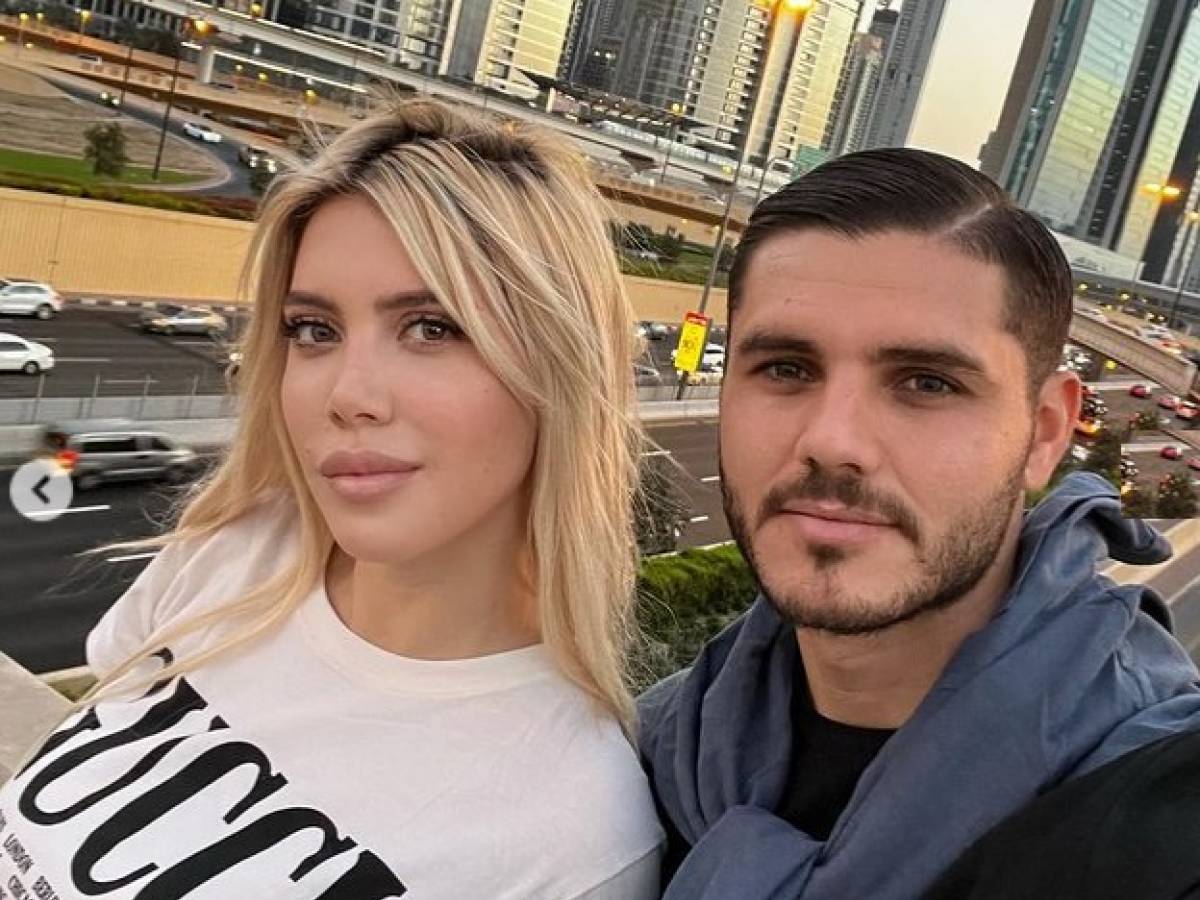 The absence of Mauro Icardi And Wanda Nara at the party for the seventh Golden Ball won by Lionel Messi did not go unnoticed. The couple was the great absentee of the gala organized in Paris by the Argentine footballer and the reason was revealed by the Argentine press: personal problems with other guests.

Wanda and Maurito are back to talk about them, but this time the marriage crisis has nothing to do with it. The couple is at the center of the gossip for not participating in the party organized in honor of Leo Messi, who received yet another Golden Ball. In the presence of the Argentine there were all the teammates of Paris Saint-Germain and many players of the Argentine national team, who together with their wives and companions joined the celebrations. Mauro Icardi and Wanda Nara, however, did not show up.

It is unclear whether the couple were invited and declined or if they were not really put on the guest list. But the first rumors about them emerged from Argentina flat rate. According to the journalist Pia Show in Lam: “Two players arranged this. One is Angel Di María and the other is Leandro Paredes and Paredes has a personal problem with Wanda Nara“.

For the South American media Di Maria – a great friend of Maxi Lopez – would never have looked kindly on Icardi for the story born with Wanda just when the latter was married to Lopez. But this would not be the only one reason for which the couple was not present. “There is a personal problem between Paredes and Wanda, the two have had a ‘short circuit’“, said the Argentine journalist a Lam, without specifying what happened between them. In reality something happened, because the three Argentine footballers (and their respective companions) seemed to get along in love and agreement until a year ago.

On the personal profile Instagram by Wanda Nara there are still photos and videos of a pool party organized at the Icardi house in the summer of 2020. A day of celebration among families where Leandro Paredes can even be seen picking up Wanda Nara and throwing herself into the pool with her. laughter of those present. And the problems would have arisen precisely on that occasion. “Paredes had a mischievous attitude with Wanda Nara“, reveal from Argentina. Mauro Icardi would not have liked the attention that Paredes reserved for his wife, causing friction between the two players.