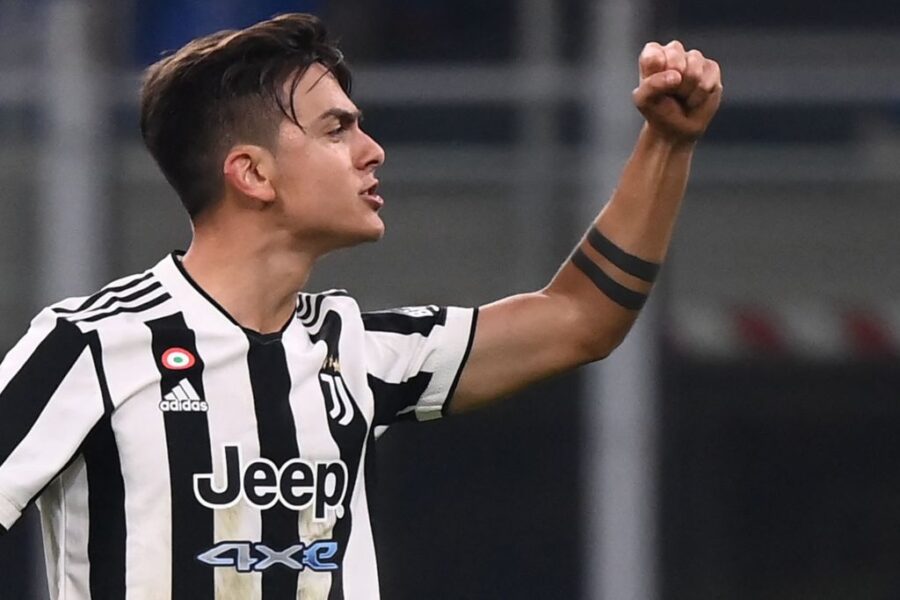 The news of the week was his. “Paulo Dybala will not renew with Juventus“, Word of the Argentine journalist of TyC Sports Cesar Luis Merlo, one of the most reliable and important in all of South America. In these hours, Merlo intervened with SOS Fanta during our broadcast FantaLive on Twitch to tell the reality of the deal between Juve and Paulo. What really happens?

Cesar, why did Dybala break with Juve?

“The situation is very clear. Dybala had a verbal agreement with Juventus for the renewal from October, they told him every time: we sign next week, then the following one, then the one after … actually around Christmas Juventus changed the duration of the contract and also the figures , the negotiation at that point stopped “.

Can you confirm that Dybala’s decision – from your information – is final?

“Since January, Paulo has decided together with his agent Jorge Antun not to renew with Juventus. Dybala’s decision is serious, clear and strong: not to accept the contract offered by Juventus, but to start listening to other offers from free agent. This is true unless Juve return to the old contractual conditions “.

“We cannot exclude that Dybala receives offers that do not live up to expectations, or that Juve will definitively cut all ties with him. Some clubs have already taken steps to approach Dybala and discuss a potential contract ”.

How is the player feeling from what you understand?

“There was an episode that made Dybala very nervous and disappointed: going on the bench in the Super Cup match with Inter. The player feels disillusioned because the conditions of his contract have been changed. But Paulo feels very disappointed. From night to morning they went from white to black at the level of the offer, maybe he won’t confirm it in public but that’s the way it is and my sources tell me. More than one source, close to Dybala ”.

Where can Dybala go in case of farewell at no cost?

“There are some clubs that are interested, in particular from the Premier League. His agent is talking to some companies about it. I know there is a special feeling with English football, it has been close to Tottenham and Manchester United in the past. It remains to be seen what options there will be between March and April, we will have a clearer view. Dybala wants to hear more important also because it is the year of the World Cup ”.

Here in Italy some newspapers talk about Inter: how do you see it?

“The possibility is that Paulo goes to an important club, ready to win. Inter are among them but so far I have no news of direct contacts between Inter and Dybala, I get information on English clubs. I don’t see Paulo accepting offers from clubs that only offer a lot of money without thinking about the sports plan ”.