The novelist, Jaime Bayly, revealed that he rejected the invitation of Shakirawhen they were both still very young.

In the midst of all the controversy in which he finds himself Shakira After having released his new song in ‘Music Session #53’, Jaime Bayly was present revealing a peculiar anecdote that he lived with the Colombian. The Peruvian writer confessed that Gerard Piqué’s ex had asked him to leave after an interview, but that he decided to completely refuse, a fact that he still remembers with great sadness and frustration.

Jaime Bayly received a call from Shakira to ask him out

In his most recent column for ‘El Francotirador’ titled “Last night I dreamed of Shakira”, Jaime Bayly left more than one completely frozen, after confessing that he rejected an appointment with Shakira when they were still very young.

The writer, despite being melted by the charms of the Colombian, revealed that he gave up such a proposal, but not before telling detail by detail how Shakira He called him to finalize this failed meeting.

“I met her when she came to Miami and she didn’t know how to speak English; when she lived in an apartment on the beach and drove a red convertible; when she wanted to conquer the world with that miraculous voice (…) No one had looked at me the way Shakira looked at me that night, and no one would look at me like that again, not even her, who, twenty-five years later, already knows very well that I wasn’t worth that look of fire”confessed at first Jaime Bayley.

“When, after the interview, she was leaving the studio, Shakira looked at me again as if only I existed, and suggested with her eyes that I call her. But I didn’t call her because I was married to Cassandra and was unhappy (…) And it was she, Shakira, brave as always, who called me one day and shyly told me that she was inviting me to the movies to see Titanic ”indicated the Peruvian novelist.

Jaime Bayly dreamed of a life with Shakira

After that, Jaime Bayley He explained the reasons why he declined this appointment, stating that at that time he was married.

“And I, a coward, trying to avoid my own shipwreck, that my marriage with Cassandra would collapse and she would take our daughters, told the beautiful immortal singer that I couldn’t go to the movies with her. She never called me again”he claimed Jaime Bayley.

“If I had had the slightest courage to go to the movies with her, if she had let me taste her lips of poison and honey, if we had gotten lost in the labyrinths of desire, perhaps today we would be together, we would have children and I don’t know if we would be happy. ”added the novelist, who did not hesitate to express his regret for not having accepted going to the cinema with Shakira and, today, to have been his possible partner. 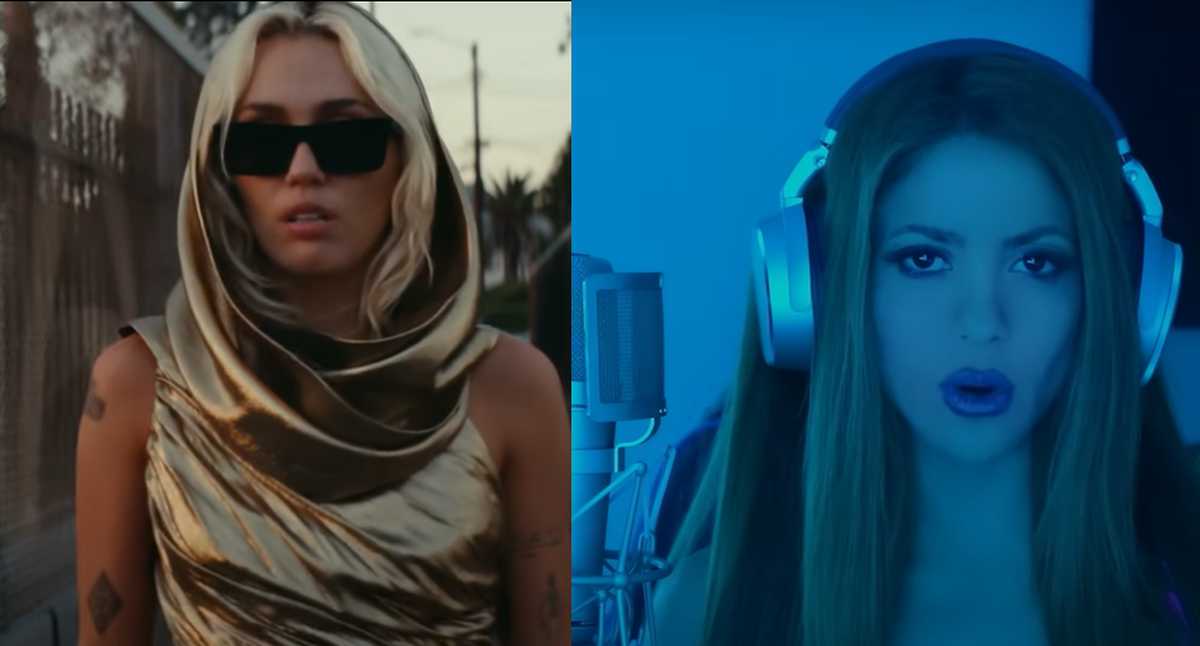 the story behind ‘Flowers’, by Miley Cyrus, which surpasses the barranquillera in reproductions 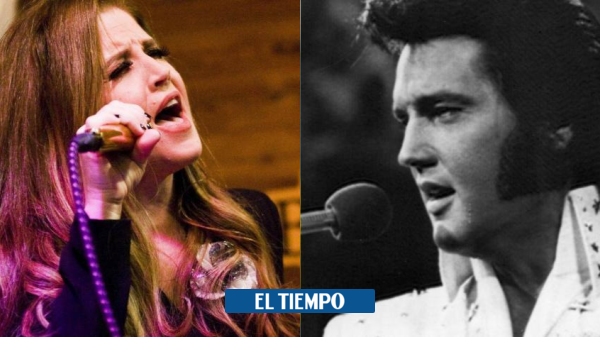 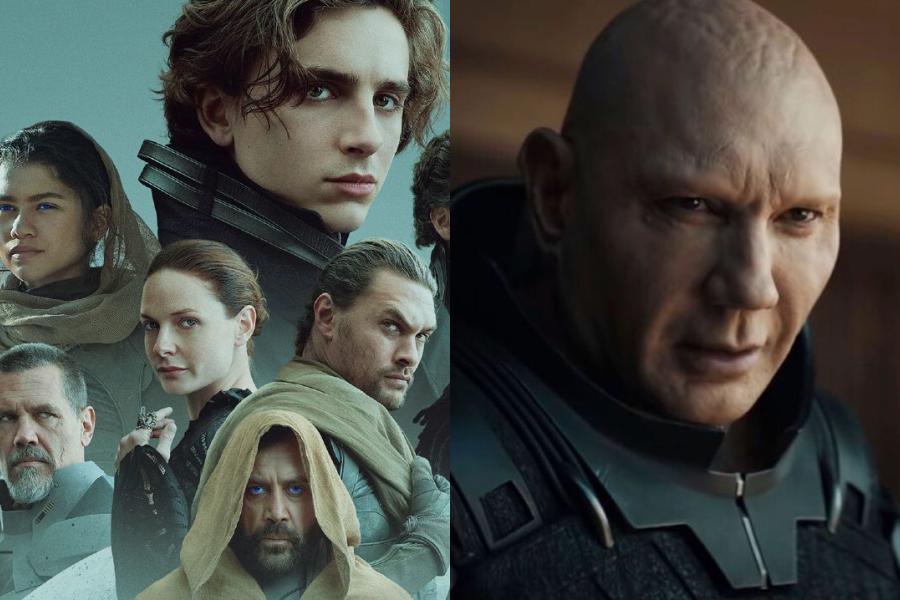