One of the great surprises with which Mexican soccer began in this 2023 without a doubt was the unexpected departure of Memo Ochoa from Coapa, since it seemed that the remaining years of his career would be spent in Coapa but it was not so.

Memo Ochoa made the decision at almost 38 years of age to leave the comfort of Mexican soccer and try his luck again in the old continent, this time in Italy with Salernitana, a team that is fighting to stay in Serie A.

America says goodbye to the Azteca, the name of the new house that would cost 150 million
Pumas wanted it and America would get ahead of them, 4 million would cost the bombing

Memo Ochoa’s attitude did not leave the American fans happy at all because he left the team thrown out a few days before the tournament began, putting the América board of directors in real trouble because they had to find an emergency replacement.

The karma that Ochoa would pay.

Memo Ochoa made his debut with a defeat in Salernitana vs Milan and after his first game in Italy he could already have a departure date since he only signed for 6 months, so if he does not manage to reverse this bad streak with which he started, Memo could be left without team in summer. 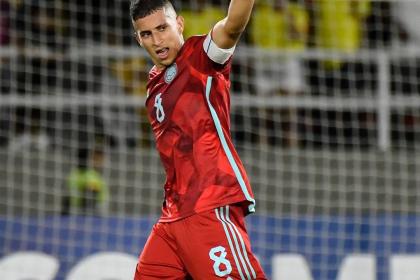 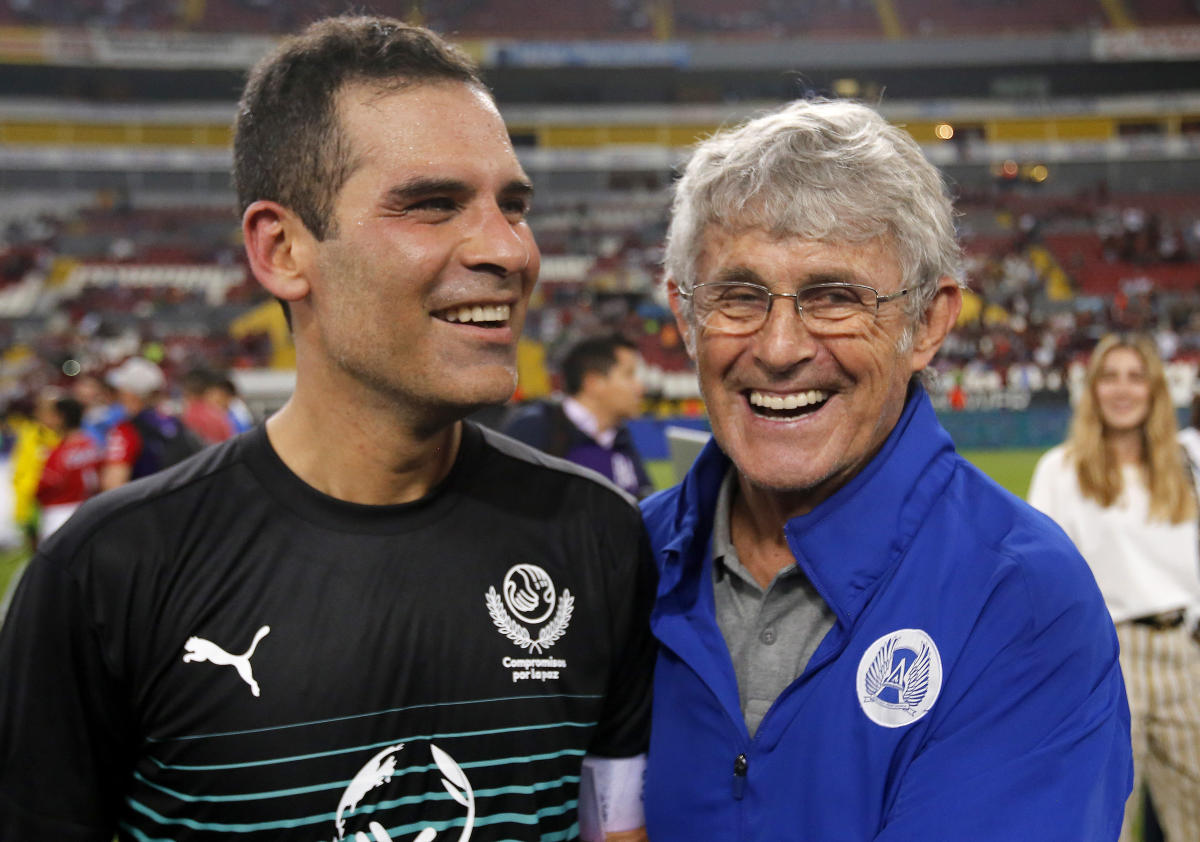 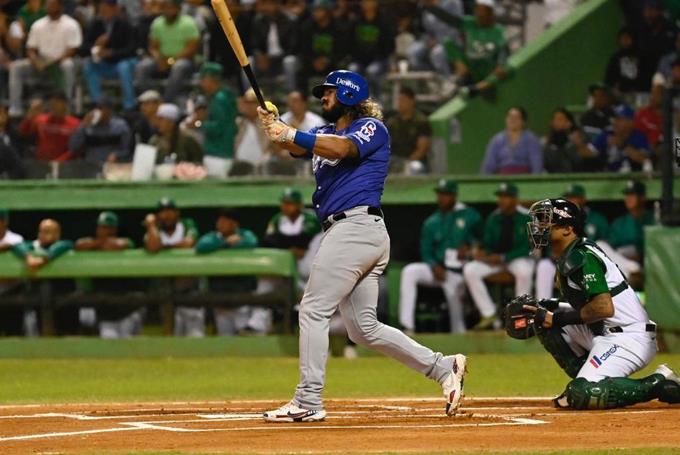