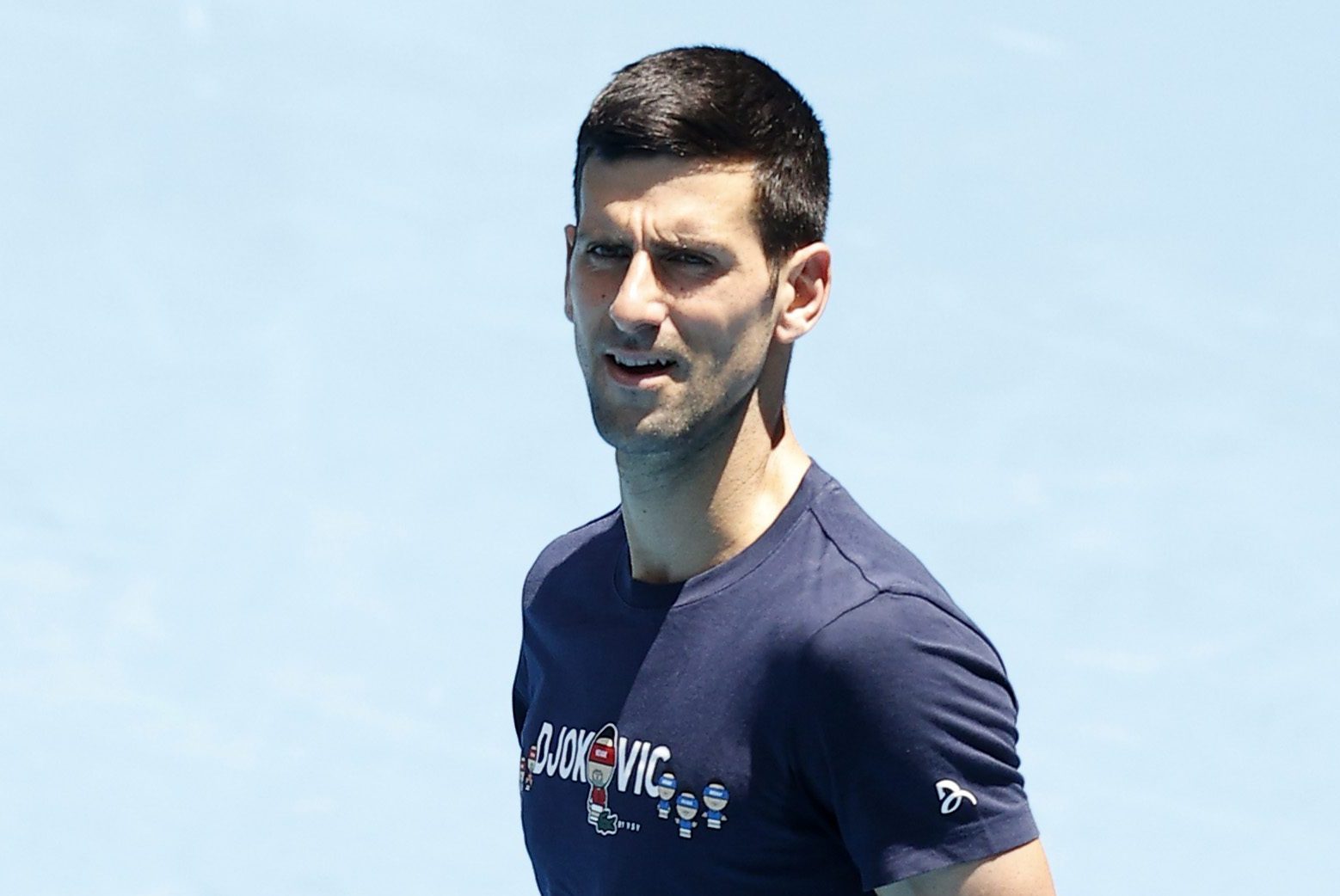 Djokovic is currently officially in custody in Australia following the cancellation of his visa. A situation that will last all weekend before the final decision.

Another lap, another race even if this time it will be the last. Novak Djokovic He was arrested by the Australian border authorities in the early hours of this weekend when it will be decided whether or not he should leave the land of the kangaroos and therefore whether he will keep his place in the Australian Open draw. In reality, Nole is in custody in light of the decision by Immigration Minister Alex Hawke who canceled his visa. However, the expulsion of the first player in the world has been postponed, thanks to the work of the Serbian’s lawyers in view of the decisive hearing to be held on Sunday.

The state of detention was therefore already agreed by the parties at yesterday’s hearing, and it is an inevitable condition for Djokovic who at the moment does not have what it takes to stay on Australian soil. Precisely for this reason, every move has been defined in detail, and the complete agenda of appointments that will allow him to try to change the inertia of the situation and get his visa back. The interrogation with immigration officials, before the “procedural” hearing in which the appeal will be presented, took place in a secret place at the request of the champion’s lawyers to dribble the media circus.

He will be marked on sight, in light of his status, by the officers of the Border Force even during the meeting with his lawyers and the only uncertainty is that relating to where he will spend the night. It is not to be excluded, indeed it is very likely, that being in custody he could return as he did when he arrived in Australia, in the much discussed center for refugees and asylum seekers. A situation certainly not pleasant, but one that must be metabolized by Djokovic in his attempt to play for the last chance to participate in the Australian Open, in the final act that will be staged on Sunday. If he is not sent off the next day, he should already make his debut in the tournament with the derby with Krajnovic.

Djokovic prisoner in Australia, the turmoil breaks out: “Leave him or we’ll fight you in the street”

So great pressure on Djokovic, much heavier than he is used to on the pitch. He will also have to try, thanks to his lawyers, to convince the federal court to turn around on the second visa cancellation, after the matter has become a real international case. The vaccine exemption requested for positivity at Covid in December, the false information on the visa declaration (those relating to the fact that he did not travel 14 days before his arrival in Australia), the admission of guilt with the interview carried out as a positive, these are all factors that do not play in his favor.

Furthermore, it is not certain that even if he wins the appeal, Djokovic cannot fail to be expelled from Australia. The Minister of Immigration, in fact, legally still has the possibility to cancel the visa, for discretionary reasons. In fact, the representative of the institutions could refer to ideological issues and the desire to protect public order, and the health of Australians, after underlining the media hype of inconsistencies in Djokovic’s behavior in the last month.