“It is very objective: if we win we are in if we lose we are out. A draw leaves us open and with destiny still in our hands. For them it will be a final, as well as for us. It will be hard to go on for months with the championship and the Conference, but it’s a problem we want to have. “

Mourinho on Rui Patricio and Fuzato

“It is us who by taking three goals in Venice, by taking three goals in Verona, it is us as a team who manage to stay there with the best teams for defensive performance. It depends on the situation, I think Fuzato is working fantastic. If he has to play a match, both Serie A and Conference League, for me it’s not a problem. It wouldn’t be a sleepless night before the game. Rui plays tomorrow. “

“I’m happy with Abraham. Obviously when you are a striker of a team that creates a lot and you are a team that by philosophy is an attacking team, you usually have the opportunity to score more. But he works hard for the team, he helps a lot in this creation. , in this construction. For me it is not a problem, in this moment I am happy with him. Team player, offensive principles, movements. Even defensively he has a way of analyzing the opponent, closing spaces and pressing. He has learned to have a “Another dimension as a team player, which maybe he didn’t have before. I’m happy, I think sooner or later more goals will come, he will have everything, teamwork and individual situation to score more.”.

Mourinho on the injured

“I don’t like to play five, because one thing is the concept of three and one thing is the concept of five. We lost all left backs, at that moment there is the possibility of playing three with El Shaarawy who is not a full back. and that does not allow the team to play with five, in which the base wings are full-backs, we found this solution that went well in terms of play and that in terms of results went badly in Venice and good in Genoa. was built to play three, we only have four center backs and four offensive wings, you need different players. But the truth is that we played, the players have adapted, the dynamics are not good for everyone but it is very good for someone, maybe it’s something that we must always have in our pockets as an option “.

Mourinho and the holders against Zorya

“In addition to Zaniolo, Rui Patricio and Abraham, I anticipate that Veretout will also be the starter against Zorya” 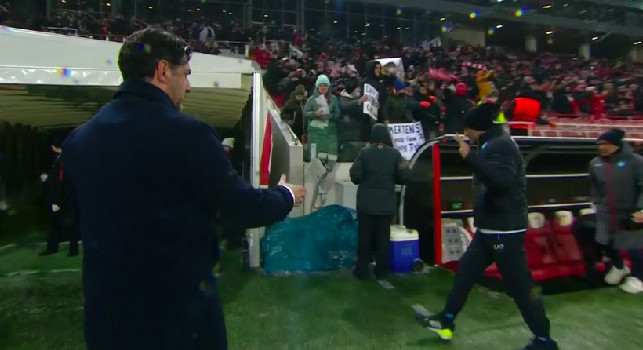 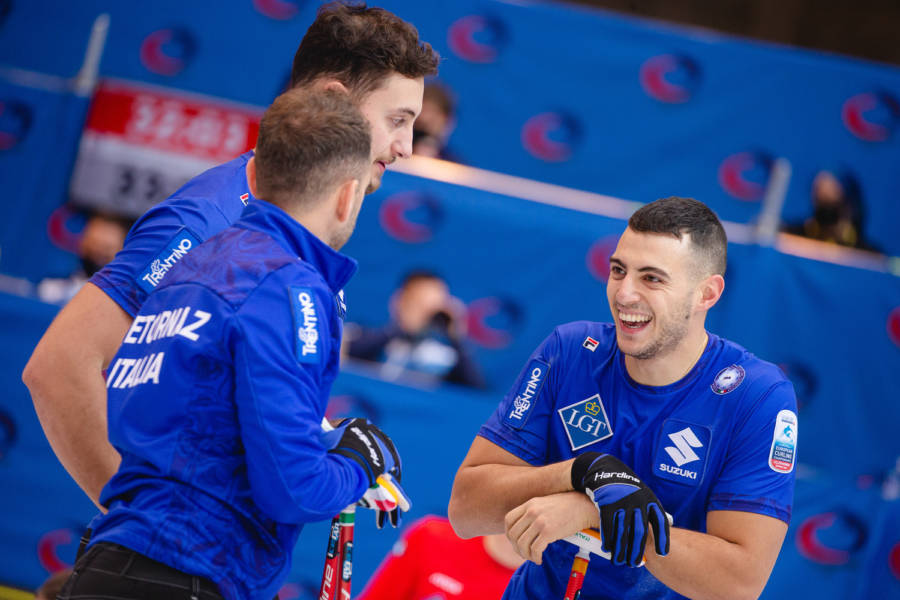 Curling, Italy in history! What a lesson to the Swedish masters, Edin bows! Semifinals of the neighboring Europeans – OA Sport