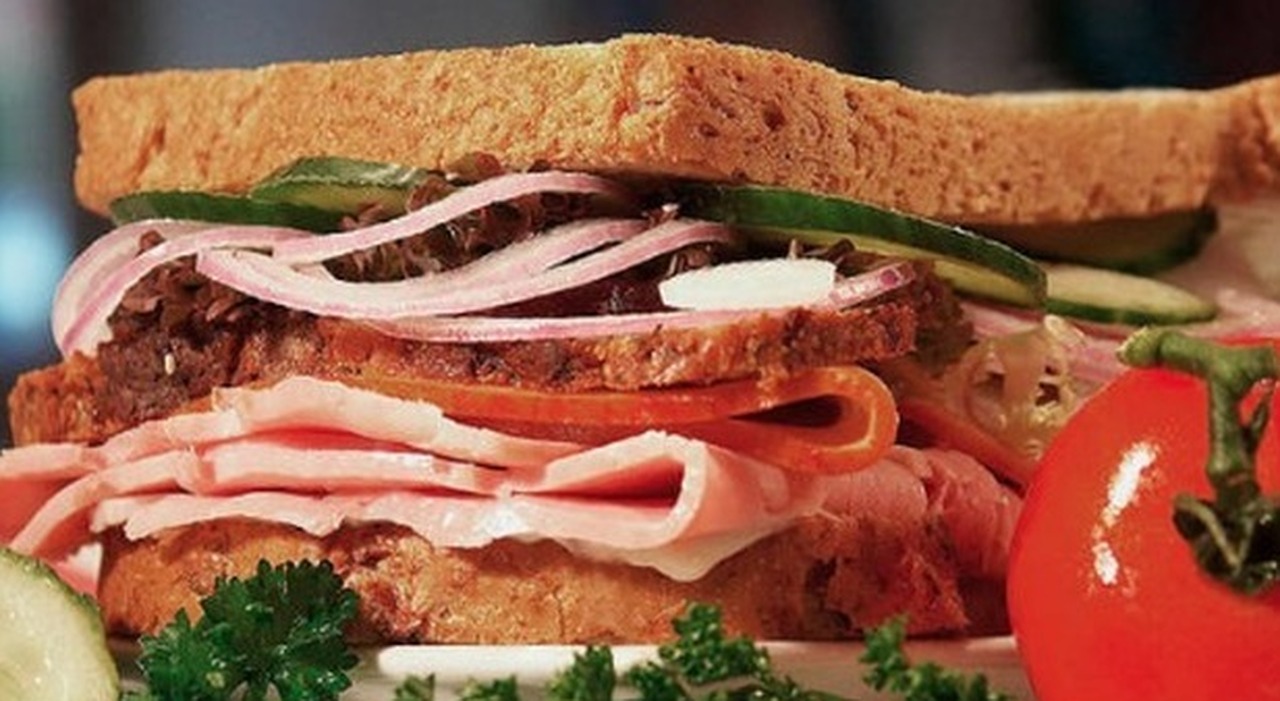 Nutrition plays a fundamental role for people suffering from brain diseases. Memory and cognitive disorders, the difficulty in performing habitual gestures and any alterations in taste and smell or in the center that regulates hunger and satiety (problems that can occur in conjunction with the disease) can intervene in compromising the ability to eat properly. balanced and correct. And for this reason, taking care of the patient’s diet is essential. The discovery that comes from the University of Leeds now also bans the much-loved sandwich.

Best diet 2022, the “Mediterranea” wins again: it’s the fifth year in a row

Dementia, does the sandwich increase the risk of disease?

The lead researcher of the study, Huifeng Zhang, said: “Worldwide, the prevalence of dementia is on the rise and diet could play a pivotal role“. According to Dementia UK the number of Alzheimer’s cases in the UK will rise to over two million by 2051. Zhang’s team, after careful research done on the diet of 500,000 people, found that the daily consumption of 25 g of processed meat is associated with a 44% increased risk of dementia.

Dementia: watch out for sugars, cases (especially among women) tripled in 2050

What are the most dangerous foods

How to protect our brain from the damage of age: here are the rules, from nutrition to physical activity

The research carried out under the supervision of Professors Janet Cade and Laura Hardie started by analyzing the data provided by the UK Biobank. The database contained in-depth genetic and health information from half a million UK participants aged 40 to 69. Within the data, we collected how often participants consumed different types of meat from 2006 to 2010. Although the study did not specifically assess the impact of a vegetarian or vegan diet on dementia risk, it did include data on those who did not eat red meat. Among the participants, 2,896 cases of dementia emerged in an average of eight years of follow-up. In fact, some people were up to six times more likely to develop dementia due to genetic factors. However, the risk of dementia from consuming processed meat was the same whether or not a person had a genetic predisposition to develop the brain condition. It should be noted that people who consumed more processed meat also tended to be smokers, overweight, and to eat fewer fruits and vegetables.

Alzheimer’s, diabetes, tumors: from fast insulin to vaccine, here are the new therapies

A step forward in research

Zhang was keen to clarify: “Further confirmation is needed, but the direction of the effect is linked to current guidelines for healthy eating which suggest that lower consumption of unprocessed red meat could be beneficial to health.“. Professor Cade added: “Anything we can do to explore potential risk factors for dementia can help us reduce the rates of this debilitating condition.“.