FLORENCE – “We all work to go in Europe why the Fiorentina he hasn’t played in the cups for many years and would be a great success for the club. I think this group of players and this staff deserve it and we will all do our best to achieve some of the goals we have set for ourselves.“. Interviewed by the Serbian portal”Telegraf“the Serbian striker has revealed what is the goal of the Viola. Then he also talked about the match they won against the Rossoneri “The match against the Milan it was like a dream but as in any business, even in ours, what happened has already been forgotten and the most important thing is what is yet to come – added the striker of Fiorentina – The day after the game there was euphoria, but we immediately started preparing for the next game with theEmpoli“. For the purple bomber“There are so many ways to improve: working on yourself, perfecting yourself every day, not only by training but also by watching the matches, the opponents. After each training session I stay trying not only free kicks but everything I can, and I think that is one of the conditions for success. I will continue like this until I reach the highest levels and to stay there “.

Dusan he then talked about the comparison with Zlatan Ibrahimovic, praising him: “I don’t feel like his successor. He is a great champion, one of the best strikers and if we look at everything he has done. I still have a long way to go to get close to his level. The fact that he still plays at the highest level says a lot about him, his hunger for success and his character. He is a great example for everything he does and for the energy it puts into it. I try to follow my path, to work as much as possible on myself, to improve myself and obtain the best possible results, I hope to be able to get closer to him in the future“.

Cristiano Ronaldo, the words to Vlahovic after the defeat

The image that has also been around the world is the conversation between Vlahovic and Cristiano Ronaldo after Portugal-Serbia (1-2), which sentenced the former European champions to the playoffs for Qatar 2022. “My dad always told me: after every game, whether you win or lose, go say hello to your opponents, reach out to everyone and the referee – revealed Vlahovic – I still do today. At that moment I went to him, understandably he was very nervous and angry, the only thing he said to me was that the goal of the first leg was Belgrade it was regular, that this perhaps overturned everything. I wished him good luck for the playoffs and I told them they will go through because they have one of the best players in the world. “

On the same topic 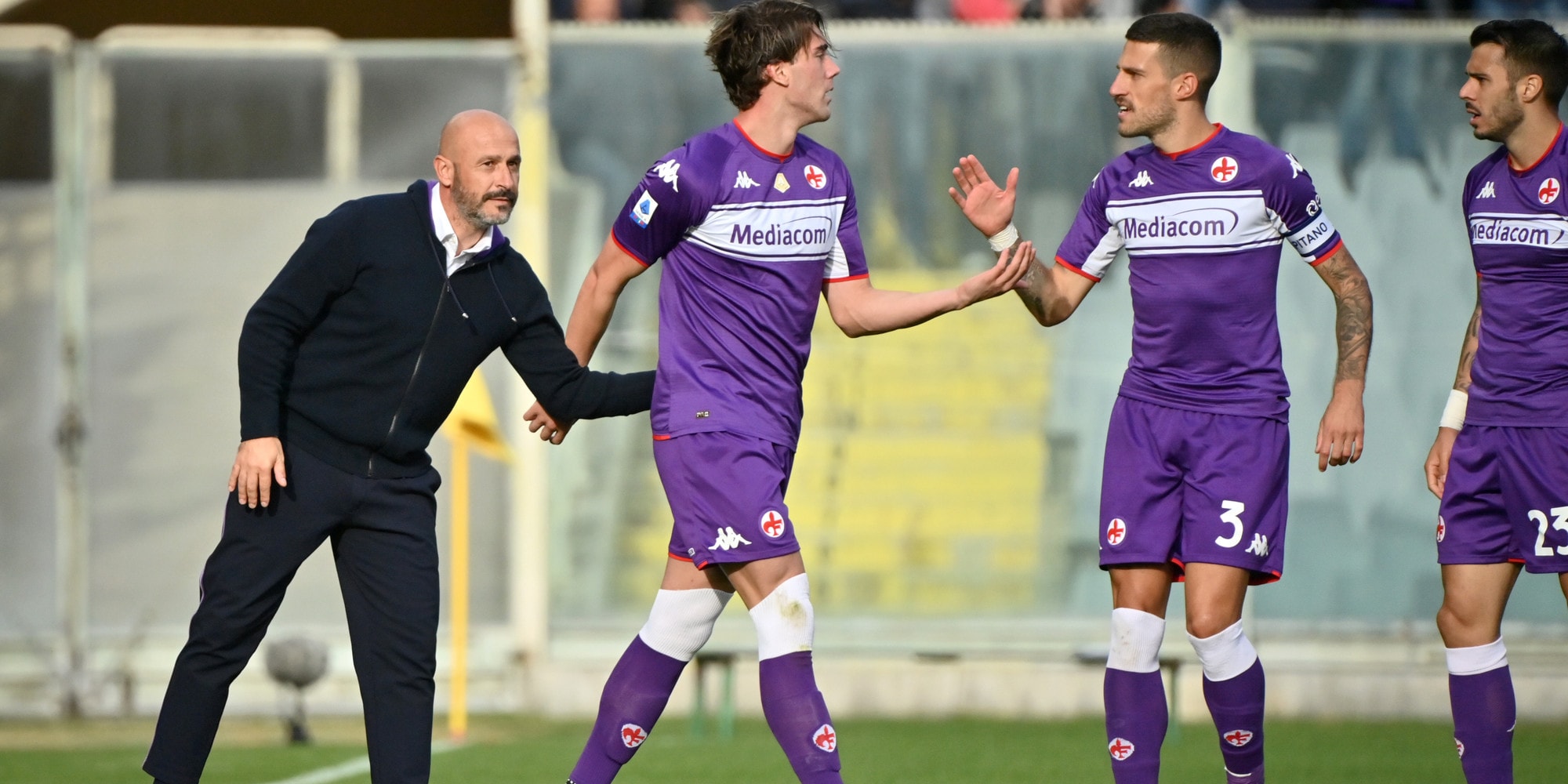 Italian on Vlahovic’s future: “He is destined for a great career” 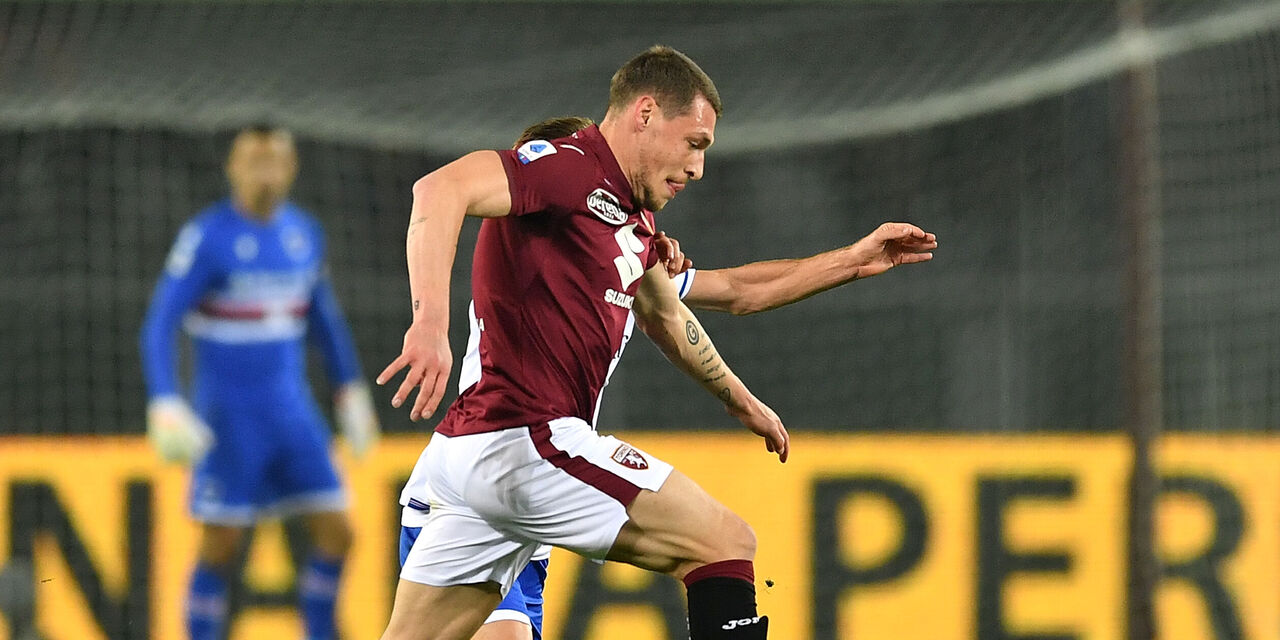 5 attackers to be deployed at the Fantasy Football

“I don’t think I have a better squad than last year. Bruno Peres and Jesus would have been useful. Refereeing? I have to protect myself and that’s all” 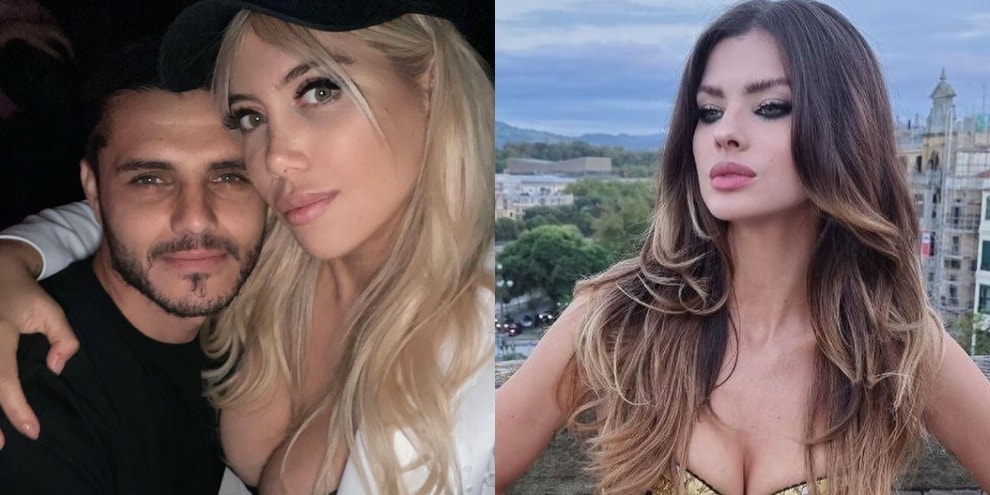 “The photos I haven’t posted …” 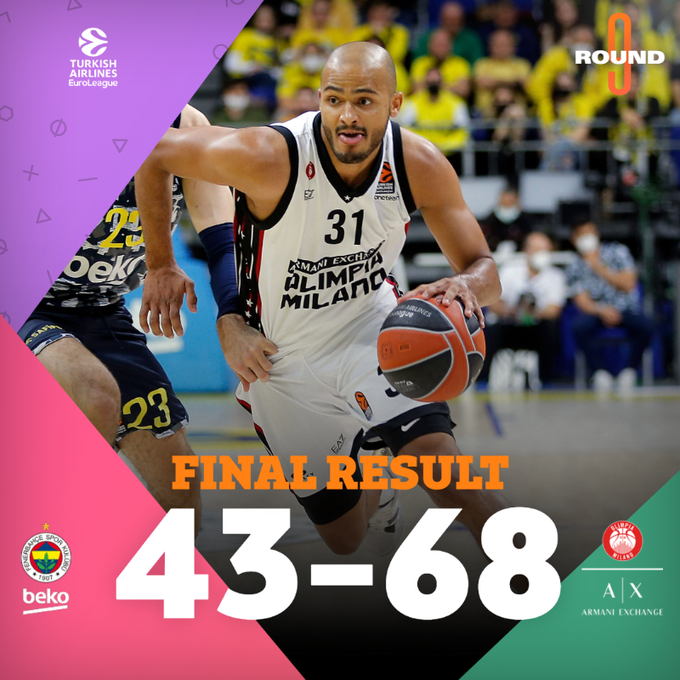