There are only a few months left until the theatrical release of black adam. The film is expected in theaters on October 11 and viewers are really looking forward to watching it, especially fans of Dwayne Johnson who will discover the actor in a completely different role.

Indeed, as the director of the film, Jaume Collet-Serra, explained in a recent interview with Entertainment Weekly, Dwayne Johnson will not be Dwayne Johnson in Black Adam. Asked about the subject by The Collider, the filmmaker explained what he meant by that.

“Black Adam is the problem, not the solution”

Dwayne Johnson is best known for his roles as a morally irreproachable good guy, the one who arrives to solve problems and save everyone. Well, in black adamthe actor will embody “the main source of conflict” in the film, as Jaume Collet-Serra explains:

“Black Adam is undoubtedly the main source of conflict in the film. And I think that was a really interesting take, because normally a character that Dwayne Johnson would play in a movie would be the solution to the problem.”said the director. ” […] In this one, he was the issue and I think that shift is what made those films instantly different and re-energized. You might do things that you might have seen in other movies, but in a completely different way, because your main character isn’t doing them. »

You will have understood it, with Black Adam, Dwayne Johnson tries a new approach to heroism by embodying a character who has his own vision of justice. Indeed as we can see in the trailers of the film, Black Adam does not hesitate to make victims to punish the bad guys. Bye bye the irreproachable Good Guy, therefore, and hello the tortured anti-hero. Fans can’t wait to see what this will bring, the trailers released so far look really promising.

We will have to wait a little longer before discovering the film, meeting black adam, but also Dr. Fate and the rest of the Justice Society of America. Can’t wait for October 11! 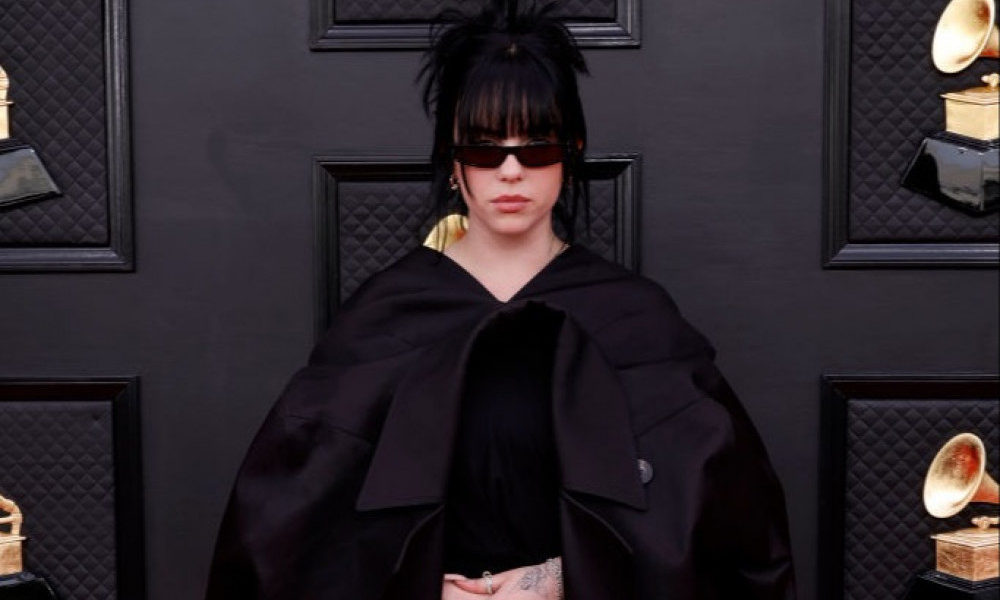