HONG KONG (AP) — Hong Kong reported 15 deaths and more than 6,000 new confirmed cases of COVID-19 for the second day in a row in a wave of infections that the leader of the semi-autonomous Chinese territory says is overwhelming hospitals.

Also on Saturday, the government announced plans for mainland Chinese labor crews to set up 10,000-capacity isolation units after overcrowded hospitals forced patients to wait outside in the dead of winter.

In the last 24 hours, 6,063 new cases were confirmed, bringing the total for the territory to 46,763. The figure was slightly down from 6,116 infections on Thursday, but is one of the highest daily records in the region since the start of the pandemic.

Hong Kong has tightened controls on travel and business activity in a bid to stem the uptick. On Friday, Chief Executive Carrie Lam said elections for her position would be delayed by six weeks, to May 8, due to “public health risks.”

Lam said Monday that the city’s hospitals were overwhelmed. The government said that the new isolation and treatment units will be installed in Penny’s Bay and Kai Tak districts.

Mainland crews are experienced in rapidly building hospitals after erecting two, one with 1,500 beds and one with 1,000, in Wuhan, the city where the pandemic began, in 10 days in early 2020. They also converted 16 buildings more in quarantine hospitals.

The director of the Hospital Authority, Tony Ko, apologized on Saturday in a radio program for patients having to wait outside despite the cold of winter and said that most were already transferred inside the centers or to other facilities. 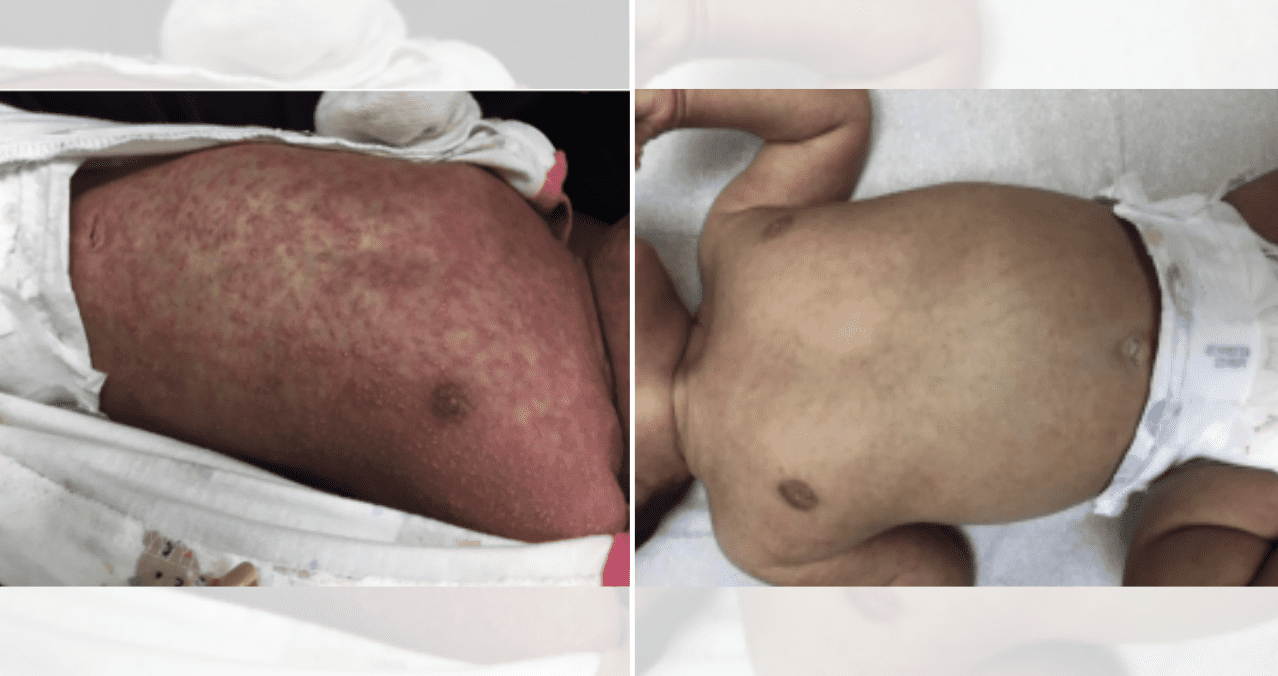