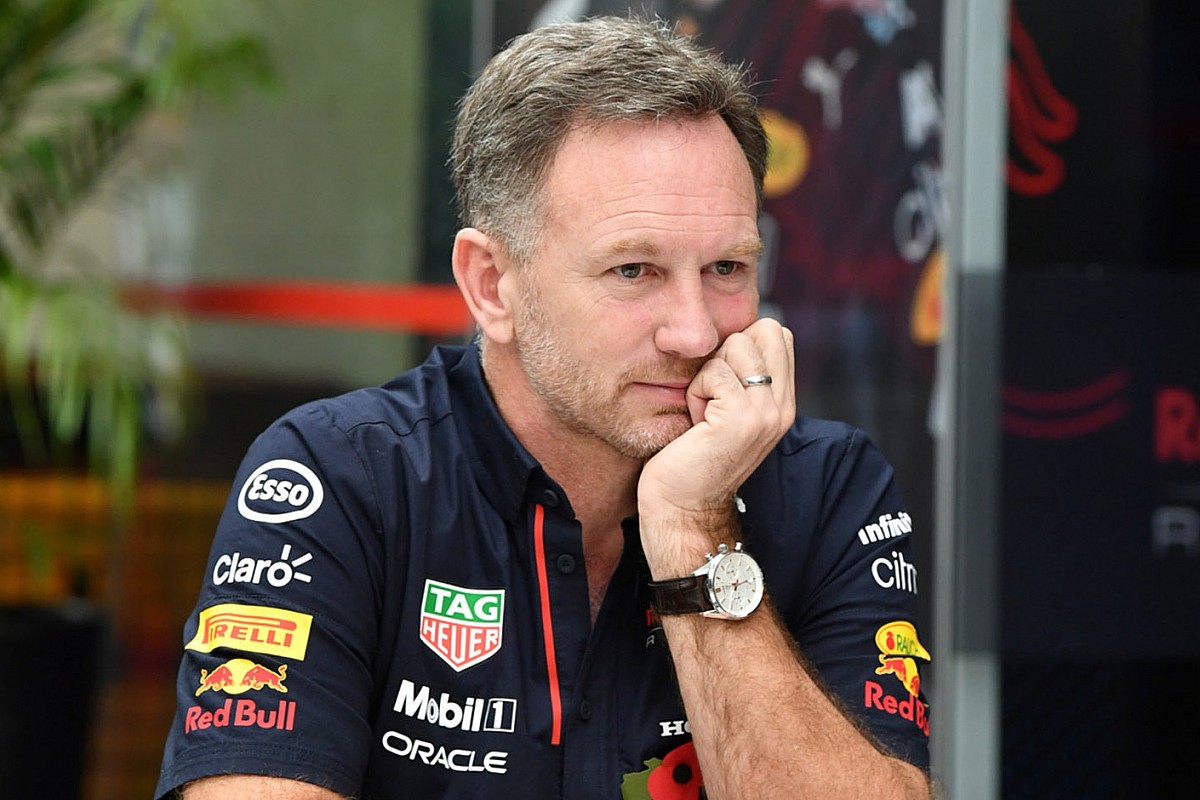 This time the call-up by the stewards was not a driver, but a team principal. Christian Horner after the Qatar GP was invited to appear in the race direction to justify his statements against the course commissioner who yesterday, at the end of qualifying, had waved the double yellow flag following the stop of Pierre Gasly who had approached the his AlphaTauri with a broken front wing and a punctured rubber.

Horner was heard for having violated the International Sporting Code and damaged the reputation of the FIA ​​and its representatives with damaging statements that were made before the race on Sky, calling the commissioner who had displayed the flags a “rogue”, triggering the order. which started Max Verstappen seventh, with a penalty of five places.

After being heard by the stewards, Christian made his apologies to those who had offended …
“Some comments were made hot, immediately after Max’s penalty. I want to clarify that the marshals do a wonderful job – he told Sky -. They are volunteers who do an important job. And my frustration that emerged before the race is not. it was against the commissioners, but for the circumstance “.

“So, if a person is offended, of course I apologize. But it was frustrating to find ourselves in the situation we experienced. A single-seater went by and found a single yellow flag and the one that followed had a double flag displayed. I say, therefore, that there is no consistency. We can learn from this episode ”.

But the most curious aspect of this whole affair is reported in the sports commissioners’ document 52, which reads: “Mr. Horner offered to apologize to the offended commissioner, explaining his behavior to the media. He has also offered to participate in the course that the FIA ​​will hold in early February to prepare the international commissioners. The stewards unreservedly accept Mr Horner’s offer ”.

So we will have a team principal who will also be… sports commissioner!