“Thirty-two horrible mutations. Worse than the Delta “. British scientists have sounded the alarm about a new variant of Covid that would emerge in Botswana and would be the most evolved strain. “The Daily Mail online” reports that British researchers have detected only 10 cases of the strain (it could be called “Nu”), but in three different countries: three infections were detected in Botswana, six in South Africa, where the variant surveillance is more robust and one in a 36-year-old man in Hong Kong who recently returned from the mainland.

The virus carries 32 mutations, many of which suggest it is highly transmissible and vaccine resistant, and has more alterations to its spike protein than any other variant. Professor Francois Balloux, a geneticist at University College London, said he was probably first isolated in a persistent infection in an immunocompromised patient, possibly suffering from undiagnosed AIDS, while Imperial College virologist Tom Peacock , described the combination of mutations as “horrible”: “B.1.1.529, its scientific name, has the potential to be worse than anything else, including the world’s dominant Delta strain.” weakened immune infections can persist for months because the body is unable to fight them and the virus has plenty of time to acquire mutations that allow it to bypass the body’s defenses. However, scientists told MailOnline that the number unprecedented mutation could work against the same virus making it so “unstable” that it cannot spread quickly.

There are currently no cases in the UK, but the Health Security Agency is closely monitoring the situation as Dr Meera Chand, UKHSA confirmed: “The UK Health Security Agency, in collaboration with scientific organizations around the world, it constantly monitors the status of variants of SARS-CoV-2 as they emerge and develop around the world. Any variants that show evidence of spread are rapidly evaluated. “ 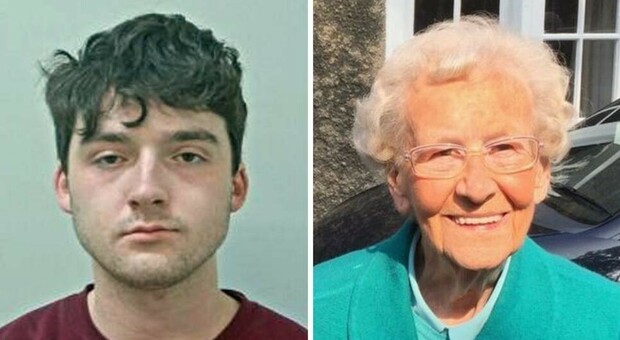 “I killed my grandmother, it seemed like an accident.” 21-year-old boy confesses it to the truth game 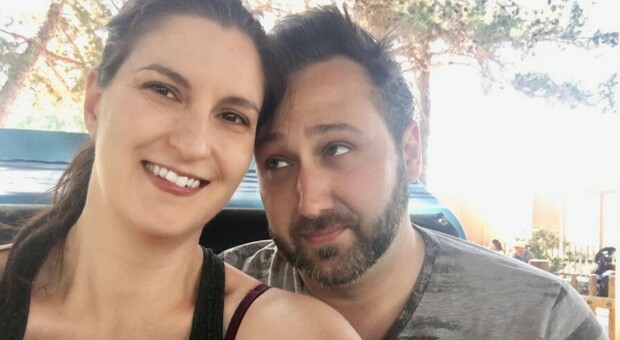 Mothers exchange babies after months: confused embryos in the clinic 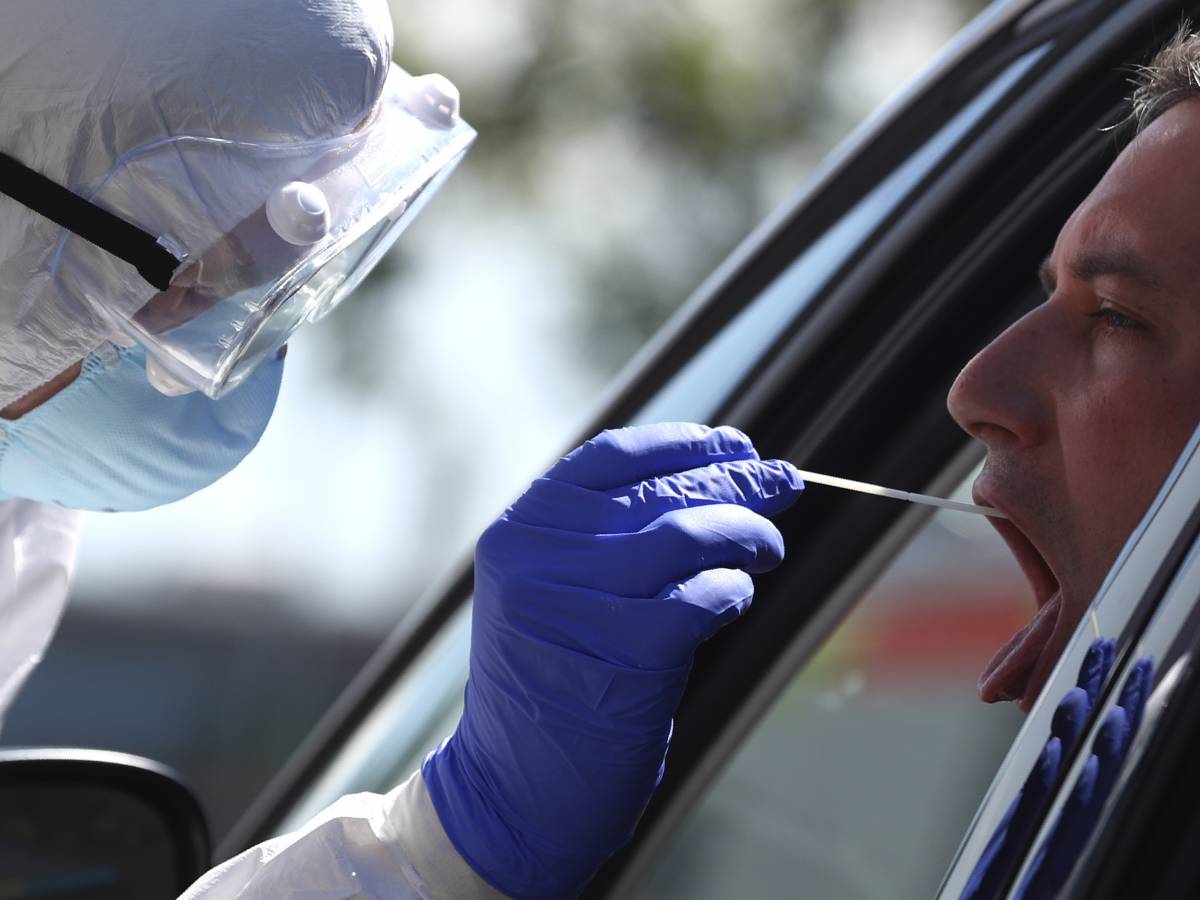 The new variant is already in Europe. “Now update the vaccines” 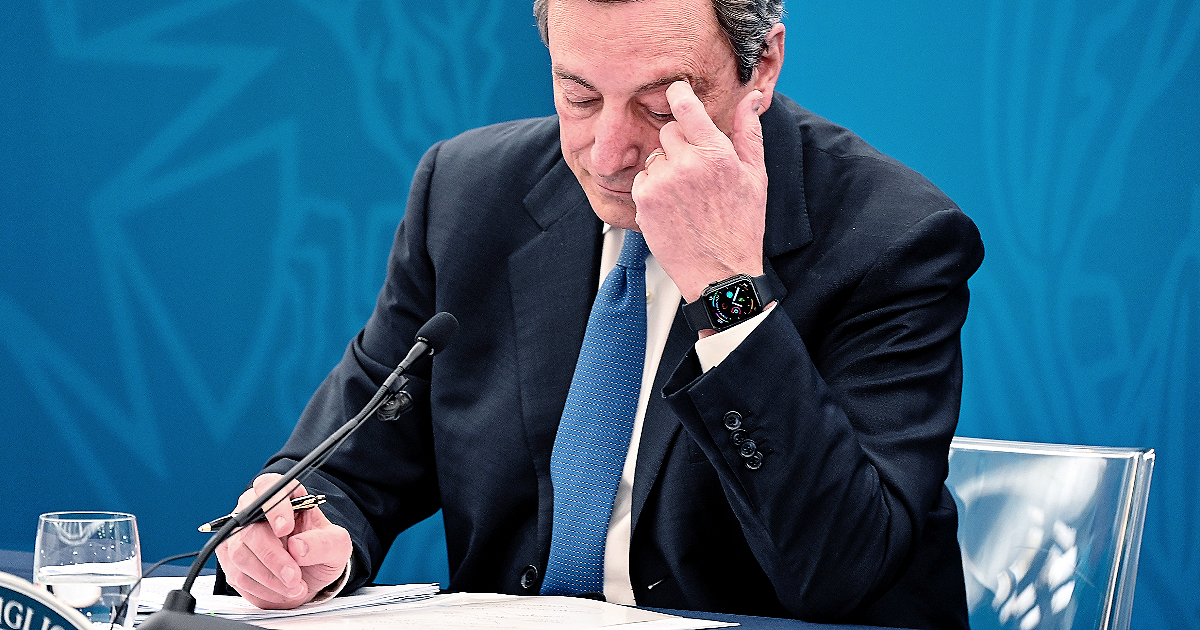