Although the Cuban government continues to invest millions of dollars in the construction of hotels on the island, the reality is that hotel occupancy is far from growing. The figures, in fact, reflect that the number of foreign visitors in hotels in the state is extremely low.

The website specialized in Tourism, Reportur, indicated that the dream of Cuban leaders that the island would exceed 2.5 million tourists this year, remembering times before the pandemic, seems to be pure illusion. In the first semester, just over 600,000 visitors arrived on the island, for an occupation of just over 14%.

Of those who spend the night in hotels on the island, the majority come from Canada, although the latter are Cubans residing abroad, with more than 100,000 occupants of tourist facilities.

According to Cuban economist Pedro Monreal, he explained that this employment rate is low even when compared to the pandemic stage of 2020. And much more than previous years of 2018 and 2019. For this specialist, the government should stop allocating millionaires resources in the construction of hotels, and focus on basic services such as electricity, water and gas, among others.

In previous weeks, the Cuban government met with representatives of the European hotel company Kempinski, with the aim that they increase their investments in the leisure sector in Cuba. The Canadian hotel company Blue Diamond has also taken over the administration of multiple hotels in Cuba, such as the Regis and the Cayo Largo del Sur area.

According to the Minister of Tourism of Cuba, Juan Carlos García, “so far we have recovered 1,049 of the 5,167 rooms included in the annual plan” and “there is a gradual recovery in the country’s fundamental tourism source markets.”

Cuba has more than 78,800 hotel beds in Havana, Matanzas and Villa Clara, among other tourist institutions. New hotels are still being built throughout the island with infrastructure improvement works in Cayo Largo. 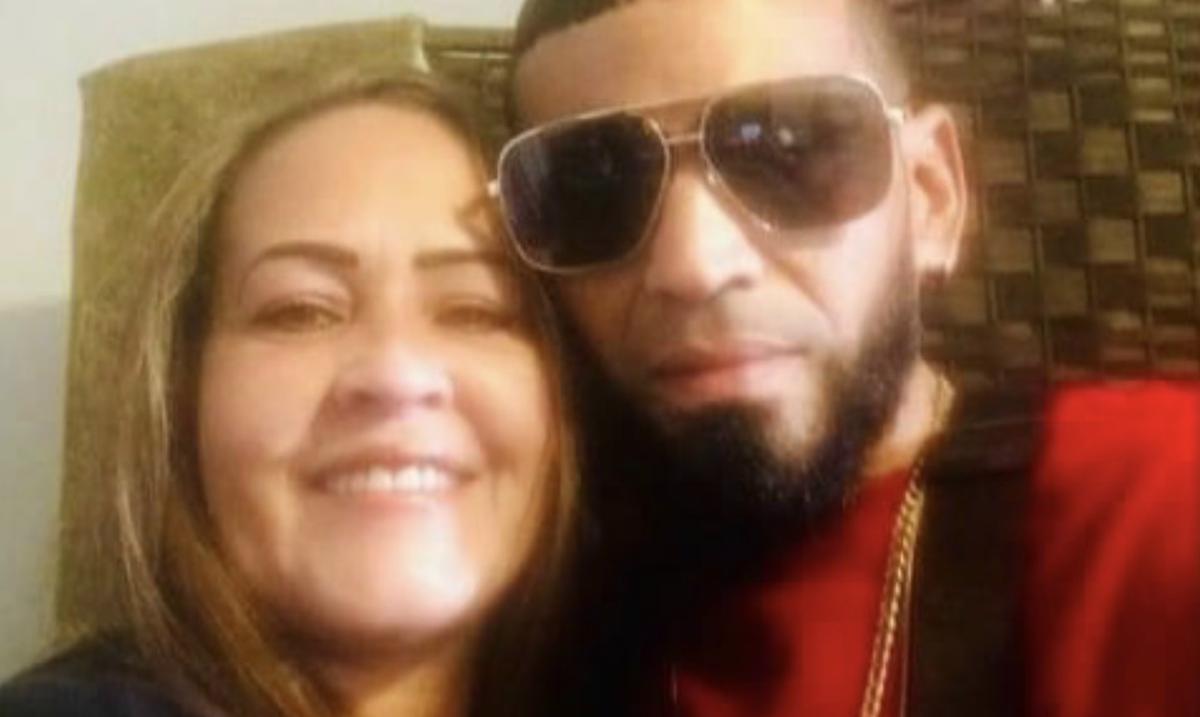 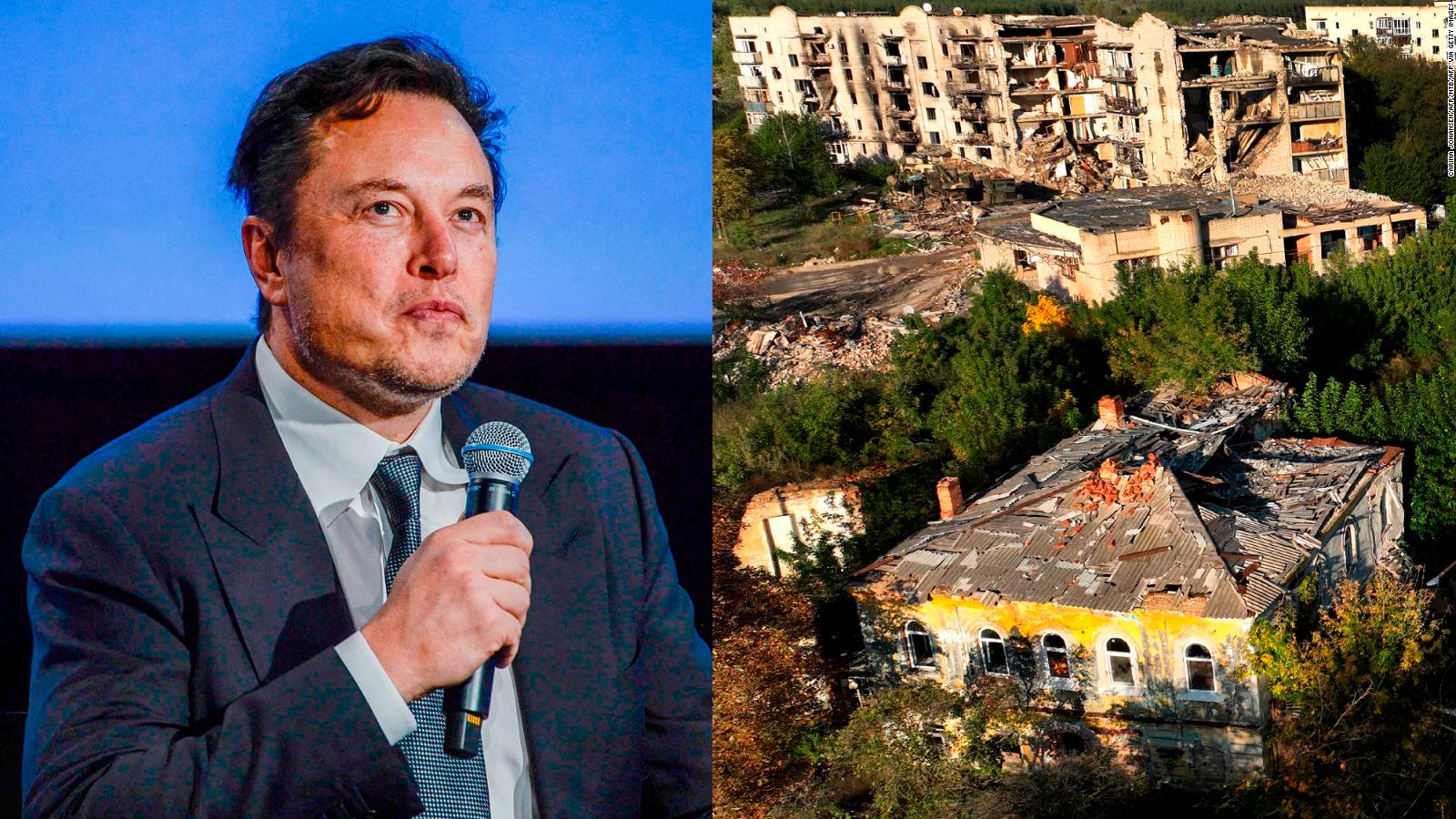 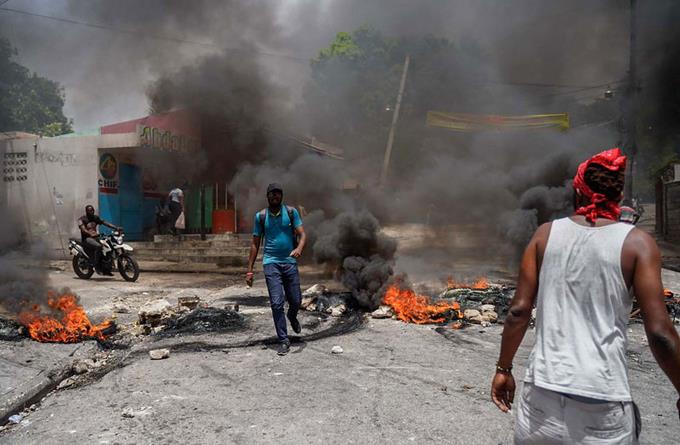 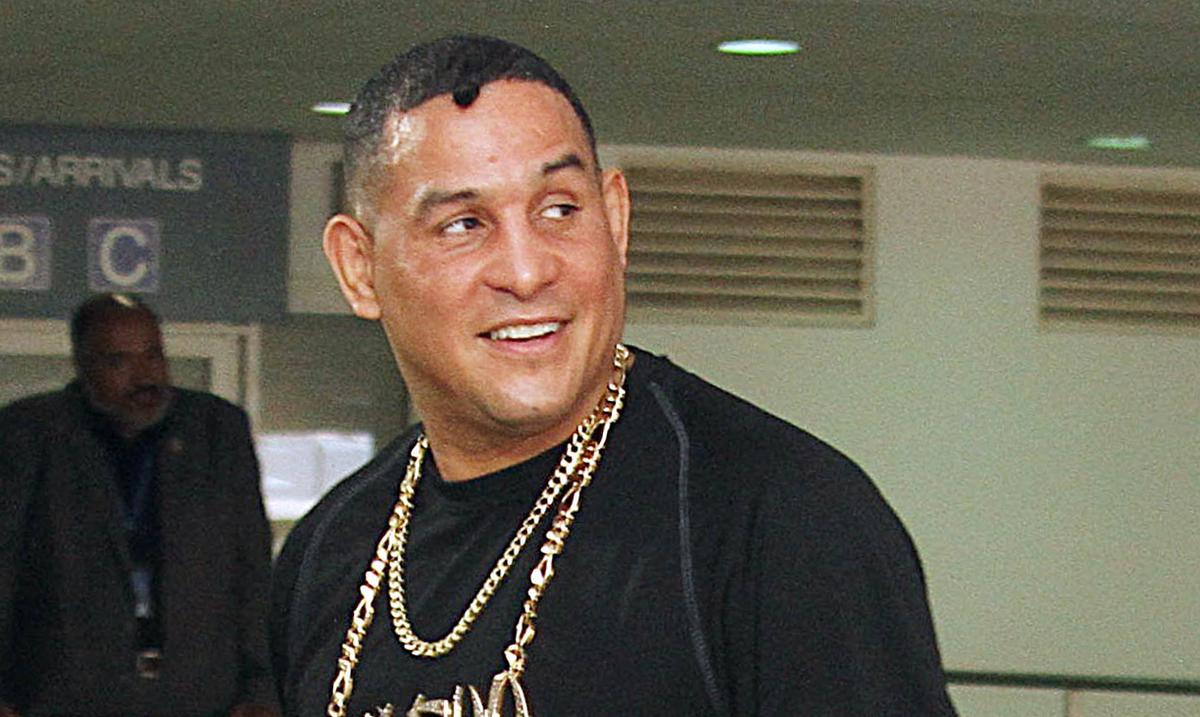