Difficulty in preserving food or the absence of electricity supply in hospitals can cause health chaos if it is maintained for a long time.

Puerto Rico’s power grid is fragile, especially since Hurricane Maria five years ago wiped out all of its power lines. Photo: Shutterstock.

Category 1 Hurricane Fiona arrived in southwestern Puerto Rico on Sunday, September 18 at around 3:05 local time, with maximum sustained winds of 140 kilometers per hour, and heavy rains caused a general blackout, in addition to severe flooding. classified as catastrophic by government authorities.

The story of Hurricane Maria and the public health

In 2017, after Hurricane Maria several hospitals of Puerto Rico suffered by having to postpone all kinds of surgeries and discharge some patients earlier than they should have, because they did not have the electricity necessary for the proper functioning of a health center

This, added to the absence of machinery and the complications of displacement, led to the death of people who needed to connect to respirators or dialysis machines, thus affirming the dependence on electricitywhich currently improves the quality of life of many people and patients, who may need it to survive.

How does a blackout affect public health?

The dilemma for society begins when hospital machines are deactivated, traffic lights go out, the food and medicine storage or refrigeration chain is lost, so that the quality of life at this point is detrimental and is left hanging by a thread.

Working in the dark is a minimum of the real and tangible problem, which is the lack of electricity in an institution such as a hospital, and it is the health professionals who must find a way to work in centers affected by a long-term power outage.

Without electricity, tasks such as:

Affecting the diagnosis and treatment in many of the cases of patients who arrive in the midst of the tragedy to the emergency areas; however, defibrillators and other essential devices in times of emergency become useless and it becomes a problem to sterilize the material with the machines that are usually used for it.

The mechanisms used for the workers of the center to communicate with each other and with the patients do not work either and, ultimately, chaos takes over the hospital.

Most centers have generators that supply electricity to the building until the problem is solved, but these may be insufficient when the problem continues, especially if it occurs in a situation where access to fuel is difficult.

Also some devices, such as ventilators, can be powered by batteries, but the batteries may be depleted before the power supply is reached. electricity return to its usual state.

All this occurs at a time when admissions tend to be more frequent, since traffic accidents, food poisoning and even cases of street violence triggered by chaos are added to the common reasons.

Attention! To food and storage

One of the great advances that human beings have achieved as a species has been the development of techniques capable of preserving food and “cleaning” it of pathogens that can cause illness in consumers.

That’s why power outages in something as simple as a freezer or refrigerator can negatively affect health.

In the long term, the lack of electricity in the food industry, it would complicate the supply of safe food to the population, since it would not only affect the packaging chains, but also the machines in charge of carrying out such necessary techniques as pasteurization.

The farms, as well as the large plantations dedicated to the harvest of food for human consumption, could not continue with their normal operation, because today most of them are mechanized. 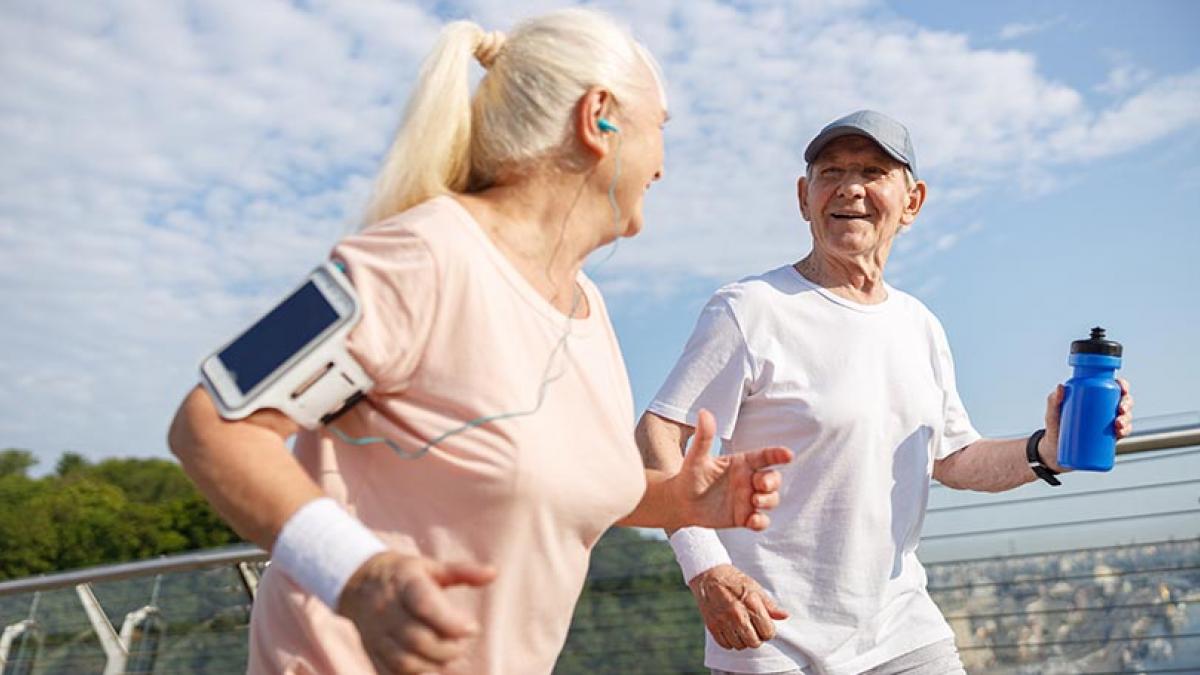 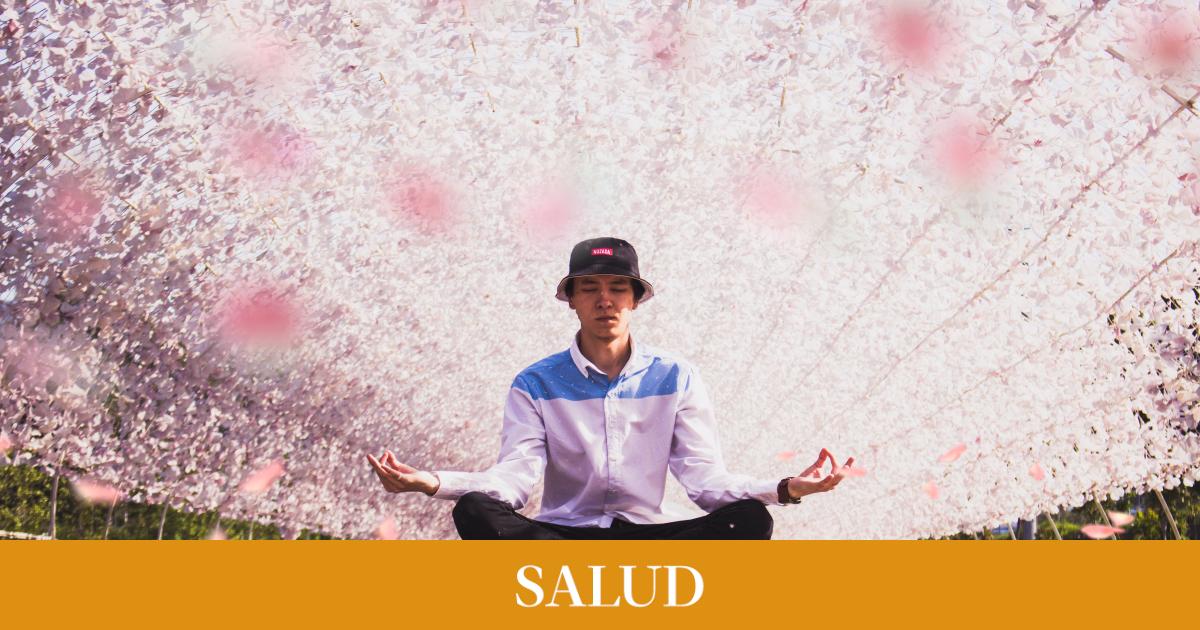