Leonardo Dicaprio will land on Netflix next December 24th. The acclaimed actor will star, along with Jennifer Lawrence, of the film Don’t Look Up. The film is written and directed by the Academy Award winner Adam McKay. Alongside DiCaprio and Lawrence, we will find an exceptional cast consisting of Meryl Streep, Mark Rylance, Ron Perlman, Timothée Chalamet.

In addition, the following take part in the project: Ariana Grande, Scott Mescudi (aka Kid Cudi), Himesh Patel, Melanie Lynskey, Michael Chiklis and Tomer Sisley. Adam McKay tells the story of two humble astronomers who set out on a huge media tour with the aim of warning humanity of the approach of a comet destined to destroy the Earth.

How much did Leonardo DiCaprio earn for his role in Don’t Look Up? 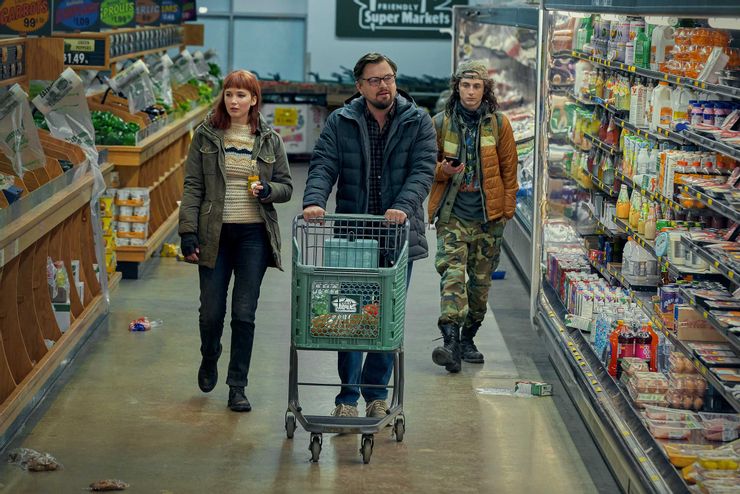 In Don’t Look Up, astronomy graduate Kate Dibiasky (Jennifer Lawrence) and Professor Randall Mindy make an extraordinary discovery: a comet orbiting within the solar system. The first problem is that it is on a collision course with Earth. And the other? This doesn’t seem to interest anyone. With the help of Dr. Oglethorpe (Rob Morgan), Kate and Randall set out on a media tour that takes them from the office of the indifferent President Orlean (Meryl Streep).

But how much he earned Leonardo Dicaprio for his role in Don’t Look Up? According to reports from Vanity Fair, on the occasion of an exclusive interview with Jennifer Lawrence, the actor has grossed 30 million dollars. While Lawrence $ 25 million, despite being the co-star of the Netflix film. In the course of the interview, however, the actress revealed that she was happy with DiCaprio’s compensation and stated: «Leo earns more than me at the box office. I am extremely lucky and happy with my agreement ». 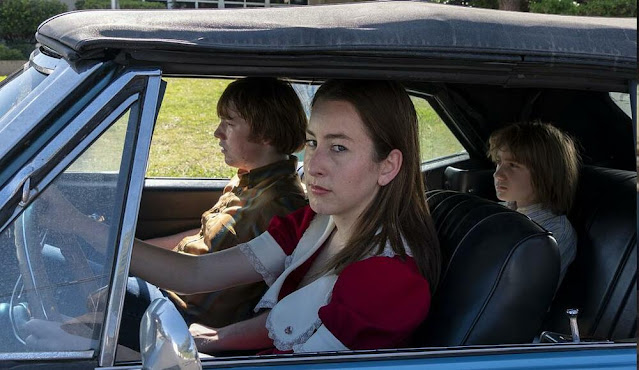 National Board of Review, ‘Licorice Pizza’ is Best Picture of the Year, Best Actor Will Smith | Awards Today

history from the Egyptians to today

The Gilded Age: eyes on Louisa Jacobson, the daughter of Meryl Streep