This new functionality of the Google search engine, which was already in the iOS app since July of last year, is now available in the Android app.

When almost a year has passed since Google announced at Google I/O 2021 a series of new features that were coming to your search appnow the last one is already available on Android, because you can delete only your last minutes of browsing on Google. 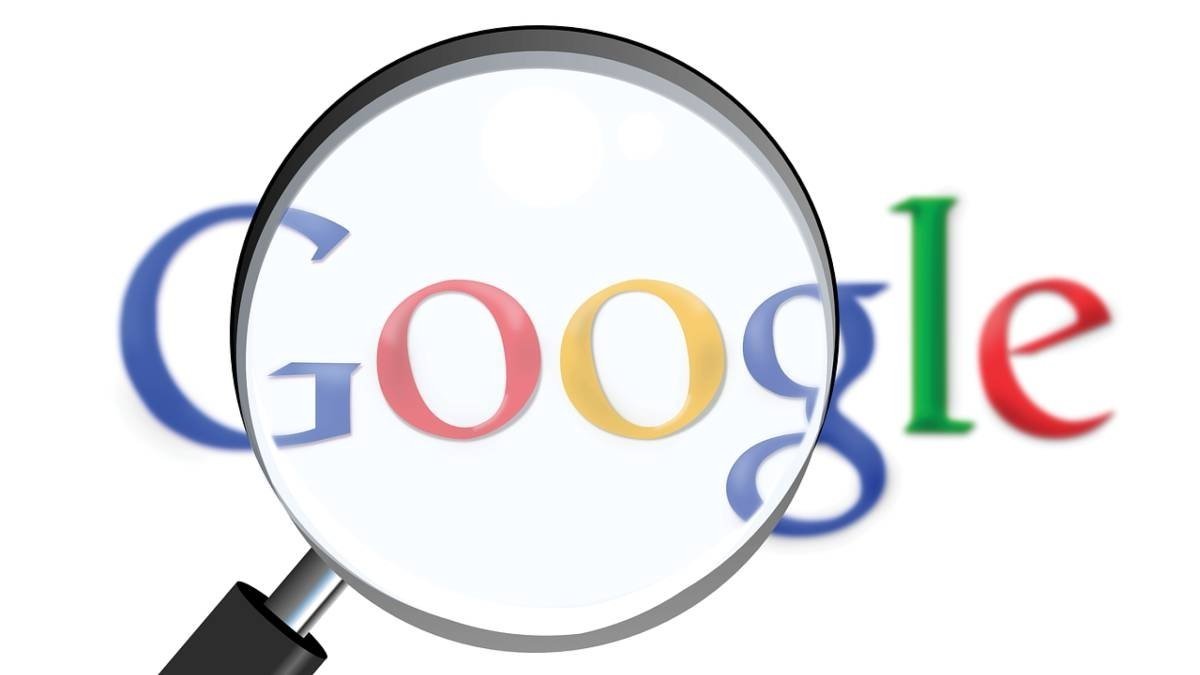 As the guys from Android Police tell us, a Google spokesman, Ned Adriance, in a statement to The Verge, stated that this new function of the Google search engine that allows you to delete the last 15 minutes of your search history It is already being rolled out and will reach all Android users over the next few weeks.

“We are currently rolling out this feature to the Google Android app and hope to make it available to everyone who uses it in the coming weeks.”

To find out if you already have this new function of the Google app available, you simply have to open it, click on your profile picture and check if the option appears Delete last 15 minutes just below the section Search history.

We have tested on our Android terminals and, as you can see in the screenshots that we leave you on these lines, it is already available to us and when pressing this new option of the Google application, a message appears at the bottom of it that tells us that those 15 minutes are being removed from our search history.

It must be remembered that this functionality of the Google search engine came to iOS devices in Julyat which time the American giant announced that would come to Android before the end of last yearbut, for reasons undisclosed by the Mountain View company, it has not been able to meet its deadlines and its landing on Android mobiles has been delayed until now.