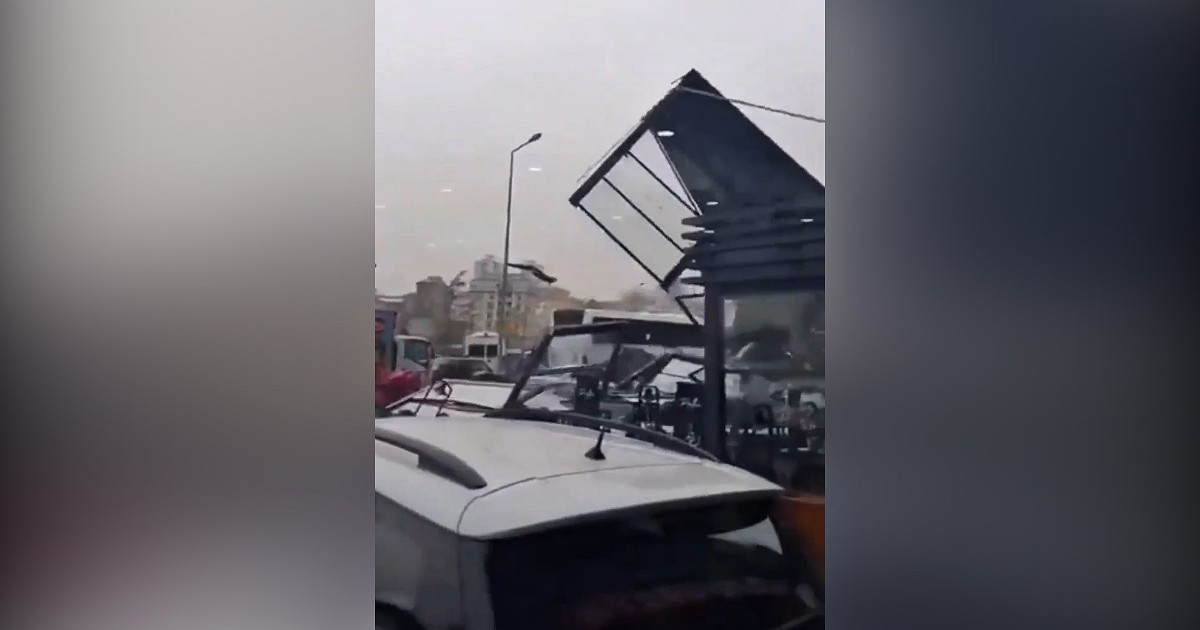 At least 4 people, including a child, lost their lives and 19 others were injured as a result of a strong hurricane that hit the city of Istanbul. The south wind, called ‘Lodos’ in Turkish, has wiped out the roofs of some buildings, overturned parked vehicles and knocked down a clock tower which, as it fell, touched a moving car. Two of the victims, a mother and a child, were crushed under the debris of a roof that had detached from the house next to which they were walking. Civil protection has urged the population not to leave their homes if it is not necessary. The gusts recorded in the afternoon in some districts of the city on the Bosphorus reached i 130 kilometers per hour. Istanbul was the most affected city but strong winds and torrential rains were also recorded in other areas of the country, especially in the city of Smyrna, on the Aegean coast, and in Antalya, in southern Turkey.

“Tepid and predictable”, South Korea irritated by Biden’s lack of interest in Pyongyang. The equilibrium of the Pacific is at stake

Covid, Biden: “With vaccines and masks there will be no need for another lockdown”