Player of PSG since August 2021 and this famous “XXL” transfer window from the capital club, Lionel Messi did not only make people happy by signing for the Paris Saint Germain. Author of only 9 achievements in 31 matches in all competitions, the Argentinian international is struggling to convince under the skies of the French capital. On the other side of the Pyrenees, it is quite different. Messi has obviously already marked the history of football, but also that of FC Barcelona. And at FC Barcelona, The Pulga certainly marked many of the players who shared the Catalan locker room with him, as evidenced by this statement from Gerard Pique : “ To me, Messi is the best player in the history of football, because you can talk about Maradona or of Pelebut playing at this level for 15 straight years is the difference and that’s why Messi is special“. The Spanish defender who played 13 seasons in the colors of FC Barcelona with the Parisian number 30, said this during an interview with Gary Neville for his show The Overlap.

Gerard Pique then remembered the day when Lionel Messi left the FC Barcelona to join the PSGwith a confession: I cried when Leo joined the PSG because of the career he had at Barcelona, ​​it would have been great if he stayed at the club until the end of his career, but I understand what happened because the club was suffering economically“. 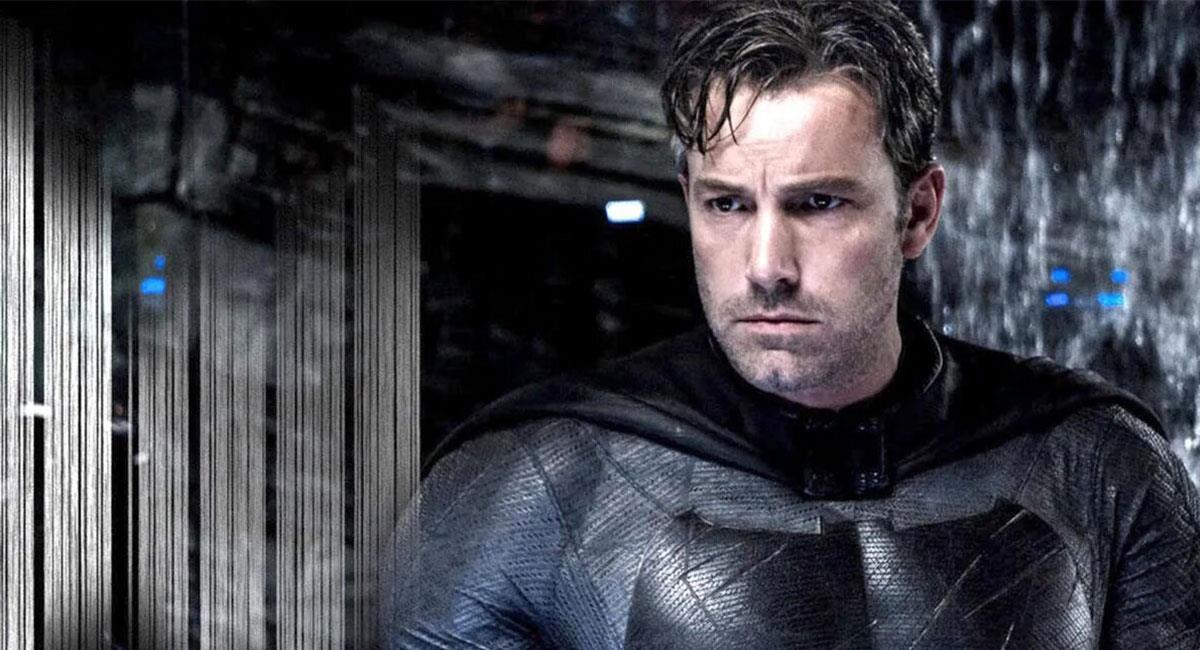 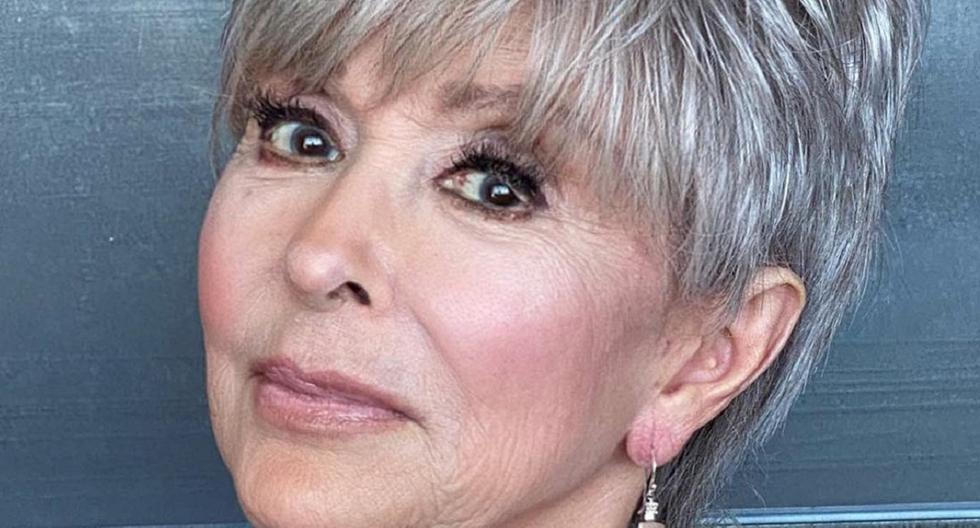