Naomi Campbelll granted a rare interview about her personal life, recounting the regrets of a life dedicated to career rather than love

Naomi Campbell is undoubtedly one of the most famous supermodels of all time, but her success and fame came thanks to hard work, dedication and many sacrifices.

To reveal the obstacles and the effort of getting where she has arrived was Naomi, in a new interview for The Cut.

Although the 51-year-old model announced this spring that she had welcomed a baby girl, she admitted that her lifestyle and career have involved a great sacrifice: give up on finding the right partner for a long-term relationship.

During the interview, the supermodel in fact told:

“The biggest sacrifice for me was giving up on finding a soul mate.

Because when you are famous and you are on all the catwalks they look at you as if you were strong … And I am strong, but I am also sensitive. I know that in relationships I have to compromise ”.

(Continue below the photo)

Although Naomi Campbell is currently single, she has one behind her long list of high-profile exes in his past.

In 1993, she was briefly engaged to the bassist of U2, Adam Clayton. She was later engaged to Flavio Briatore, but the two broke up in 2002 after four years together.

Campbell has also been romantically linked to Leonardo DiCaprio, Usher And Robert DeNiro, as well as the former lead singer of one direction Liam Payne and the British rapper Skepta in the last few years.

Naomi has never married and, considering what she said in the interview, she has never even found the right person; “Soul mate” as she said herself.

About the recent motherhood

Despite this, however, Naomi Campbell is not interested in regret or dwelling on the past.

“I don’t have time for bitterness – he said – Life is a journey, and I am still on the way. I’m still going, and I want to keep doing the things I love to do in my life. And this is all!”

Despite never settling down romantically, this year Campbell has achieved a great personal success, which she has always wanted: motherhood.

In fact, in May he announced that he had welcomed a daughter.

«A beautiful little blessing chose me as her mother – she wrote on Instagram – I am so honored to have this kind soul in my life, there are no words to describe the permanent bond that I now share with you, my angel. There is no greater love ».

According to sources, Naomi allegedly used a surrogate mother, but there are rumors of an American boyfriend with a still secret identity with which the model would be raising her daughter.

Moon Knight – Mark Ruffalo responds to rumors about his presence: “I don’t want to spoil”

Bitcoin’s hashrate returns above 150 EH / s, a value three times higher than the low at the end of June 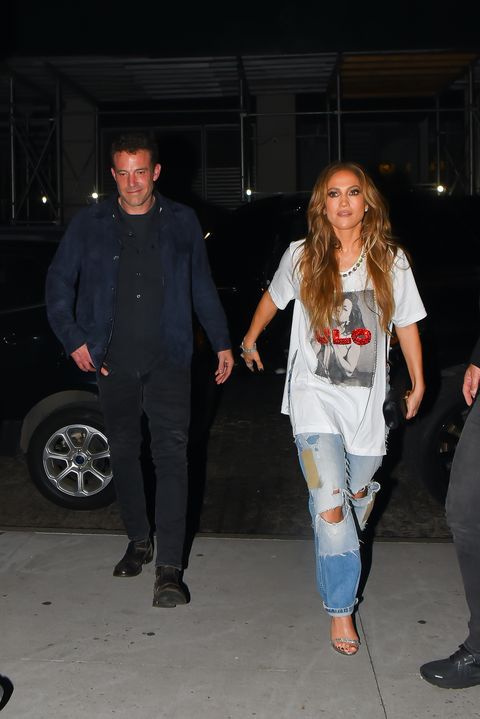 the photos from New York are very sweet