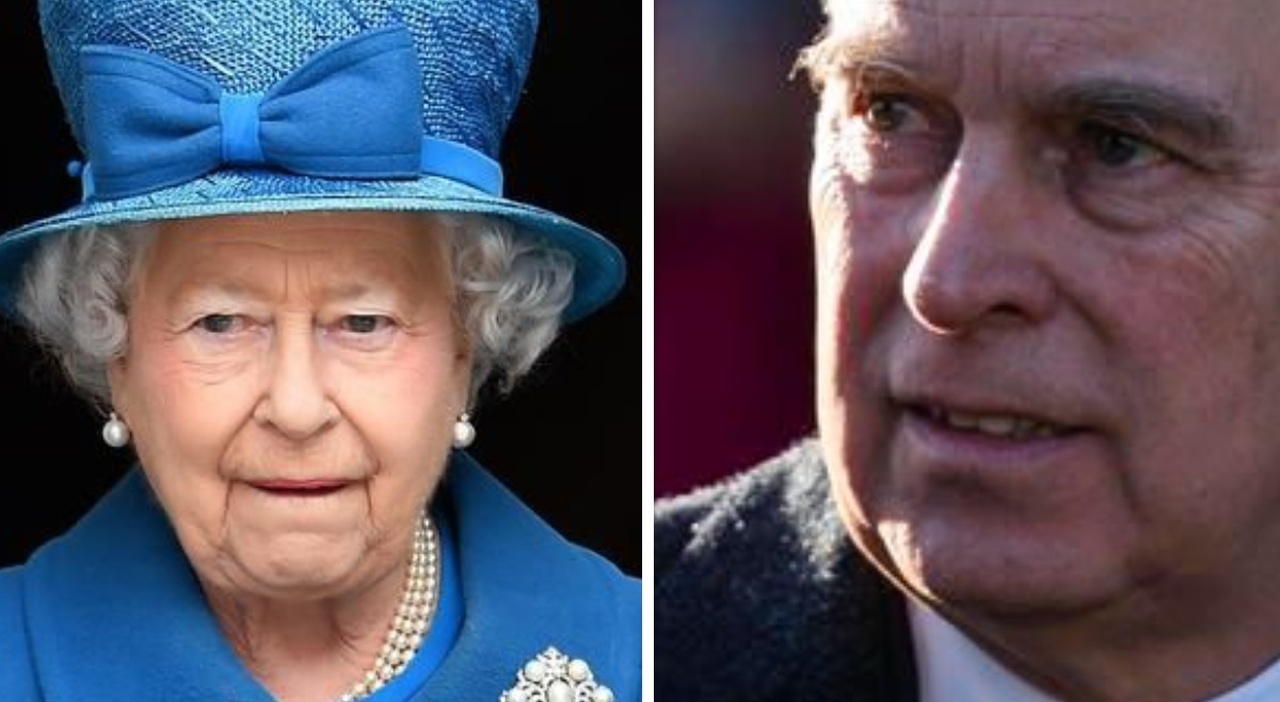 Queen Elizabeth degrades Prince Andrew. A few hours after the decision of the US judge Lewis Kaplan to reject the request for dismissal made by the lawyers of the Duke of York in the lawsuit involving him for sexual harassment against Virginia Roberts Giuffre, the third child submits to the will of the sovereign and accepts, by mutual agreement with the mother, to deprive himself of his military titles.

What changes for Prince Andrew

The third son of the queen, who already in December 2019 had renounced his public role within the royal family, retaining his place in the line of succession to the throne, from this moment he loses the title of His Royal Highness and will consequently face the process for sexual harassment in the US by an ordinary citizen.

The decision was issued a little while ago by the official channels of the royal family, which in a short press release made it known: «With the approval and agreement of the Queen, the military affiliations and royal patronages of the Duke of York have been returned to the Queen. The Duke of York will continue not to assume any public office and will defend himself as a private citizen ». The official communication came after more than 150 navy and army veterans wrote to the queen asking her to strip Andrew of all his military ranks and titles ahead of trial.