Paolo Maldini hasn’t had a good time in his battles with Ronaldo Nazário. Sergio Ramos had many complications every time he found himself against Ronaldinho. And Carles Puyol admitted that Didier Drogba made it very difficult for him when he faced him.

All defenders have that footballer they instantly remember when told about the toughest rival of their entire career. And Virgil van Dijk is no exception.

Despite the fact that he has already had to face Cristiano Ronaldo, Robert Lewandowski, Kylian Mbappé, Neymar or even Erling Haaland, the historic Liverpool defender did not doubt his answer. He immediately singled out Lionel Messi as the toughest opponent he has faced at the top flight level.

“The toughest footballer/striker you have ever faced?” That’s what they asked him, in a Q&A he starred in (2021) with Sky Sports Football. And the Dutch national team captain replied:

“I would say Lionel Messi. He and Cristiano Ronaldo have put up unreal numbers over the past decade and it’s amazing what they’ve achieved. But, in this case (more complicated rival), I’m going to say Lionel Messi. It was a very difficult evening in Barcelona where we lost 3-0 and he was not bad at all (laughs).

Full respect for Cristiano Ronaldo too, but Virgil van Dijk has made it clear that no opponent has ever impressed him as much as Lionel Messi. That night at the Camp Nou, he marked many Liverpool players.

Beyond the fact that they managed to overthrow everything at Anfield, the Argentine genius made a draw that they had to solve without too many problems because they were much more complicated at the collective level. 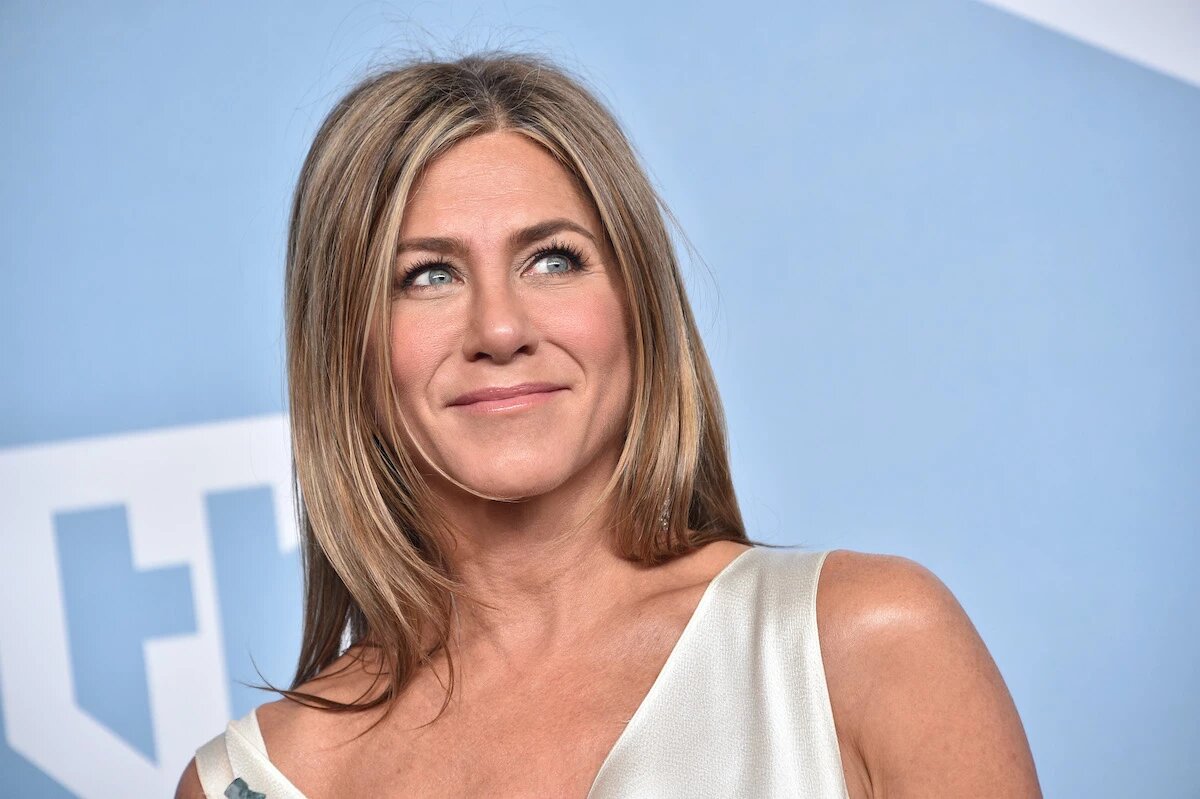