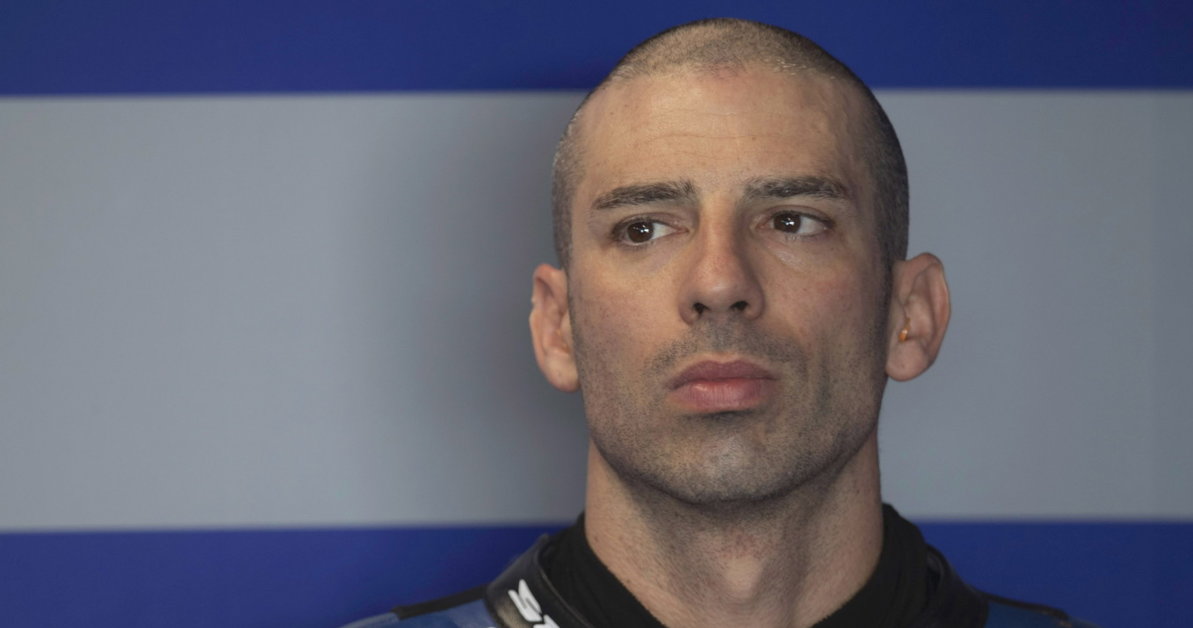 The former pilot: “I had to get infected by necessity, having to work and not considering the vaccine as a valid alternative”

Marco Melandri revealed that he contracted the Covid voluntarily: “I caught the virus because I tried to catch it and, unlike many vaccinated people, I made a tremendous effort to get infected – he said in an interview with the online magazine Men On Wheels – I did it on purpose to be able to be in good standing for at least a few months and it wasn’t even easy. I had to get infected by necessity, having to work and not considering the vaccine as a valid alternative “.

The former MotoGP and Superbike rider, who for some time has been leading a battle through his social channels against the green pass and against the obligation to vaccinate, told his story and then he didn’t mince words to explain how he thinks: “I’m fine, completely asymptomatic right from the start. I’ve been negative for some time, but anyone who doesn’t have the green pass must still be punished for ten days. If a guy hadn’t called me to tell me he was positive after being in contact with me I would not have even noticed. I know many people with two doses who try to get infected to avoid the third. However for me the green pass was and remains a blackmail. I will use it only for work and if I have to accompany my daughter. I am willing to use it only for what is strictly necessary. “

Regarding the charge of being a novax, Melandri wanted to clarify: “One can have various reasons for not wanting to vaccinate, also because until proven otherwise this remains an experimental vaccine and with a different mechanism than all the vaccines of the past. So one has every right to have doubts. I have nothing against the vaccinated, as clearly I have nothing against the unvaccinated. I am against the violations of freedom. The Constitution tells us that we are free to choose and to choose what to treat ourselves, while this Government has definitively shit above. And I’m very worried about the continuation. “