Luis Fonsi married in 2014 with Spanish model Agueda López. A love story that began after the harsh divorce of the voice of “Despacito” and Adamari Lopez.

In conversation with the Chilean program “De tú a tú”, the Puerto Rican singer told details of how he met the Andalusian during a photo session. “We were in these typical big rooms that have different little photo rooms”began by recounting Luis Fonsi, who was being photographed for a magazine cover.

During the session, the singer greeted Agueda López’s makeup artist, whom he knew and who is a friend of the couple to this day. He greeted him and told him that he was doing makeup for a Spanish model. “What is the name of the model?” Luis Fonsi asked when he saw the Spanish woman.

“I was starting to dare to go out and meet again, at a very crazy moment in my life where on the one hand I said ‘don’t start falling in love again’, and on the other I said ‘it’s just what I need'”, revealed the Puerto Rican, adding that “everything started very calmly”, since he “had a little panic to go out”. “I was at that stage in which the press followed me a lot for all my personal issues,” he explained.

“Many beautiful things happened. We were there until four in the morning”, he remembered. The rest is history. Two years later her daughter Mikaela was born, a year and a half later she got married and then they had Rocco.

About Agueda López, Luis Fonsi assured: “She is love, an excellent mother. Beautiful inside and out. I don’t know, I just have pure beautiful words.” 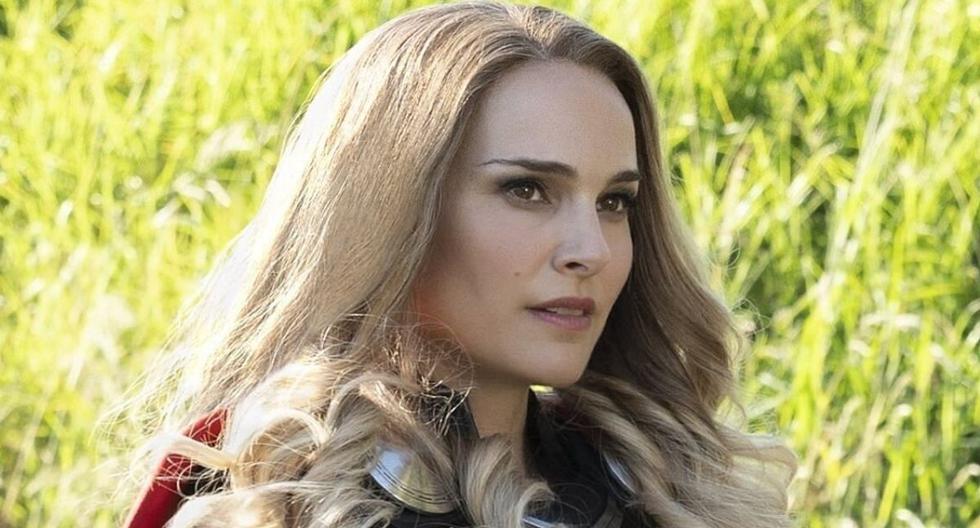