Israel Penate was 17 years old when he began his medical studies in Santa Clara, Cuba. By the time he was 23, he was a physician and had begun his residency in cardiology. At the age of 27, he was already a cardiologist.

Three years after that, he was a rafter fleeing Cuba in a small fishing boat with several other people. He ended up in the Florida Keys knowing little English and with the overwhelming prospect of having to rebuild his life and his medical career.

Penate relates that he wanted to be a doctor “almost since I was born”. His aunt was a doctor and his father had also aspired to be a doctor, but those plans were derailed when the University of Havana, a hotbed of anti-government protests, was closed from 1956 to 1959 and in the post-Cuban Revolution turmoil .

He began his medical studies at the Villa Clara Higher Institute of Medical Sciences right after graduating from high school. That meant leaving his home in the small provincial town of Calabazar de Sagua, but he excelled despite many difficulties and graduated in 1994.

During part of his time in medical school and then during his cardiology residency in the early 1990s, Cuba was in deep economic decline after the collapse of the Soviet Union and the end of its generous subsidies to the island. Known as the Special Period, it was marked by shortages of almost everything, including food.

“Studying while hungry was very difficult,” he says. “There was a shortage of books and equipment needed to practice medicine. Sometimes our tool was just the stethoscope and sometimes there was no way to get x-rays,” he says.

There were also constant power outages.

“We were without electricity almost every night. Sometimes I had to wait until 1 am when the power came back on to study or I had to go to the hospital to study because there was light there,” he adds.

Walking home after a 24 hour shift in Cuba

During her residency, she lived about 19 miles from the hospital and fuel shortages meant it was often difficult to find public transportation to get home after a 24-hour shift. “Sometimes she would just start walking and take a ride if someone was coming. It could take me four or five hours to get home.”

Then, instead of resting, he often ran into townspeople who needed medical attention and were waiting for him at his home.

“You do what you have to do,” says Penate. “I really wanted to study and be a doctor.”

Although he loved practicing medicine and seeing his patients, something was missing in his life.

“Mostly it was freedom, freedom of expression,” he explains. “You couldn’t say what you thought.” He recalls that, during the run-up to the Florida Marlins’ 1997 World Series championship, Cubans had to close their doors if they wanted to hear the games.

Shortly after completing his cardiology residency, Penate decided to leave the island, joining generations of rafters before him. His group arrived in the Keys on December 18, 1997, three days after leaving the north coast of Cuba.

The bureaucracy with her residency application meant she was unable to work for almost two years, but once that was resolved, she started working at a dialysis company.

He never lost the dream of being a doctor again. However, he first had to learn English.

He turned on the closed captioning on his television and watched programs in English. “Law & Order” and “Columbo” helped me a lot”, she mentions herself. His girlfriend, now his wife, Midalys, who had come to the United States when she was 13 and had learned to speak fluently, also helped him.

While learning English, he also prepared to take the United States Medical Licensing Examination (USMLE), a series of tests required to obtain a license to practice medicine in the country. “She was working on dialysis 40 hours a week and studying for the exam,” she says.

For the practical part of the USMLE, he went to Georgia to do a mock physical. Although he had years as a licensed physician in Cuba, he “was very nervous because he didn’t speak the language,” says Penate.

He obtained his certification in 2003, but he feared that a delay in the documentation of his medical studies in Cuba would mean that he would have to wait a year to apply for residency.

By the time he received his documents, he had missed the traditional residency match period (known as the ‘match’), but was still invited to interview for an internal medicine resident position at Bronx-Lebanon Hospital. in New York on June 24, 2003.

“They asked me: ‘When can you start? How about tomorrow?’” Penate continues. She didn’t even go back to South Florida; he just started work on it. He was doing rotations for two years and in his third year he became chief resident.

“I worked really hard,” he says explaining his success. “It is a very large hospital with 17 floors. It was a great place to learn.”

The contrast with what I was used to in Cuba was amazing. “It was a shock. It was a difference from day to night with the hospitals where I worked,” says Penate. “It was like going to Disney. I do not have words to describe it”.

The Cuban formation has stayed with him

But he still drew on his training in Cuba to care for his patients. “In Cuba we had nothing. We had to use the physical exam, get information from the patients,” explains Penate. “I incorporate everything I learned. I do the same things, the same way I examined my patients 25 years ago.”

He says he always starts his exams from the right side and goes through a checklist from head to toe. “I always like to follow in my footsteps. You are less likely to miss something. The times when a disease can be detected and treated early are often the most rewarding.”

Even if a patient comes in complaining of a migraine, he explains that he will still check the patient’s feet. “You don’t know what’s under that sock,” especially with elderly patients, says Penate.

When he left Cuba, very few diagnostic tests were done, so he had to learn those techniques when he began practicing medicine in the United States, he adds.

Compassion Learned from His Cuban and Post-Cuba Experiences

Dr. Kutty Chandran, medical director of Broward Health Coral Springs, says he believes Penate’s experience in Cuba has helped shape the kind of doctor he is today. “Absolutely. He is a compassionate doctor. That is first. He always provides very personal attention to his patients,” says Chandran, who has known him for about 15 years.

“When people come from a foreign country, they often have a hard time adjusting to the US medical system. It takes a lot of work and initiative,” adds Chandran. Penate has told you about her first challenges with English. “He fought for all these things, but he overcame the obstacles with courage and enthusiasm, and he developed the practice of it, a very good practice.”

Penate’s advice to doctors starting their practices today is to listen to their patients and show compassion. “Take the time, listen, examine them. You can get a lot of information from patients.”

The emphasis on patient communication and thorough examinations that he developed in Cuba, along with the resources of a US hospital, is “the perfect match,” he says.

After completing her residency in New York, Penate wanted to return to South Florida and joined a private practice in Coral Springs. He is still in that practice, although it is now owned by Optum, which is part of the UnitedHealth Group.

Penate has been affiliated with Broward Health Coral Springs since 2006 and sees patients at the hospital and in his practice.

Elected as chief of staff

About four years after joining Broward Health Coral Springs, he became more active with the medical staff, he says, and is now serving his second term as the hospital’s chief of staff, an elective position.

“Being chosen is an honor,” says Chandran. “He has shown a lot of leadership and works as a team with other doctors and the medical staff.”

“It was a new show for us, and he had to get everyone involved,” says Chandran. “He worked very hard with cardiologists and medical staff to get accepted. He is really a pleasure to work with and he really helps me do my job.”

Penate says that over the years it has been gratifying for him to see Broward Health Coral Springs grow from a small hospital to one that can now perform complicated surgeries.

He still sometimes marvels at how far he has come from being a young Cuban doctor who had to walk or hitchhike for four or five hours to where he is today.

“Without having English as my first language and then learning English from television, I never would have believed that I would have this opportunity. [en la medicina de Estados Unidos]”, mentions Penate.

“Even after 25 years, my passion for medicine hasn’t changed: being able to help someone, give them a recommendation that helps them, means a lot,” adds Penate. “If you love what you do, it’s not a job.” 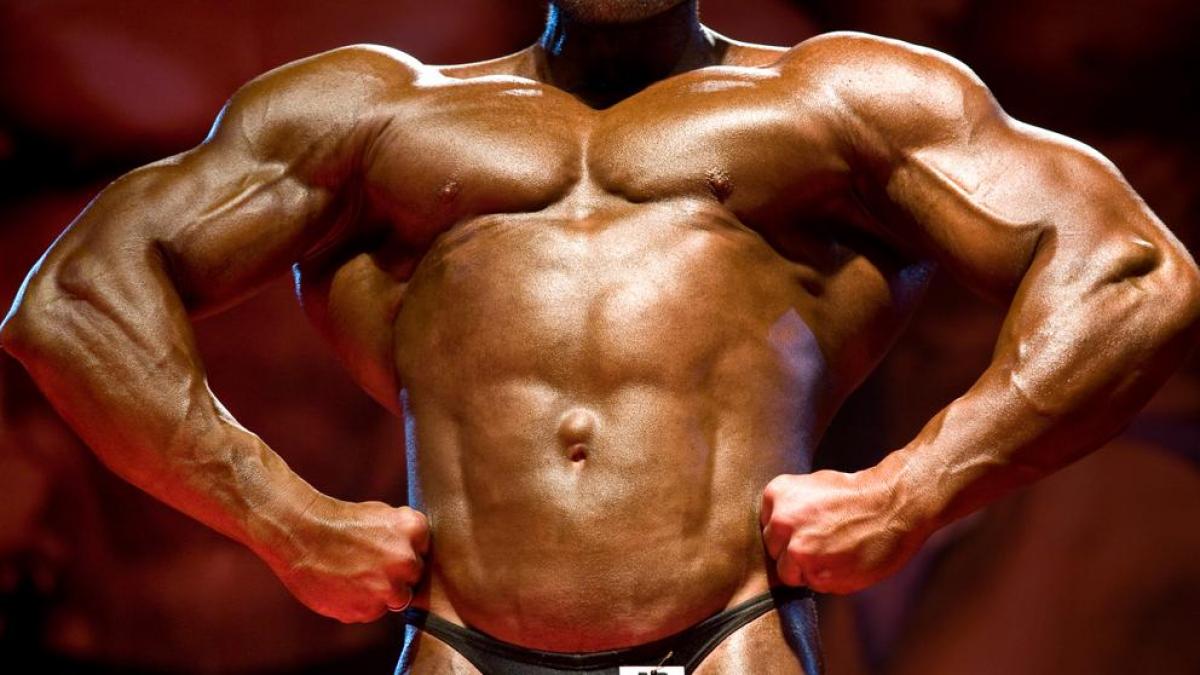 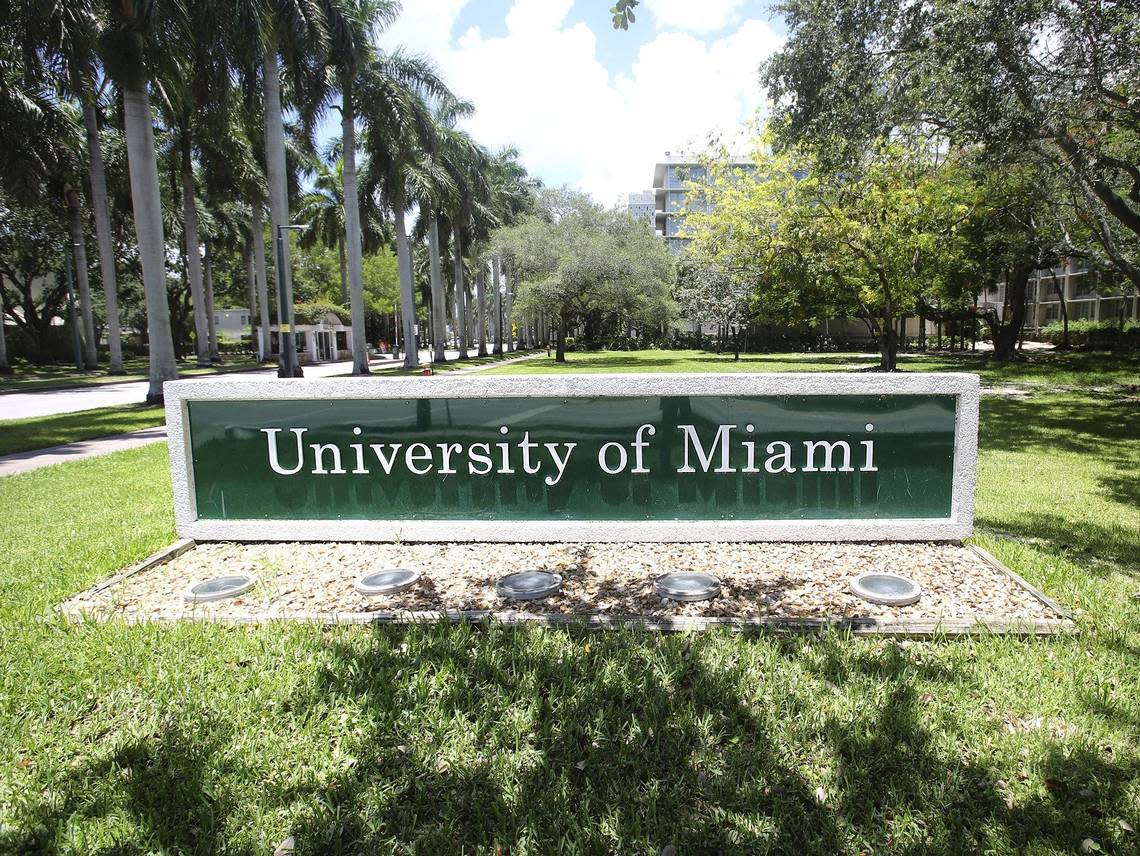