“By now, in 1948, I was used to whites. I had spent five years with whites – and whites – from Africa to Italy, to Paris and all the way home. I ate with them and slept with them and I had killed enough young blue-eyed to know they were as afraid of dying as I am. ‘

Gentlemen, here you are Ezekiel, Easy Rawlins. War veteran, unemployed worker in an aircraft factory, tormented by the mortgage on the house that is due to expire and not yet the private investigator of many novels of Walter Mosley. And if the name doesn’t tell you enough, it’s no wonder. Unlike many pens not up to his own, Mosley is not exactly on everyone’s lips in our country and in our panorama of genre fiction. There was, of course, a movie with Denzel Washington as Easy, but let’s talk about a long time ago. Maybe Mosley, sixty-nine, a career studded with awards, he is an uncomfortable author, uncomfortable because of his harsh language, uncomfortable because it is so difficult. But, for God’s sake, what a power in his stories. And sorry for the champions of fake politically correct, those who want to redouble or rewrite Gone with the Wind, delete the “N word” from a narrative in which the use was a child of the past and functional to a social description. That’s why it is fortunate that it is back in circulation with “The devil in blue“(21 Letters, 18 euros, translation by Bruno Amato), that is the story of how Easy became a private investigator.

At first, he ends up in trouble a bit by chance: as mentioned, he has problems, and that strange guy dressed in white, Mr Albright, entrusts him with a simple and well-paid task, which is to find a missing girl, Daphne Monet. All simple, except that the girl was the girlfriend, so to speak, of the candidate for mayor of Los Angeles and that now around her circulates a gangster with an easy knife. Big trouble, Easy. That in fact the girl finds her yes, but she also finds a lot of corpses, she ends up every two by three in prison, beaten and questioned by policemen, hunted by disreputable people, as well as from her past. A past with too much blood and poverty, but from which the decisive help will come.

In Los Angeles of 1948, Easy moves between the suburbs of blacks and Hispanics – at the time they considered themselves so similar, so condemned both by the white man -, the clandestine clubs where great jazz is played, where even Lady Day, or Billie Holliday she went on singing until dawn – and then the night ended with another corpse, so much so that we didn’t miss anything -, up to the houses on the heights, a stone’s throw from Hollywood and an eternal Greyhound station.

He carries with him – and inside – a voice, Easy. A wartime damage? A youth trauma, there in the South? The fact is that the voice speaks to him, gives him strength, erases his fear, also tells him who must live and die. To survive.

It is simplistic to define Mosley’s novels as noir, even if as mentioned here we are in true hard boiled and among the references of the Los Angeles writer there are Dashiell Hammett and Raymond Chandler. They are novels, great novels and that’s it. Gender labels, I will not tire of repeating it, are used to place books more comfortably on the shelves. Here you feel the dirty and dusty heat of the city of angels, enjoy jazz music and in the suburbs you hear the voices of the radio accompanying dinners on aluminum trays of the elderly behind the mosquito net of a small open veranda. But the world is still ruthless: Easy is not afraid of whites, but they better have it, because in the end it is a question of color. It was also the blue of a dress. Of the devil. 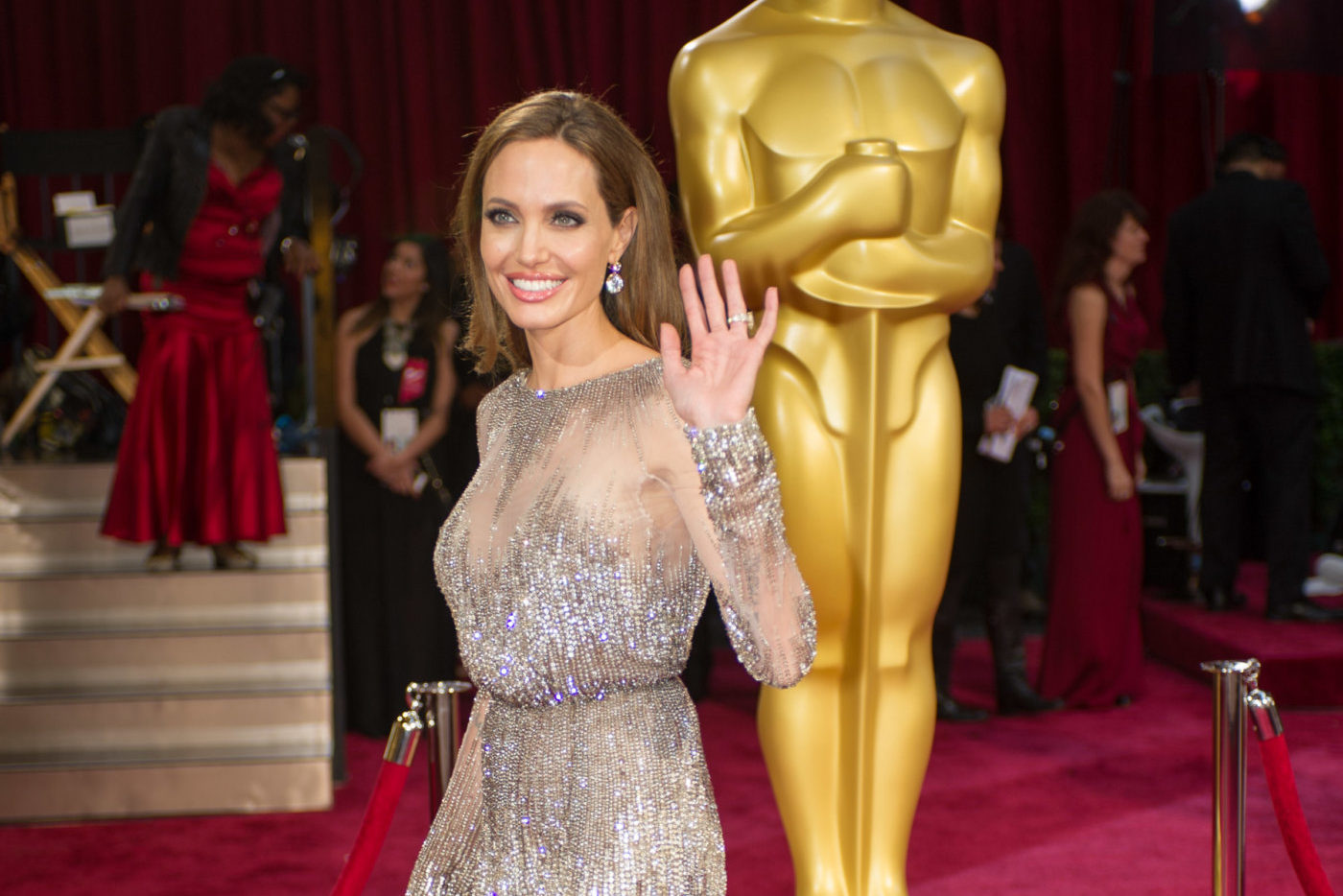 Angelina Jolie and The Weekend, flirting in progress? She prefers not to answer 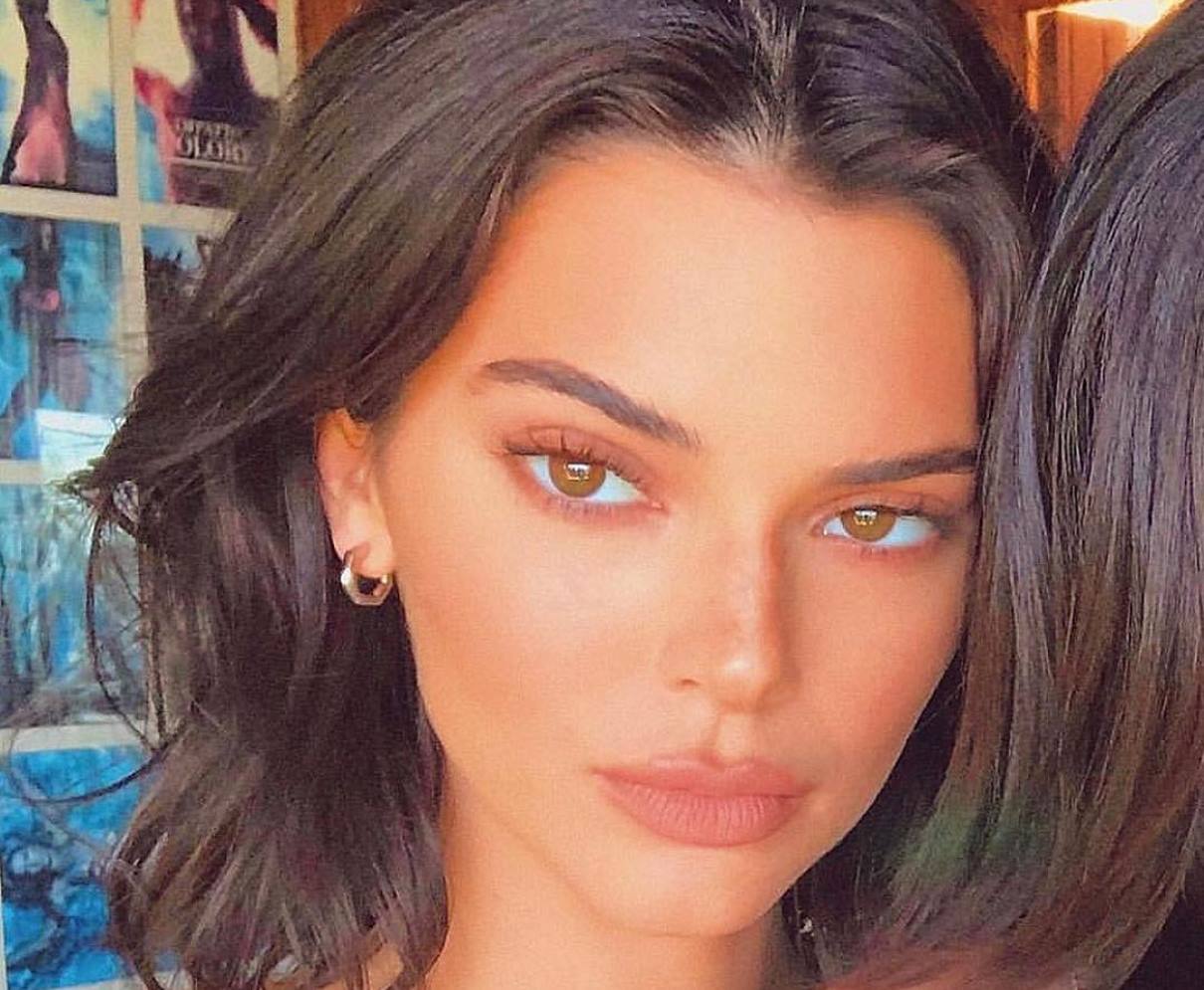 the costume of Kendal Jenner dressed as a corpse bride

China bans cryptocurrencies, too much risk and speculation. Bitcoin collapses

the most beautiful guest outfits I IO Woman