The coach in view of the playoffs to get to the World Cup in Qatar, would also be considering the Lazio defender, preferred to Ibanez. The FIGC is at work

Not only Joao Pedro. The radar of the FIGC, with the prospect of a call-up to the national team in the wake of Emerson and Toloi, are also lit on another Brazilian, Luiz Felipe from Lazio. Who already has a double passport: both his father and mother have Italian origins. A central who could expand the group of defenders available to Roberto Mancini: the coach follows him with even greater interest than the Roman player Ibanez, who would also be enthusiastic to wear the blue shirt, even if he has now received a pre-call from Brazil. Even for the biancoceleste, as for Joao Pedro (for him the date of his marriage with Alessandra, from Sicily, would be decisive), the FIGC lawyers are studying the feasibility of the operation in detail.

But in the case of Luiz Felipe the situation would be even less complex: the practice had already been dealt with in March 2019, when the defender, who has only played a couple of games with the green-gold Under 20, was called up by Di Biagio in the Under 21, but after the usual thanks for the trust shown, he turned around once he reached the national team in Rome. “The fact of being able to hope for a chance with Brazil does not make me happy: I decided to play my cards, I aim for the Seleçao,” he said. He was aiming for the Tokyo Olympics, above all: but the dream remained such, also because the Lazio player had to complete the recovery for an ankle injury.

the silence of tite

Precisely this is the point, and the case is not exactly the same as Joao Pedro, given that Luiz Felipe is five years younger than the Cagliari forward, and therefore in theory greater hopes of a call from Tite: the temptation of Italy ” in conflict ”with the hope of being able to play with the green-gold jersey. But so far he has not had concrete feedback from the Brazilian coach. This is what will have to be verified in a short time: would there be margins for receiving a yes to a call from the national team? Also for Luiz Felipe, as for Joao Pedro, a contact with a prominent representative of Club Italia is possible in the next few years. Obviously with the approval of the coach Mancini, who has carte blanche on the matter – as confirmed by the president of the FIGC, Gravina – and considers both players potentially useful to the cause.

The most probable solution, if they were to accept and if all the bureaucratic checks confirmed their “eligibility”, would be a call for the internship at the end of January: a way to get to know them more directly and evaluate their usefulness in view of the March playoffs. Their preventive ok remains decisive, which would be twofold: it would be a matter not only of agreeing to renounce Brazil for Italy, but also of considering themselves “convokable” and certainly not “summoned” for March. But with objective chances of being so: Mancini has shown great attention to the merits and balance of the group that won the European, but the “World Operation”, which has suddenly become complicated, may also need some new strength. And the January internship is perfect for giving answers in this sense too. 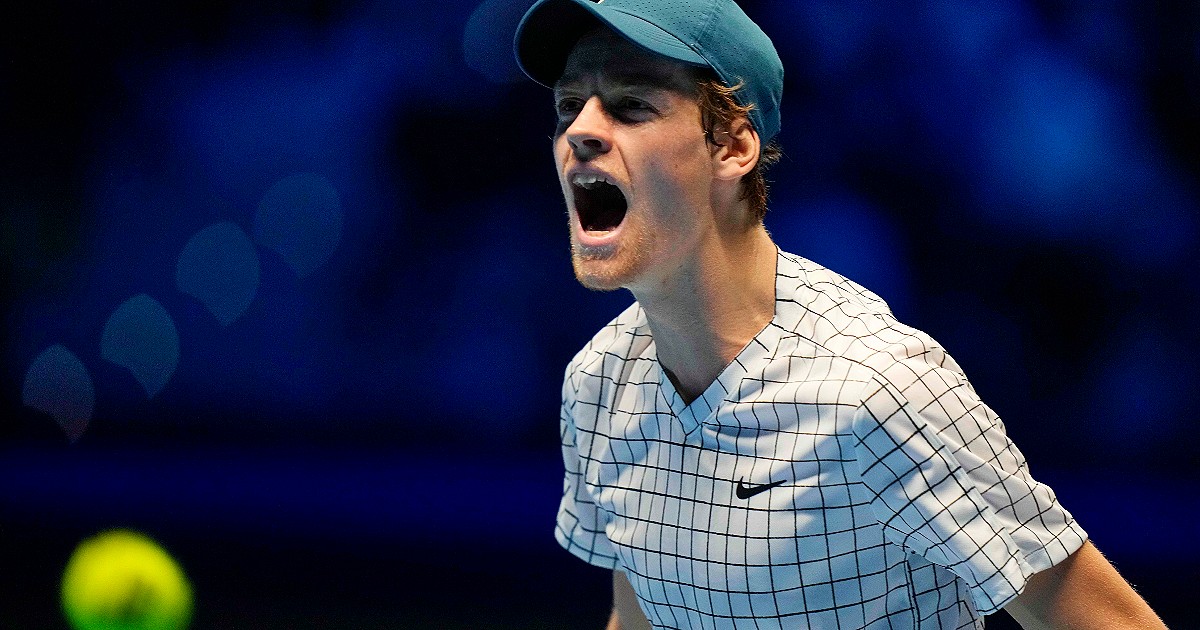 Davis Cup, Italy’s debut against the USA today: Berrettini is missing, with Sinner and Sonego to return as protagonists 45 years after Chile 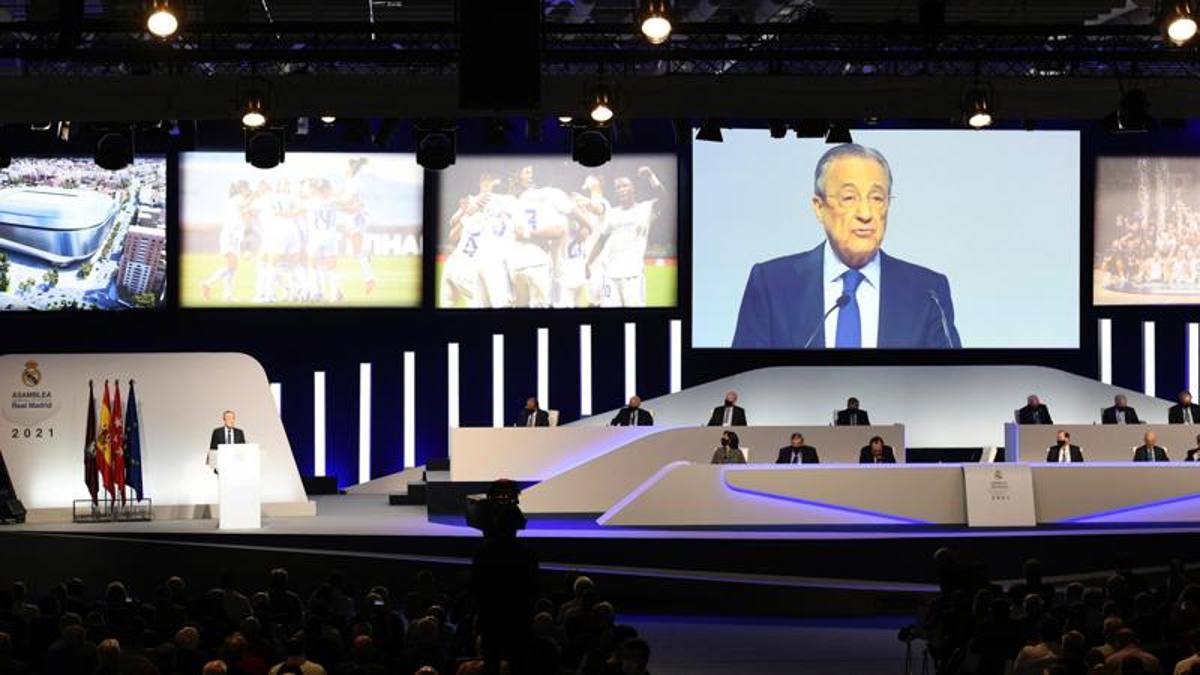 Perez: “The Super League will save football, UEFA will remember who Real is” 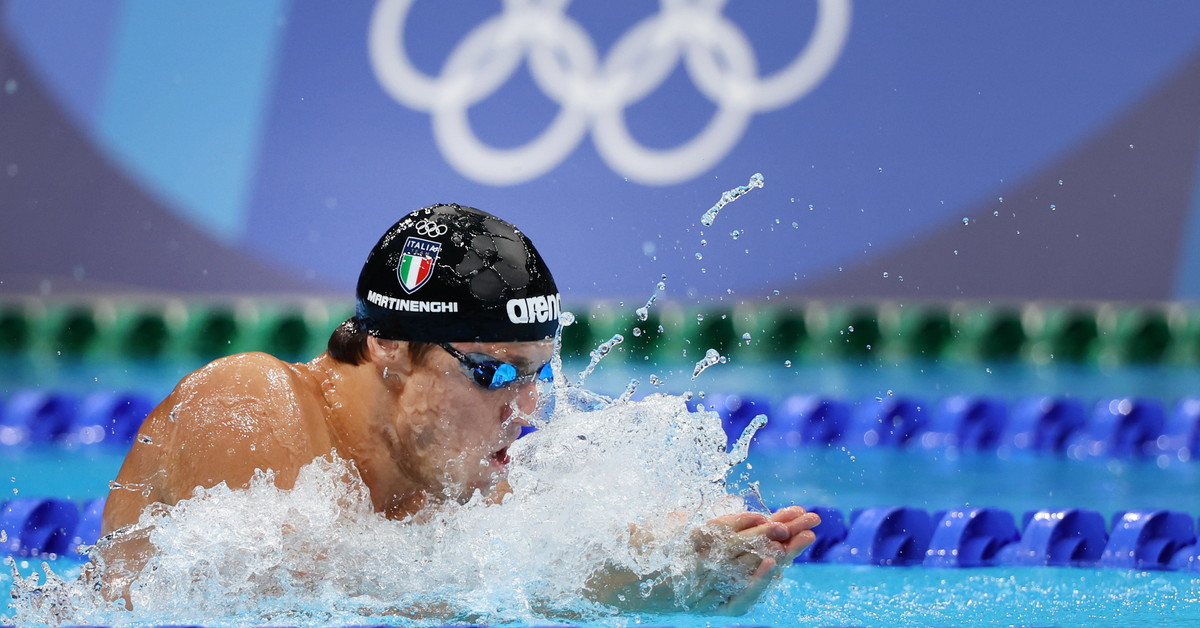 Swimming, Europeans in short course: gold for Martinenghi, silver for Paltrinieri, Panziera and Zazzeri. Bronze for Bianchi and the mixed women’s 4×50 | News