Last year the actor had spoken of the possibility of entering politics as “a vague hypothesis” but a few months ago he re-evaluated the hypothesis, making it much more solid. “I’ll let you know shortly,” said the star. His candidacy for Governor of Texas would be the second from a Hollywood star, after Arnold Schwarzenegger (who was at the helm of the state of California). Nothing new for the US, whose 40th President was the actor Ronald Reagan

Matthew McConaughey is about to decide whether or not to run for the office of Governor of Texas.

“I will let you know shortly,” said the star, who already a year ago had talked about the possibility of entering politics.
But if then it was only a very low probability eventuality, which he himself defined only as “a vague hypothesis”, this time things would seem to have changed. A few months ago the actor re-evaluated the hypothesis, making it much more solid than it was.

“It’s something I’ve been thinking about for 20 years, and I know what I want to do, but am I holding onto my answer? No. It’s a new leadership that I have really diligently studied, scrutinized, wondering what it is, what it would be for me. The question isn’t ‘Hey, do you think I could win?’ No. Let’s talk about what Texas politics is. Of a political statement. I am a storyteller. I am a CEO. But being the CEO of a state? Am I best equipped for the inhabitants of the state, for my family and for myself? There is a great sacrifice that comes with the decision. This is what I did, and there is nothing to anticipate. I will let you know shortly ”, these are the words of Matthew McConaughey.

Sibylline and cryptic words? It would not seem, at all … Between the lines we read “only” a Hamletic doubt, relating to one’s abilities. In a very responsible and mature way, the star wonders if he is the right person to represent a state.

The verdict will not come too long, however, as the deadline for submitting the candidacy for Governor of Texas is set for December 13. By that date, McConaughey’s decision will then have to be officially revealed.

Eighteen days, that’s the time frame that separates us from actor Matthew McConaughey to (possibly) Governor Matthew McConaughey. The fateful day is upon us and fans of the Uvalde-born actor (who is of course in Texas) are waiting for this revelation more than the day the Christmas tree will be decorated, so to speak.

Will he follow in the footsteps of his colleague Schwarzy?

In the event Matthew McConaughey actually runs for the position of Governor of Texas, that would mean that the actor of Dallas Buyers Club followed in the footsteps of another colleague, namely Arnold Schwarzenegger.

His candidacy for governor of a state would in fact be the second from a Hollywood star, after Schwarzy (who we have seen for years at the helm of the state of California).

Nothing new for the USA, whose 40th President was the actor Ronald Reagan …

As for the Hollywood colleagues, the news of the possibility of an entry into politics by the actress Alyssa Milano has recently been spread.
The American actress, voice actress, fashion designer and former singer – who made her screen debut as a child, playing the role of Samantha in the sitcom Superpiù homemade, becoming one of the protagonists of Melrose Place and of Witches (in the latter series she played Phoebe Halliwell, one of the main protagonists until 2006) – last June she confirmed the rumors related to her entry into politics.

“I will apply in 2024” said Alyssa Milano to the interviewer of The Hill, the Washington-based newspaper of political news.

“I am considering the 4th District of California to potentially race against McClintock. I think it will take someone with a recognizable name and deep pockets to be able to race against McClintock, so I’m thinking about it, ”he added. The actress could therefore compete in the United States Congress in 2024.

The current Governor of Texas

Matthew McConaughey tells about himself in the autobiography Greenlight

Currently the governor of Texas is Republican Greg Abbott, outgoing governor who is given as a favorite.

His re-election is considered probable. For now, only Democratic candidate Beto O’Rourke has announced his intention to challenge Abbott to be elected to office.

Meanwhile McConaughey is not “quiet and good” (to use the words of Måneskin, since now our flagship band is famous even in Texas): the actor has pointed his finger at speculation and mismanagement of these years of governorship, relying on the discontent of Texans.

In addition, his popularity clearly beats 10 to zero that of the other two potential challengers, on balance. An Oscar-winning and premier Hollywood mega-star of the likes of McConaughey is quite unrivaled when it comes to fame.

The polls also reward the actor for his social commitment, in particular for his work with his Just Keep Livin ‘Foundation.

Matthew McConaughey wants to run for governor of Texas

The Uvalde, Texas-born actor released an intense memoir in 2020, entitled Greenlights. In the pages of his book many crucial moments of his existence have been revealed. He recounted the experience as a model before becoming an actor and also touched on the delicate theme of the trauma of sexual abuse suffered in the past.

He is already a multitasking man, with a thousand gifts and countless talents. So let’s wait perhaps to add to the list of his already many professions also that of the politician …

He began his film career in the early 1990s by taking part in the film Life is a Dream (released in 1993).
After that he starred on the sets of films of various genres, from horror Don’t open that door IV (1994) to the subgenre thriller legal, Time to kill (1996); from the historical drama by Steven Spielberg Amistad (1997) up to sci-fi film Contact (1997), this performer has experimented with virtually any genre.

Even the comedy is not lacking in his filmography, indeed: in 1999 he starred in the comedy film EdTV , and starting in 2000, he began to play the lead role of several romantic comedies from pupils in the shape of a heart.
Sooner or later I get married (2001), How to get dropped off in 10 days (2003), At home with his parents (2006) and The revolt of the ex (2009) are just a few of the many guaranteed sigh love story titles in which he causes them, in audiences more prone to the heartbeat of cheap romance.

In 2010, fed up with that penny romanticism (which was incredibly good for him anyway), he decided to totally change genre, turning to more committed roles. And it is here that the critics and the public acclaim him loudly, with all due respect to the many fans whose pupils have remained in their hearts …

In April 2014 Time he mentioned it in his annual Time 100 as one of the “most influential people in the world”. Certainly, if in these days he runs for governor of Texas (and especially if he is elected), the Time he will have to go back to his ranking. Because surely Matthew McConaughey would climb it.

Miranda Kerr: Orlando Bloom is now like a brother, often annoying. I prefer to go out with Katy Perry »- Corriere.it

with him his son Vasco – Corriere dell’Umbria 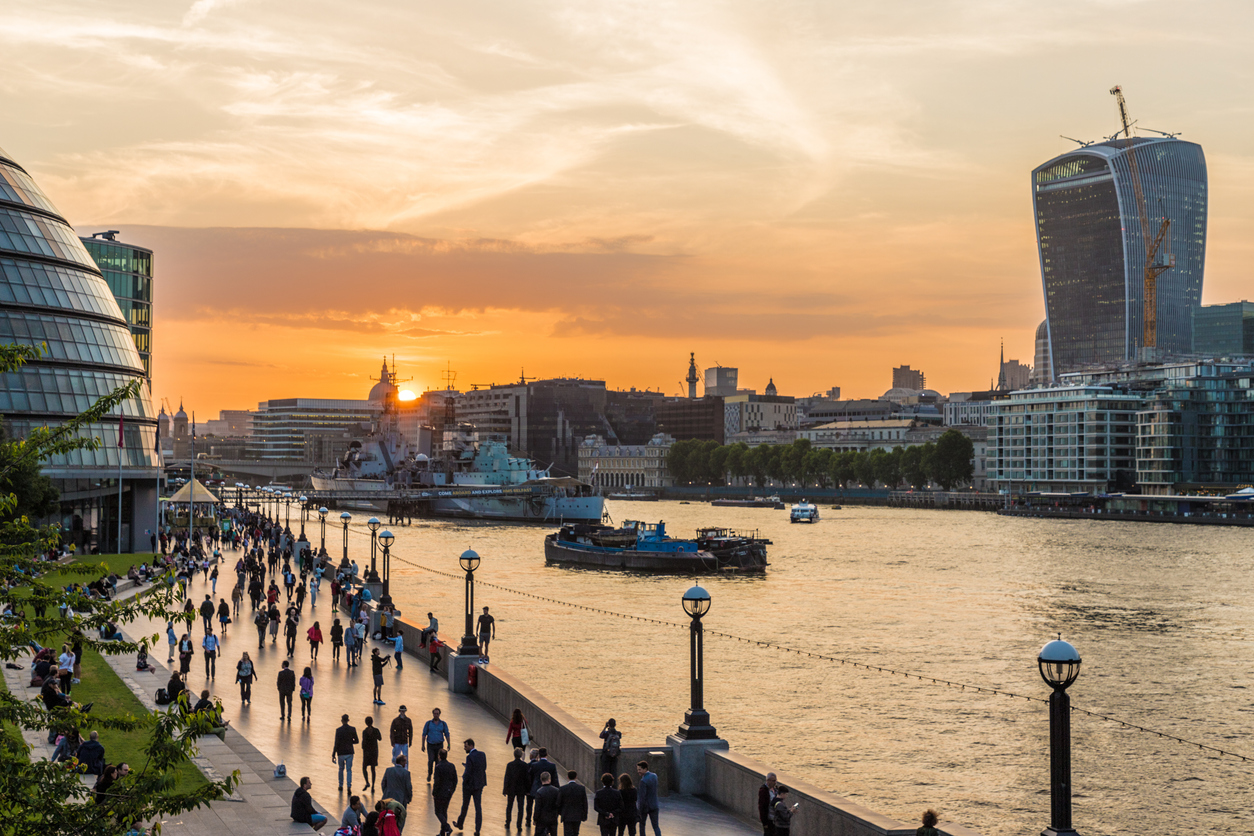 London and surroundings: an open-air holiday, between markets, canals and fairytale cottages