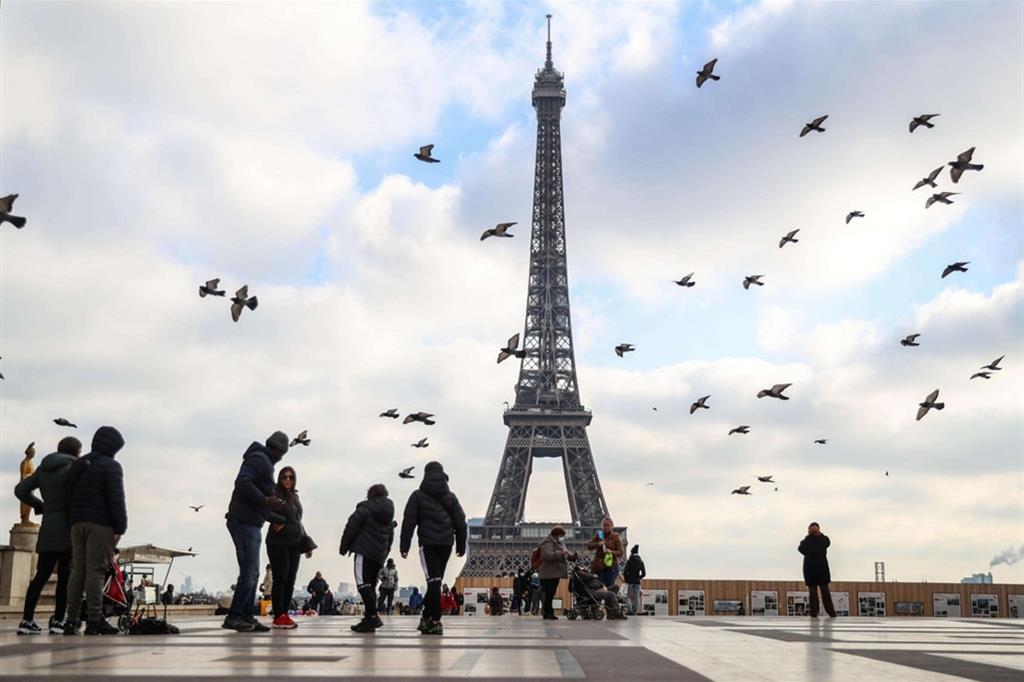 France launched “let’s save the holidays” operation, while the Swiss, first in the world, on Sunday he will go to the polls for a referendum on the green pass.

In the Council of Ministers “clear guidelines were adopted” around three principles, Attal specified: the “strengthening” of social distancing, “of the use of masks inside and outside, the exchange of air and all those measures that allow us to protect ourselves from contagions”; the “strengthening” of the ‘pass sanitaire’, the French green pass, “imposing more restrictions for the unvaccinated than for the vaccinated”, in agreement “with businesses and places open to the public”. Without the green pass, Attal reiterated, “given the current dynamics of the infections, it would have been unlikely to be able to continue going to the cinema, the theater, the restaurant”.

For now, the political rallies in these five months of electoral campaign will remain exempt from new measures: “There is a decision of the Constitutional Council according to which access to a rally cannot be conditioned on the green pass”.

The goal that the Paris government has set itself is always that of “not returning to access limits and even less to closures, curfews or closures in our country”; finally, “the acceleration of the vaccination campaign”: Attal announced that the government “works with local authorities to run vaccination centers at full capacity and ensure that the French have access to the vaccine and recall “. The French government spokesman also explained that “currently the situation is still relatively contained with regard to hospitals” and that “we can still avoid overwhelming”.

At the same time, it should be remembered that the number of classes in schools that have been closed due to the Covid-19 epidemic has risen further in France in the last week and has hit a record since the beginning of the school year in September. According to reports from the Minister of Education, Jean-Michel Blanquer, the number of closed classes has increased to 6 thousand against the approximately 4 thousand counted last Friday. These are, “in particular, elementary school classes in which we use salivary tests”, the minister specified, adding: “At the moment in which I speak to you, 6 thousand classes are closed and I remember that last year, at the peak of epidemic, when we still managed to keep schools open, we were 12,000 closed classrooms “.

For France, this is a new negative record. Last Friday, the closed classes were 4,048, 0.8% of the country’s total. The previous record was on September 16, when 3,300 classes were left at home.

Switzerland votes on the green pass

Contested in the squares of half the world, the Green pass will be at the center of the referendum that will take place next Sunday in Switzerland. On November 28, a unique event in the world, the Swiss electorate will decide on the latest changes to the law for the fight against Covid, including the introduction of the health pass.

According to the latest polls, the new rules should overcome the hurdle of the polls and be approved by 61% of voters. It is the second time that the Swiss have voted on the health measures adopted to tackle the pandemic: on 13 June a first version of the law had already been submitted to a popular vote, but at that time there was still no Green pass. Over 60% of the voters voted in favor.

Next Sunday the voters are called to express their opinion on the changes to the law, approved in March and again challenged by a referendum.

In Switzerland, a referendum can be launched by collecting at least 50,000 signatures. The vote against the new anti Covid measures was promoted by referendum committees without political affiliation, according to which the green pass discriminates against the unvaccinated and the tracing of contacts allows “mass surveillance”.

Compared to the vote on the Covid law in June, the climate appears decidedly more tense. Political personalities, including Health Minister Alain Berset, have been targeted by the no vax and demonstrations against health measures are multiplying.

In Switzerland, the Covid certificate is mandatory to access restaurants, cultural facilities and other indoor events or activities. The country has a vaccination rate lower than that of other European states, equal to 65% of the population, and new infections are growing daily and are around 6,000. 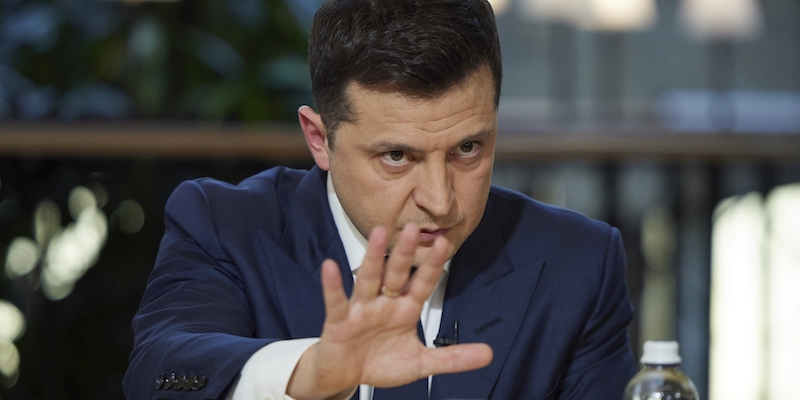 The Ukrainian president says Russia is planning a coup against him

Pietro Masotti, become a priest? The revelation of the actor 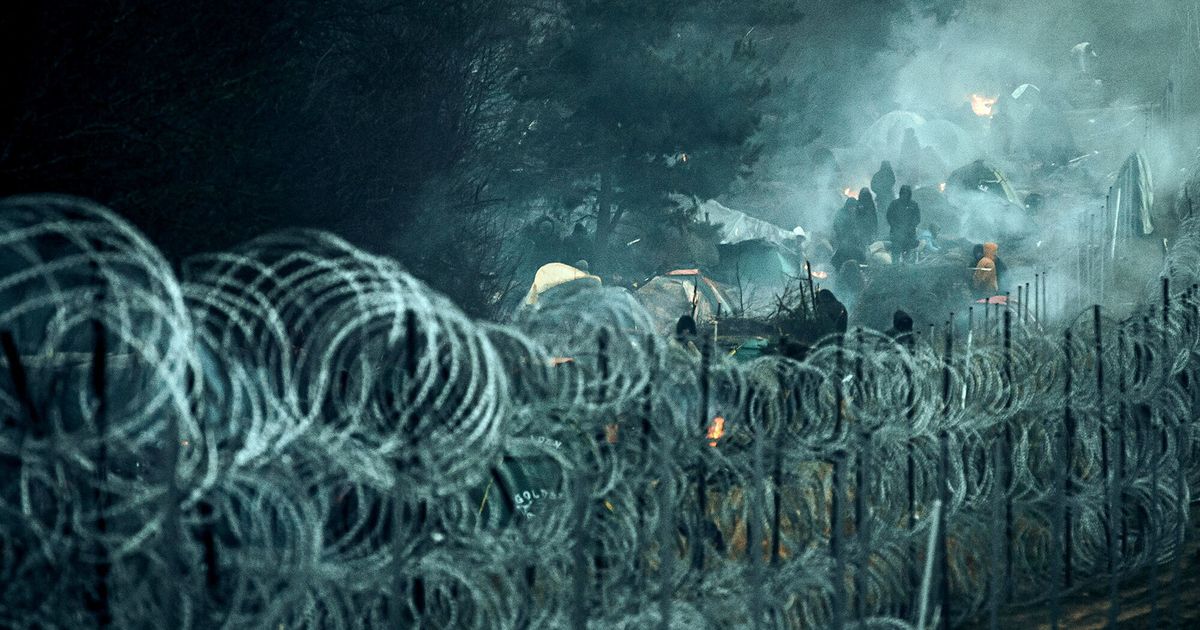 Europe becomes that of anti-immigrant walls 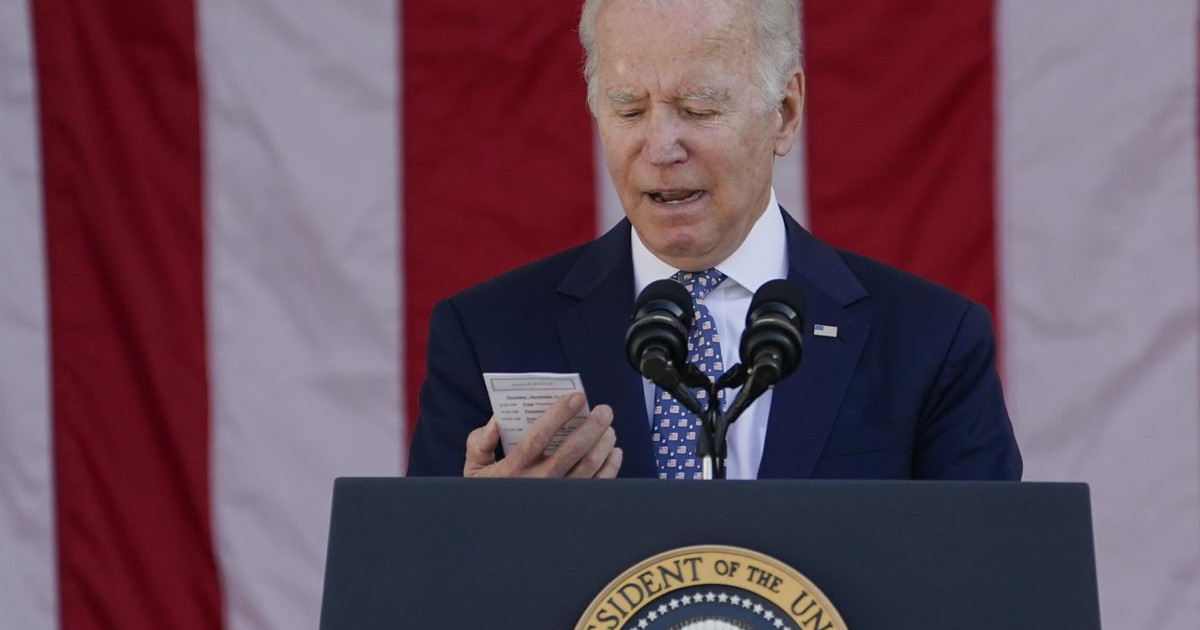