The six medals he won Mexico in the past Taekwondo World Championship in Guadalajara have once again placed the country at the top of this discipline at an international level, so the goal for Leslie Singleone of the medalists, is to maintain the level for 2023 and obtain a pass to the Paris Olympicsthe highest goal that has been set.

Leslie won gold in the -62 kilograms after beating Serbian Aleksandra Perišić in the final and along with her Daniela Souza and Carlos Sansores took another gold in their respective categories. Bryan Salazar and Brandon Plaza added a bronze each, while César Rodríguez contributed silver to put Mexico at the top of the medal table in the international event.

“There is a World Championship coming up again, a year of many very strong competitions is coming, the Central American and Caribbean Games and the Pan American Games are coming, so it is a very strong year that seeks to give the best, to seek the qualification to Paris, which is the dream”, affirmed the barely 21-year-old athlete in a chat with RECORD.

The tricolors finished above other sets that are powerful, such as South Korea, Spain, Serbia, Uzbekistan and other nations, so between now and the Olympic fair and during next year’s competitions, Mexico will be one of the countries to take into account to win the first places.

“Apart from the fact that I won in my category, we won as a team, so it puts us in the crosshairs. They will be seeing how we work, how we do things. We have to keep improving so as not to be left behind”, he added.

Regarding her wishes for the following year, Leslie is determined to be healthy and does not forget about it, since she also hopes that her family is doing excellently.

“May it be a year of many successes for me, my family, and my team. Personally, let it be a year full of successes in all the fundamental competitions in order to achieve that great goal that is Paris 2024 ”, he affirmed.

Finally, for her living the Christmas season gives her the opportunity to meet uncles, grandparents, cousins, relatives that she normally cannot see due to their sports commitments.

“I really like coming here (Mexicali) to fill myself with energy, to be with my family. I see my parents and my brothers more often, but not so much my grandparents, uncles and with them I spend Christmas and the New Year and it feels very nice to be with the family, to remember all their love and appreciation ”, he concluded.

YOU MAY ALSO BE INTERESTED IN: MARTINA NAVRATILOVA: WAS DIAGNOSED WITH THROAT AND BREAST CANCER 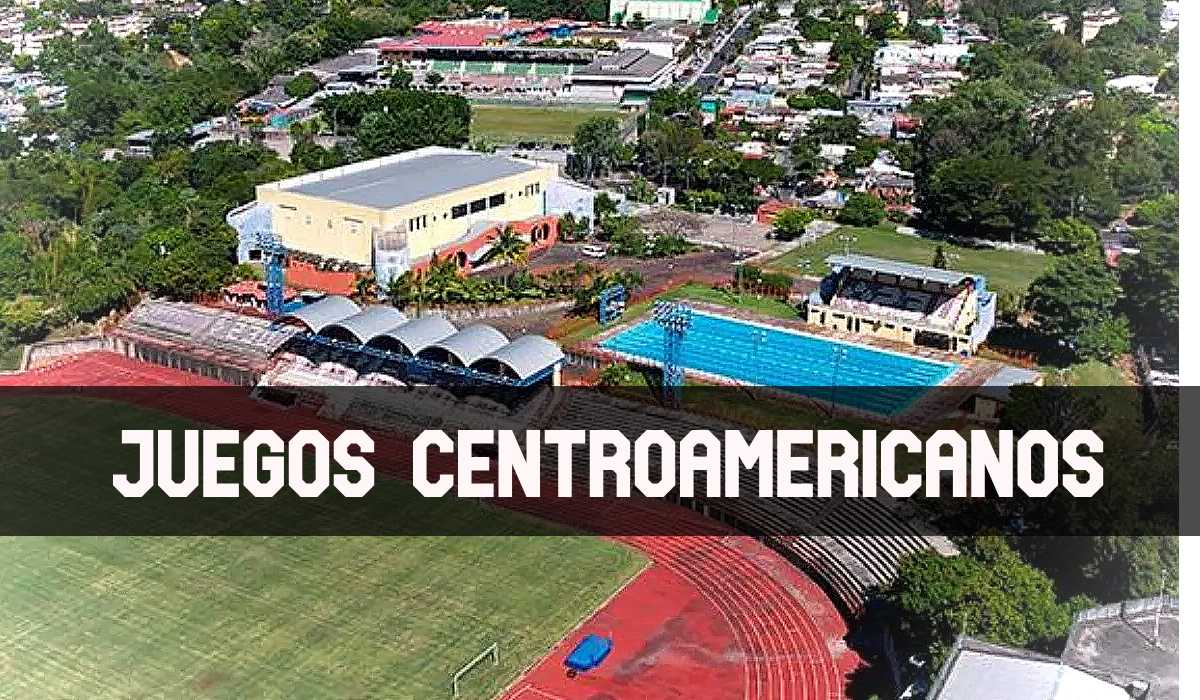 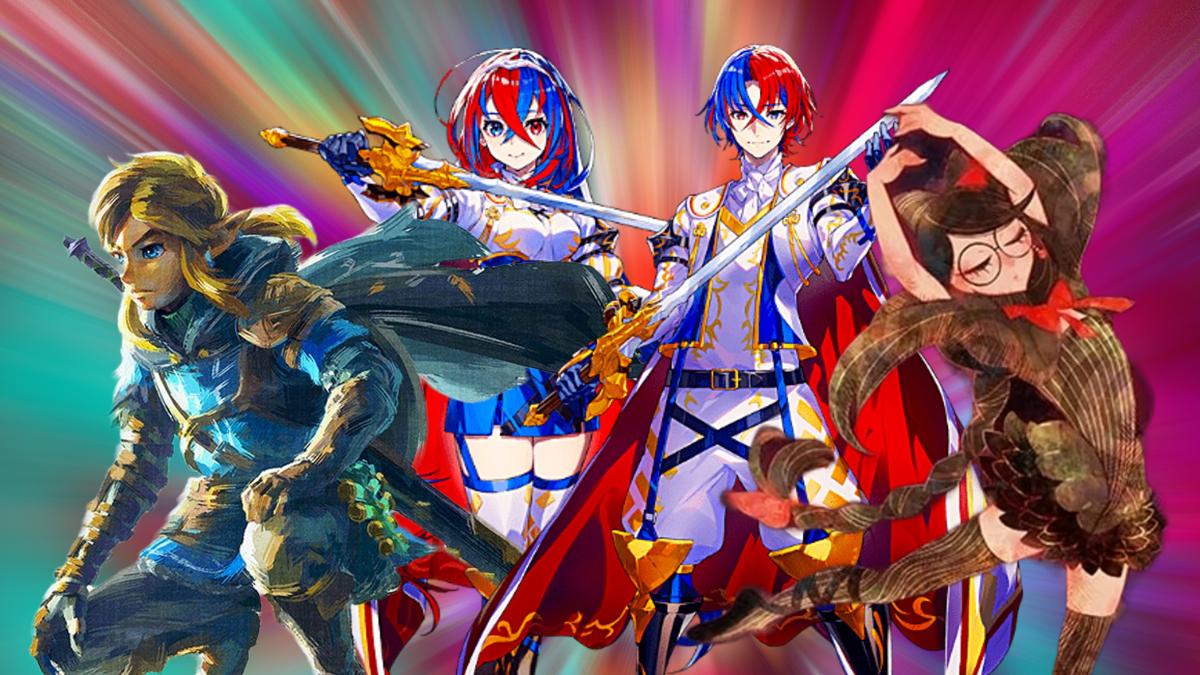