In the Netherlands, hospitals are under pressure due to too many coronavirus patients, so much so that some of these have been forced to give up treating some patients with other diseases, even serious ones. For this the health authorities have decided to transfer some of the patients to neighboring Germany. The first was this morning a man from Rotterdam, transferred by ambulance to a hospital in Bochum, about 240 kilometers away, followed by a second in the following hours.

In recent weeks, the number of Covid patients admitted to Dutch hospitals has peaked since May and is expected to increase further as infections increase. The country registered about 23,000 new infections in 24 hours. Numbers from the NHS showed 153,957 new cases were registered in seven days, a 39% increase from the previous week.

Out of a total of 1,050 intensive care beds in the Netherlands, 488 were used for Covid-19 patients. Faced with this situation, hospitals are downsizing other procedures, including cancer treatments and heart operations. “There are cancer patients who should be operated on within six weeks of diagnosis, and who can’t always be. It’s horrible, of course, for patients,” admitted a spokesperson for Lcps, the national organization that allocates hospital resources. according to Reuters.

In total, 49 of the 73 Dutch hospitals say they are lagging behind on non-essential treatments and the capacity of operating theaters has been reduced by 29% nationwide due to a lack of staff to handle routine interventions. Although 85% of the adult population is vaccinated, as reported by DutchNews.nl, the head of Lcps, Ernst Kuipers, said yesterday that with the current rate of increase in infections, the number of coronavirus patients in hospital will equal the last winter’s peak within a few days.

German hospitals in total have offered 20 beds to patients in the Netherlands, after treating dozens of them during previous pandemic waves. Plans by the Amsterdam government to impose further restrictions to contain the virus resulted in three nights of rioting starting Friday and more than 170 arrests in the country’s cities. 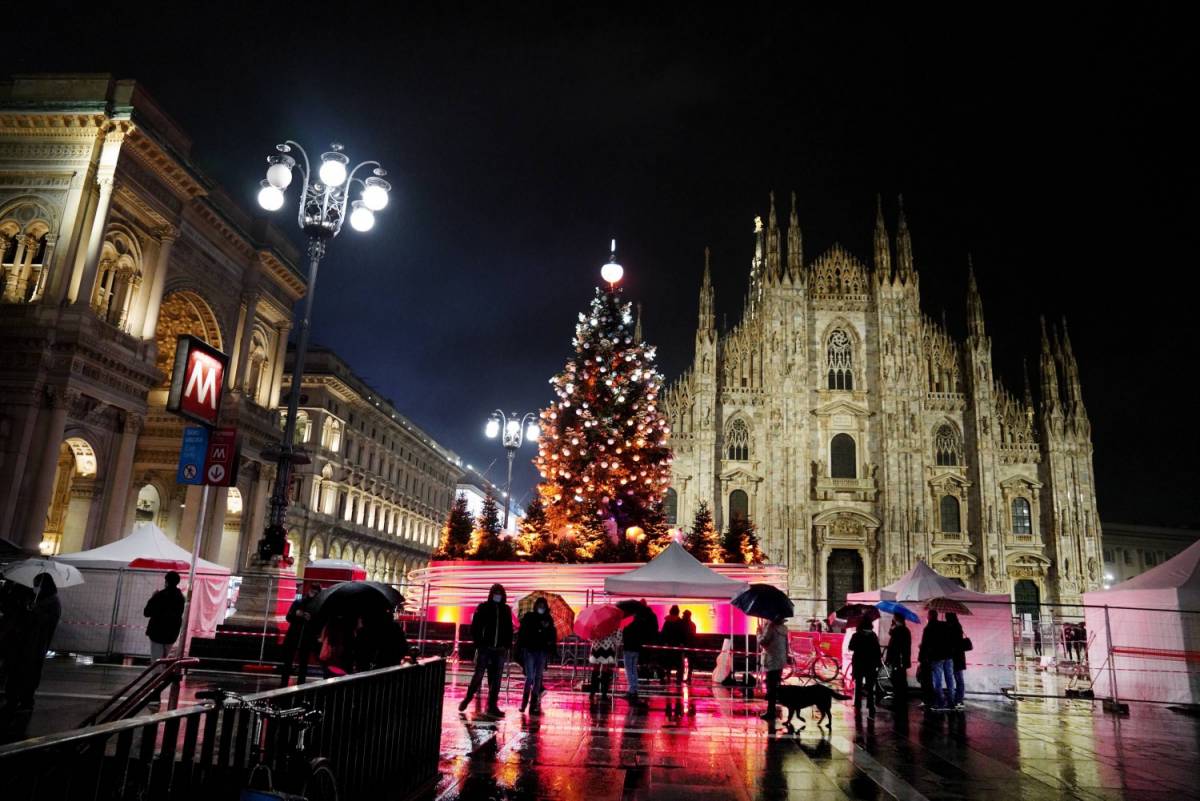 Yesterday’s lesson and today’s risks: what to do to avoid contagion and lockdown at Christmas 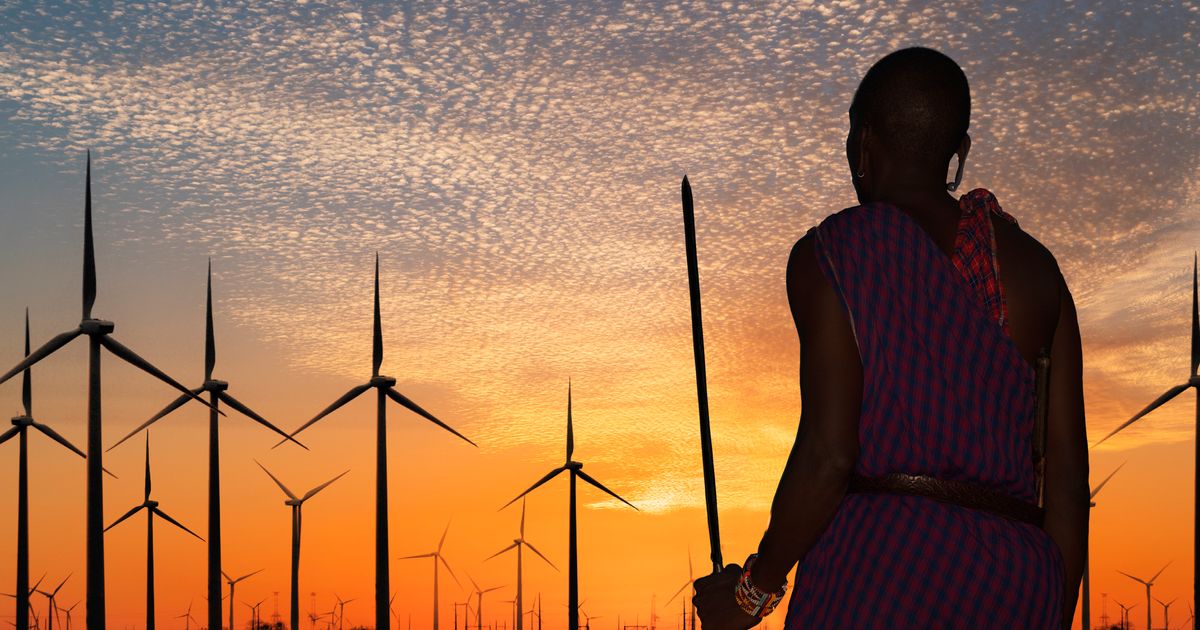 B3W, we see the dawn of the American alternative to the New Silk Road 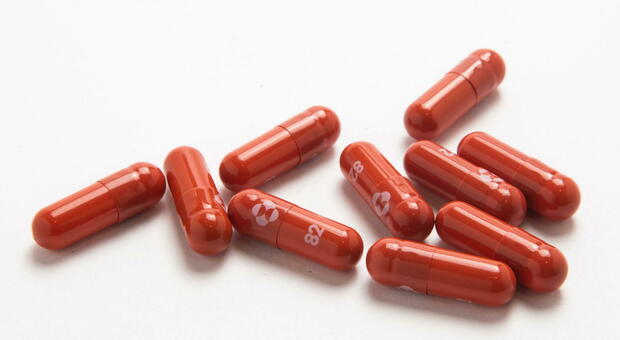 Great Britain is the first country to authorize antiviral 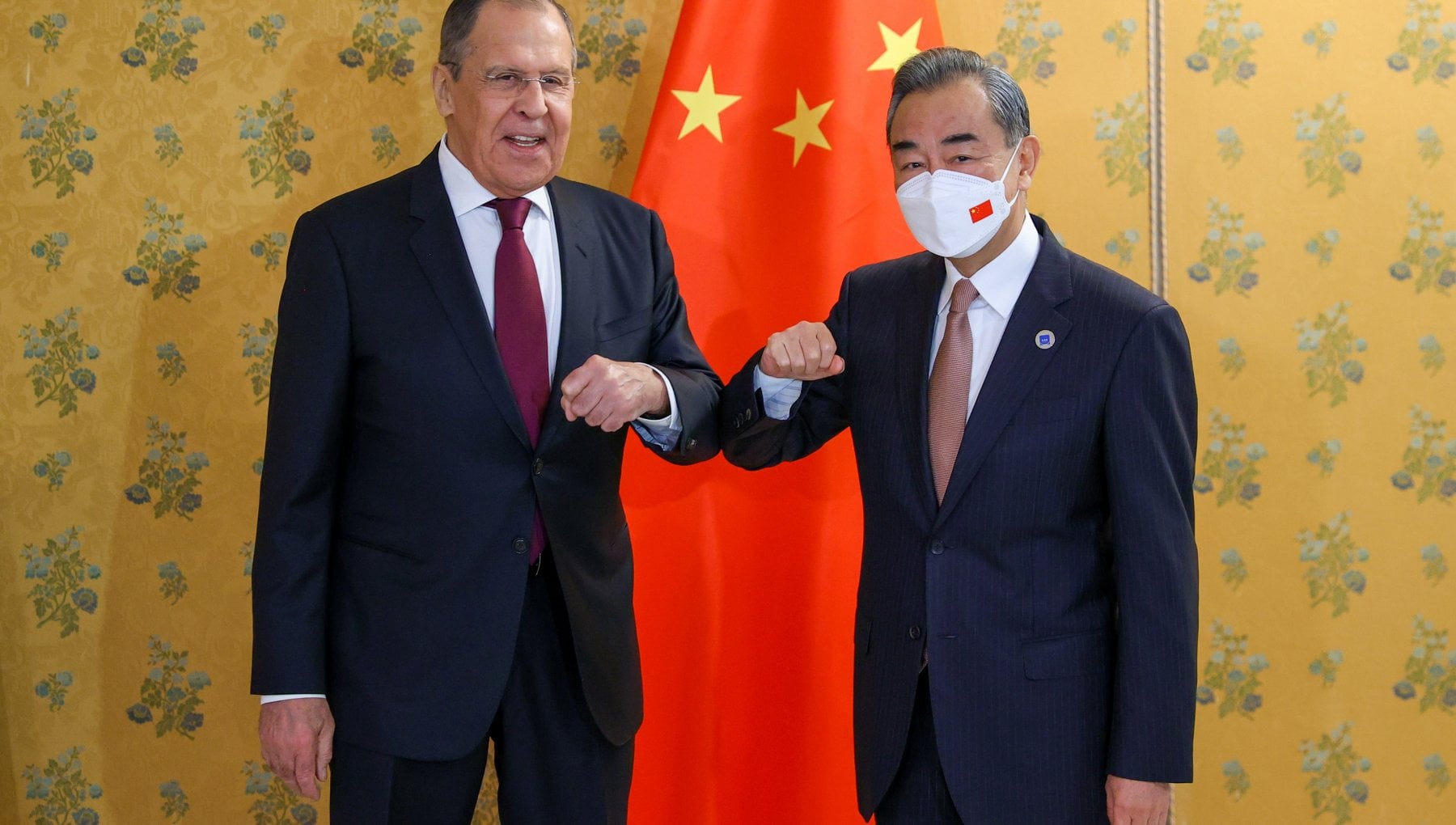 China and Russia: “Reduced emissions only from 2060” – La Repubblica