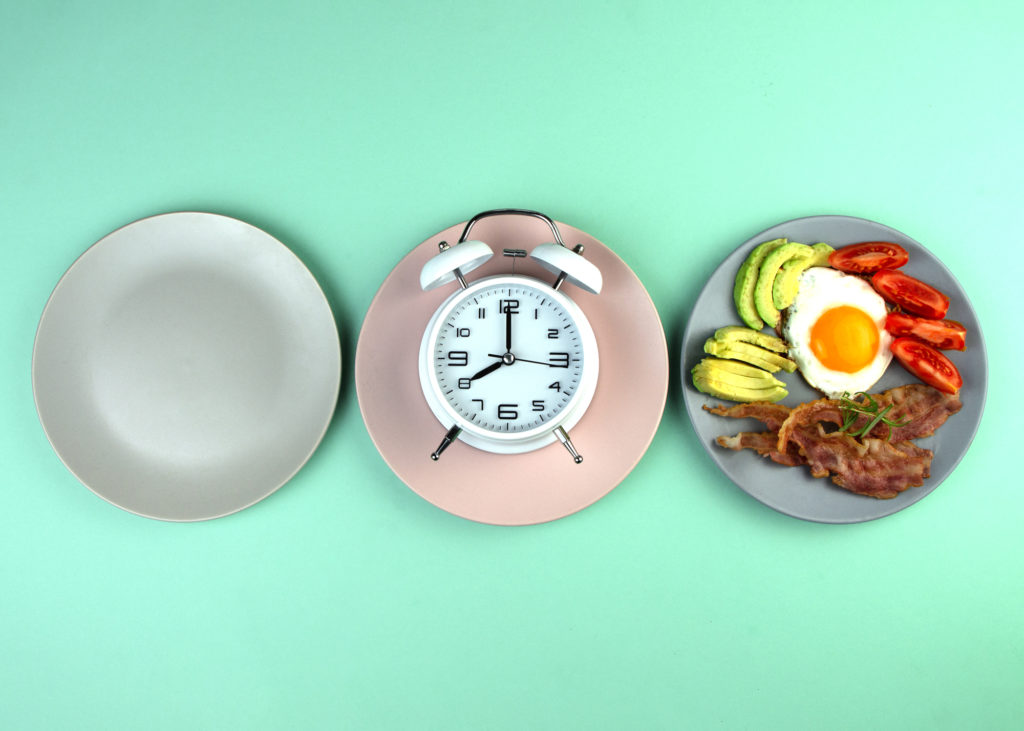 Diets based on intermittent fasting, that is, the idea of ​​limiting food intake only to certain hours of the day, interspersed with long hours of fasting, have become very popular thanks to actors such as Nicole Kidman, Jennifer Aniston and Benedict Cumberbatch. Yet they may have no lasting outcome and therefore prove useless. This, at least, is what a study published in the New England Journal of Medicine, one of the most prestigious medical journals in the world, painstakingly conducted by researchers from Tulane University School of Public Health and Tropical Medicine in New Orleans, in collaboration with colleagues from Nanfang Hospital of Southern Medical University in Guangzhou, China. The researchers selected a sample of 139 obese people, and subjected them to a 12-month calorie restriction.

The participants they were divided into two subgroups: the first was asked to eat only between 8 and 16, while the second was not set any particular limitations related to time. All the men ate between 1,500 and 1,800 calories per day, the women between 1,200 and 1,500. The main parameter monitored was that of weight, and by the end of the trial those who had followed the intermittent fasting had lost eight kilos, the others 6.3: a difference that was not statistically significant. But what further reinforced the inconsistency of the fasting effect were the secondary parameters i.e. waist circumference, body fat, body mass index, lean mass, blood pressure values ​​and those of various indices. metabolic: all indistinguishable, in the two groups, as well as the negative events reported by the participants.

Although avoid eating for several consecutive hours (especially at night) can have positive consequences on the metabolism, because it helps to maintain the correct circadian rhythms, and to have a healthier and more regular lifestyle, it does not seem that this translates into measurable effects, at least in obese people who need to lose weight. The studies that have suggested some have been mostly observational, while other researches more similar to the one just released had already reached the same conclusion. For example, in 2020 it was published on JAMA Internal Medicine (another magazine considered more than reliable) what emerged in a randomized trial that for three months involved 116 people who were severely overweight or obese, invited to eat at any time they wanted, but sticking to three meals a day, or only between 12 and 20, a very popular formulation, which involves refraining from eating food in the morning, but criticized by many nutritionists who argue the great importance of breakfast. Even in that case the former had lost an average of 0.68 kg, the others 0.94: an insignificant difference. And the same has been seen in metabolic parameters such as glycated hemoglobin (measured to check the trend of blood sugar), in the body mass index, in the lean and fat mass and in other indices.

In general, several experts believe that to lose weight what matters most is to reduce calorie intake and improve the quality of diet and daily habits: the success of intermittent fasting would lie in the ease of putting it into practice, and in the advertising made by very famous people.

For 12 years Il Fatto Alimentare has been publishing news on: products, labels, misleading advertising, food safety … and gives readers completely free access to all contents. On the site we do not accept advertisements disguised as articles and we select advertiser companies. To continue with this transparency policy and maintain our independence, support the site. Donate now!