After almost three decades in the banking sector, the life of Minister Carolina Escandell (Ibiza, 1967) took a radical turn in 2019 when she became part of the government team of the Consell d’Eivissa.

—About to finish legislature, how do you assess your stage in the world of politics?
—At a professional level it has been a great opportunity. I had always been clear that when I finished my career in the world of banking, something I did after 28 years, I was going to participate in some way in social activities. I want to remember that I come from an old savings bank closely linked to social work and I have always lived my career in the financial world linked to this path. It has been an area that has always attracted me a lot and, due to personal circumstances, I have been linked to it and I have been seeing the importance of this sector. It was very clear to me that when I finished my career in banking, I wanted to be linked to him, although what I never expected was to do it from the world of politics, something that was a coincidence.

—Why do you say it was a coincidence?
—I met President Marí at a certain moment since we coincided at a time when I was director of a bank office in Santa Eulària and he was mayor. At one point we met again and, when I wanted to realize it, I was on the lists and I became a councilor.

—Do you want to repeat?
—Yes, I want to continue working in the social world, but you have to be very clear that you are within an organization, you are at the party’s disposal and, if it wants to continue counting on me, I will continue helping, of course. In any case, now is not the time to make these decisions and six months from now we have a lot of work to do. There will be people who will be able to concentrate on many issues, but I am one of those who think that you have to focus on one and not think about another. Now we are focused on the social work of the Consell, which is the most important.

—It has been a period marked by great difficulties, first due to the pandemic and now due to the current crisis.
—Without a doubt, what caused the pandemic was very big and I think that we are forgetting too quickly and we have not learned everything that we should have learned. Nobody expected it and for everyone it was a life lesson and we should not trivialize it. I have found my great handicap in the administration because he had no experience in the public sector and, when you come from the private sector, it is a significant culture shock. In addition, I have had to do an accelerated learning of what the social world is, which has a lot of regulation, something that is very necessary. It has many rules that you have to know and learn and for me it has been a master’s degree as a life lesson. We tend to believe stigmas, banal comments that are made from ignorance and, when you get closer to reality, is when you begin to see that you know nothing and that you must learn everything. It is a great life lesson and I will never be thankful enough for having learned everything that I am learning.

—Finally, the Consell d’Eivissa has managed to open the provisional Center of Sa Joveria.
—A staggered entry is made precisely to be able to carry out referrals with the appropriate information. New users are entering every day. The service is starting up and working as it should, although we are in an implementation phase and it is a short time for us to take stock, although the bad weather has started and we have an infrastructure.

—Recently, he expressed his concern about the conclusions of a study on prostitution commissioned by the Consell.
—Regarding the profile of consumers, there must be many young people with a distorted vision of what normal relationships between a couple are. The activity of online prostitution is doing such damage that, I believe, we are still not aware of it and it is reaching very young people, which is the most worrying thing. Everything that is related to prostitution and trafficking is very worrying and we must not lose sight of our goals on these issues under any circumstances. Formerly, prostitution was more visible. It was seen on roads or in stores and even on the street and now there is a relocation of this practice that is much more hidden and with a less visible consumer. In addition, we must reflect on why young men arrive so soon on these circuits and I cannot stop repeating the fear that a young woman, with all the innocence and tranquility in the world, shares a photo in a bikini on networks, for example. , and they start offering you money to pose in a certain way. They are entering and, when they want to realize it, they are victims of blackmail. Precisely, we have begun to speak with the Office of the Donut or the Center for Studies and Prevention of Addictive Behaviors to design awareness measures in this regard. I always say it, young people are the ones that worry me the most because certain things that are not normal are trivialized and normalized and it gives me the feeling that we are taking steps backwards.

—During the current legislature, they have reinforced resources such as shelters for battered women.
—We must work and provide the necessary resources. I will rejoice the day when neither centers for minors nor flats for battered women are necessary. It’s work and something I’ve done from the beginning is listen to those who know. Before I talked about the difficulties I encountered, but it is only fair to point out all the help I have had and it has been as easy as sitting down and listening to those who know, let them say what they need and you provide the tools.

—Will there be progress this year in the transfer of nursing homes?
—The issue is that the Government and the Consell do not agree on the way in which this transfer should be endowed. Work is underway and sooner or later an agreement will have to be reached because what we are demanding is fair for Ibiza. We already have a residence, with a part of hospital service, and what we want is to manage some residences with guarantees for the Ibizan society, for the users, which is what they deserve and for this we are here, to defend the Ibizans and vindicate everything that belongs to the Ibizans. Progress is being made, although there are still discrepancies in positions. The will of all is to reach an agreement, although I do not know when it will materialize.

—The item for Social Welfare has increased considerably for this year.
—I am very satisfied with this increase in the budget item. This shows that the government team has very clear ideas, although I want to point out that it is not just a matter of a minister, it is a team that believes that social policy must be well structured, well endowed and empowered, especially in such difficult times. Thus, I am very satisfied with the support for Social Welfare and I want to emphasize that everything has gone ahead because the entire government team is going together and it is a project that we all do. I want to show that it is nothing more than a reflection of reality. When we arrived, the execution in Social Welfare was over 16 million and, today, we are in an effective execution of almost 36 million. In addition, among other things, we have plans for work in Cas Serres or to continue reinforcing local aid to town halls because we are a municipal council. We are also working with the Government in the crisis center for women victims of sexual assault. The Consell will allocate a significant amount to it for its implementation. In addition, we will promote new services for minors that are much needed. There is a lot of work to do and all the illusion.

—How is the project related to the center of Es Gorg progressing?
—We met with the City Council weeks ago and now they are working on how to articulate it, something that the technicians will decide. We have committed a game of 1.5 million charged to the remnants. Ibiza is in great need of island infrastructures and they must all be carried out. 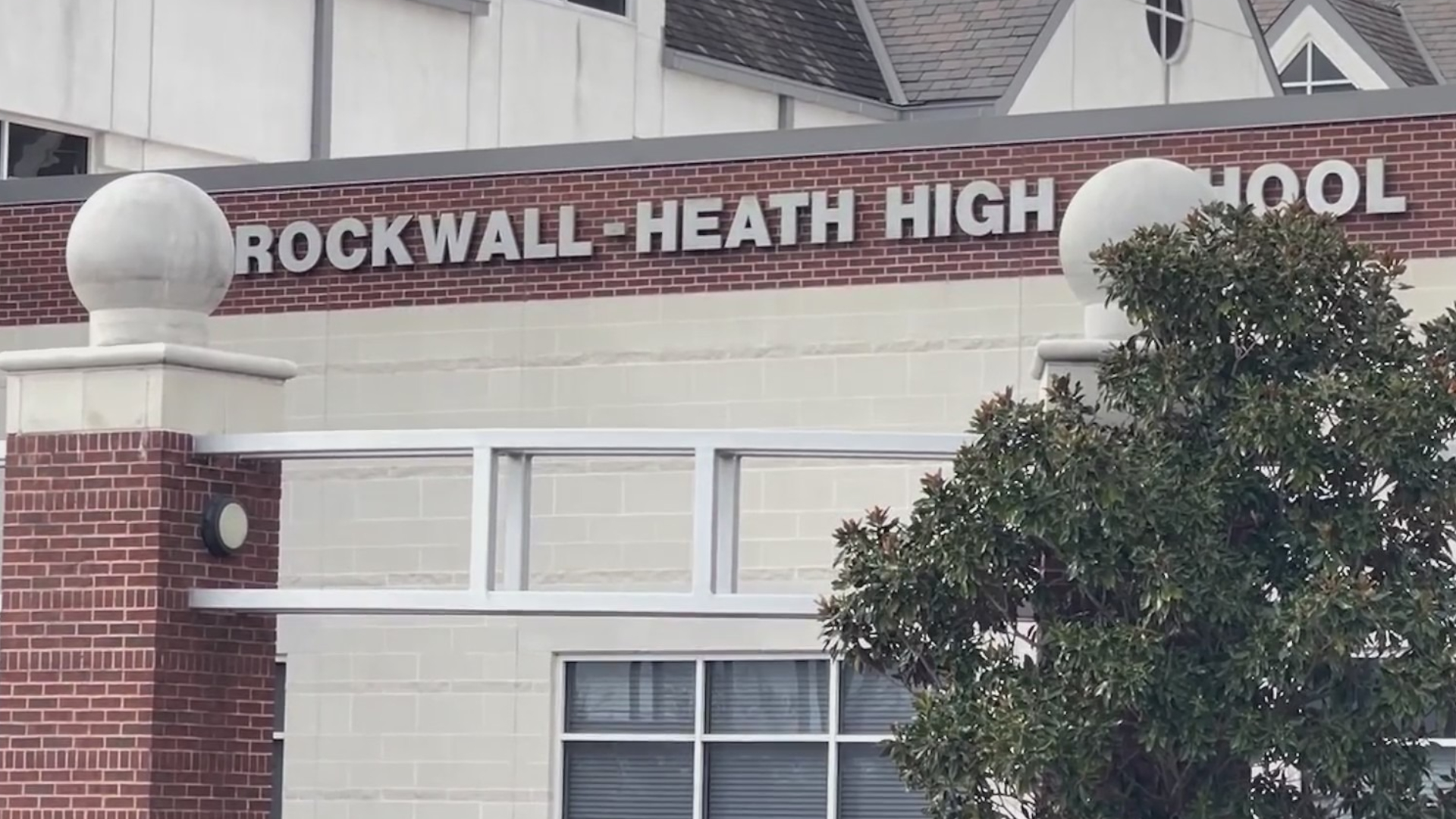 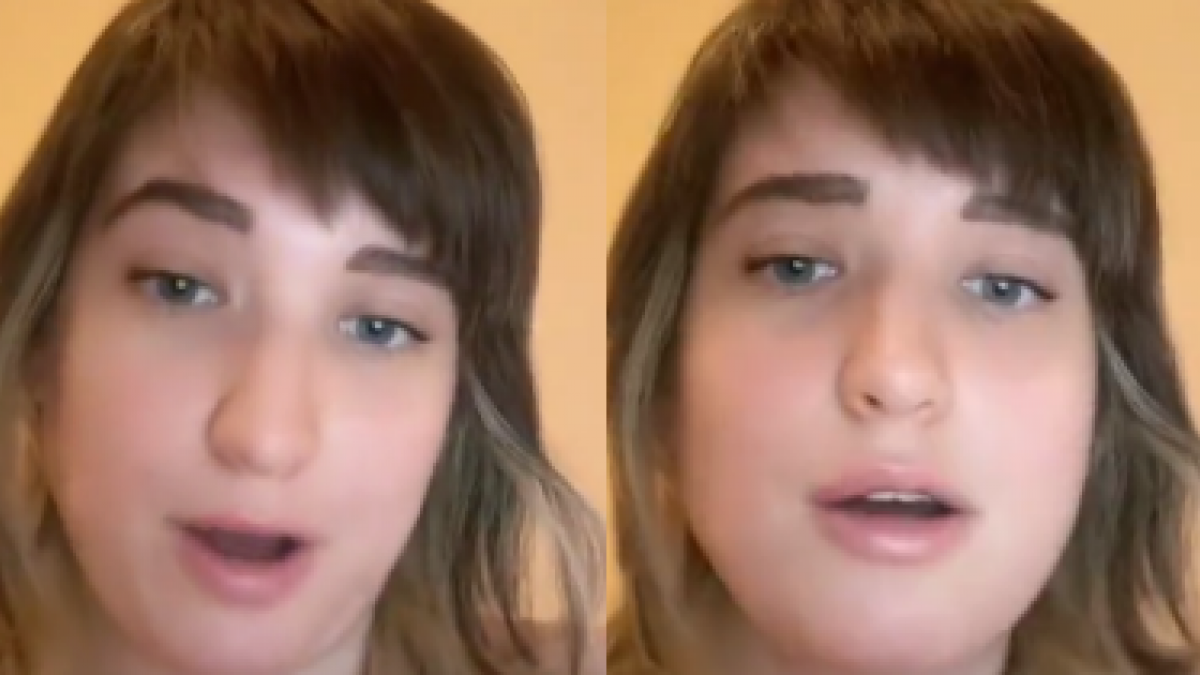 The compliments of an American to Spanish health regarding that of her country: “I have recovered my life” 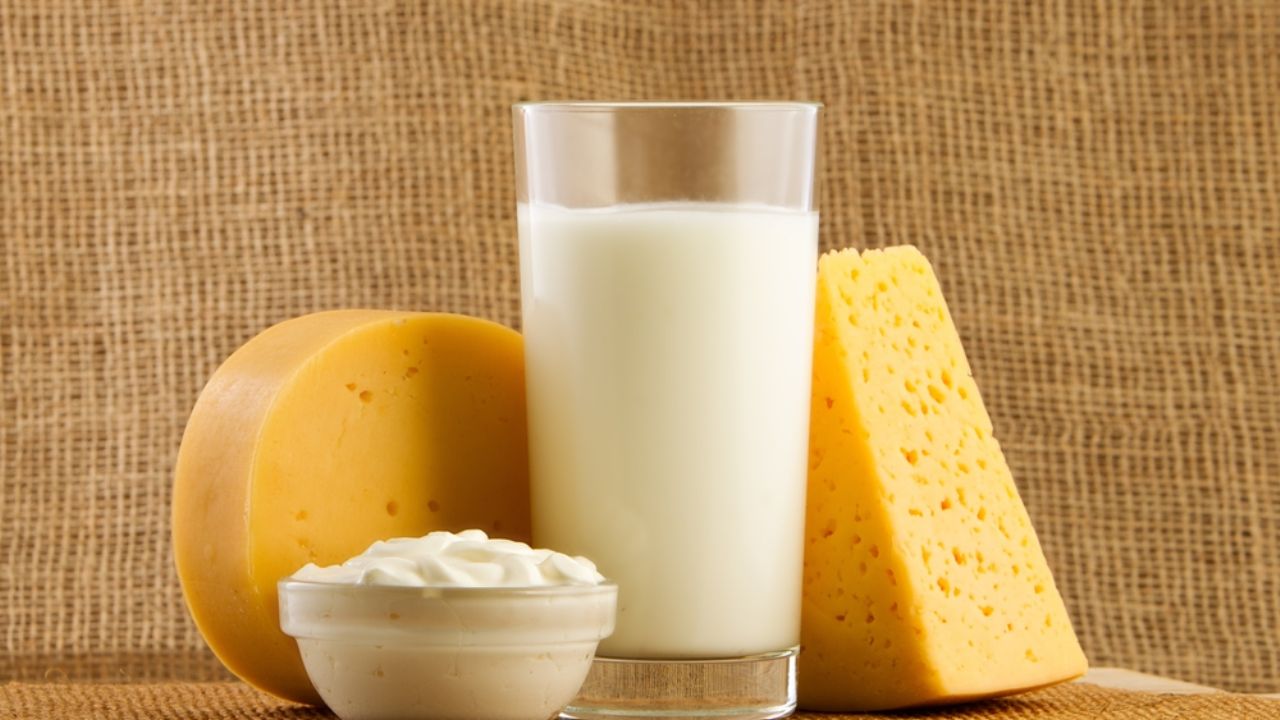 Functional foods: Discover the differences between probiotic and prebiotic 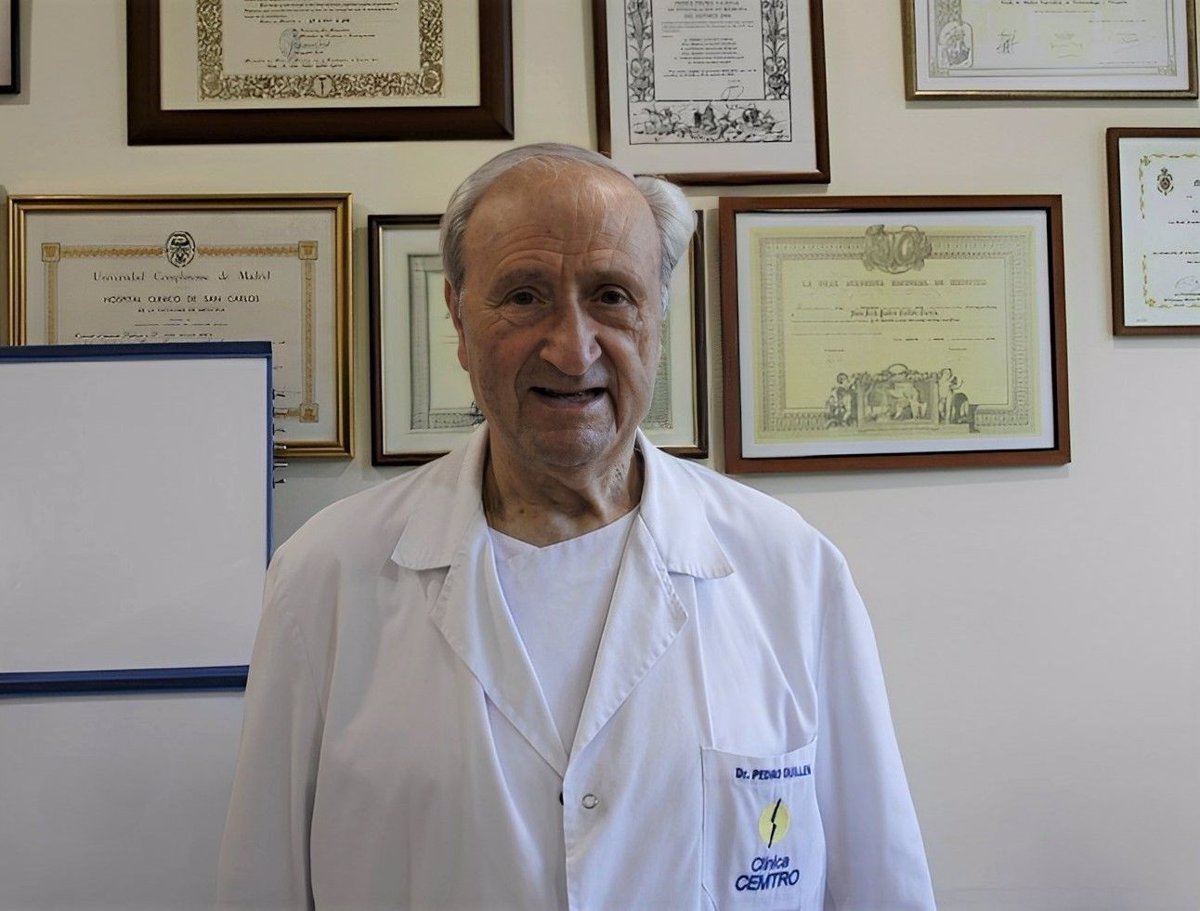