Arezzo, 6 June 2021 – Cortona continues to be talked about thanks to the catwalks of the American star system.

After the double visit of Sir Anthony Hopkins last month (first in the historic center then a guest of the Relais il Falconiere) today another beloved and well-known American star thought about it: the actor Robert Downey Jr. who has spent a relaxing day in the company of his wife Susan Nicole Downey, also a well-known face given her role as a film and television producer.

The two, accompanied by his staff, visited the sotrico center and then indulged in a lunch in the central restaurant in Piazza della Repubblica “La locanda del Loggiato”.

The actor, interpreter of films such as Iron Man, Dolittle, Chaplin and Sherlock Holmes, among others, allowed himself to take some souvenir photos both with the restaurant staff and with some passers-by who had recognized him.

Everyone appreciated her kindness and spontaneity. It was Robert Downey Jr. himself who revealed his vacation in Italy by publishing a post on social media in which he greeted fans from the beautiful and nearby Umbria. It seems that he is here to enjoy a few days of vacation in a prestigious location right on the border between Tuscany and Umbria. Hence the opportunity that we did not want to miss to visit the well-known Cortona. 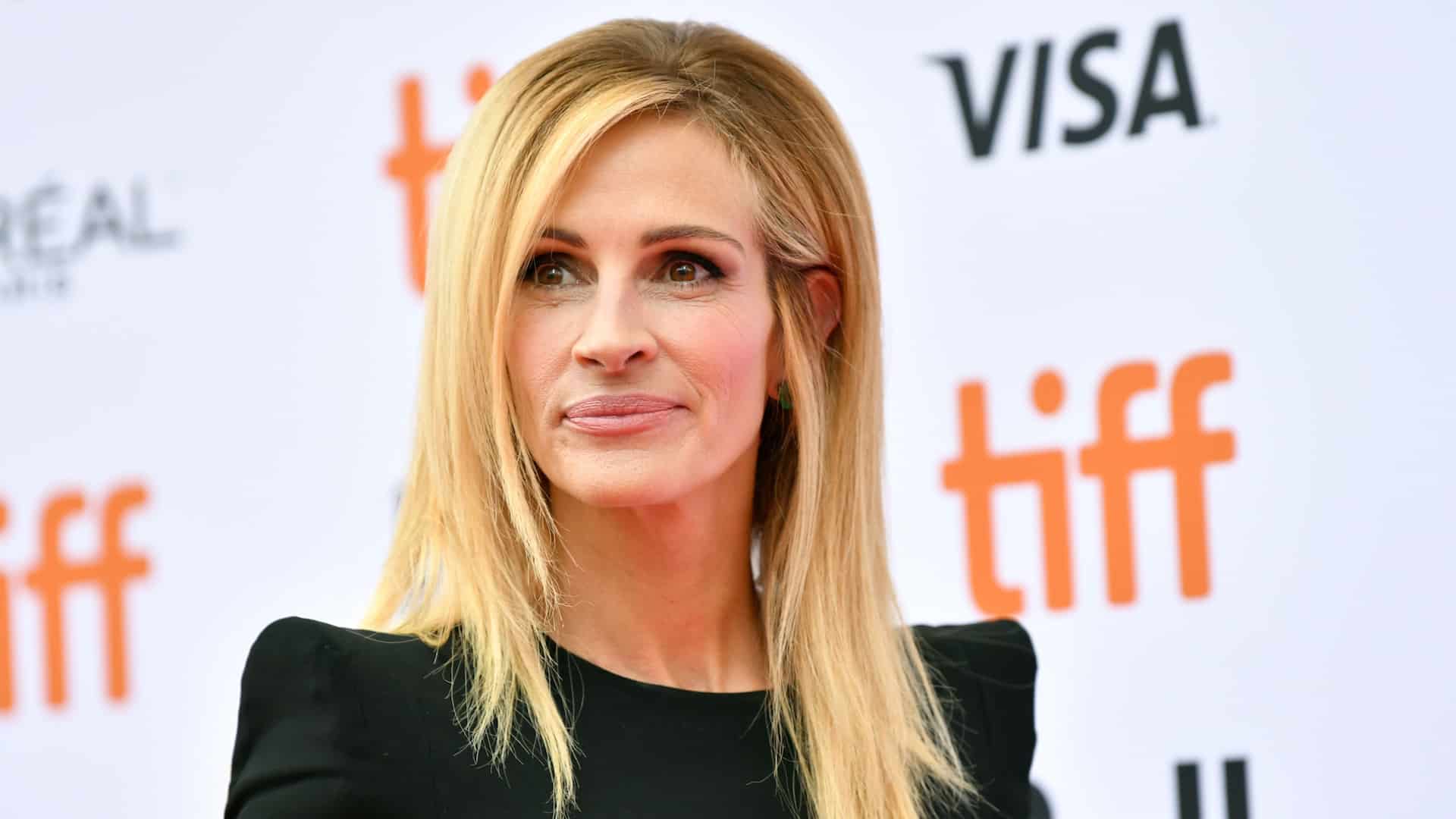 Have you seen Julia Roberts’ half-sister? She committed suicide and blamed the actress for her depression

Bitcoin to buy oil? Putin opens up to “cryptocurrencies”