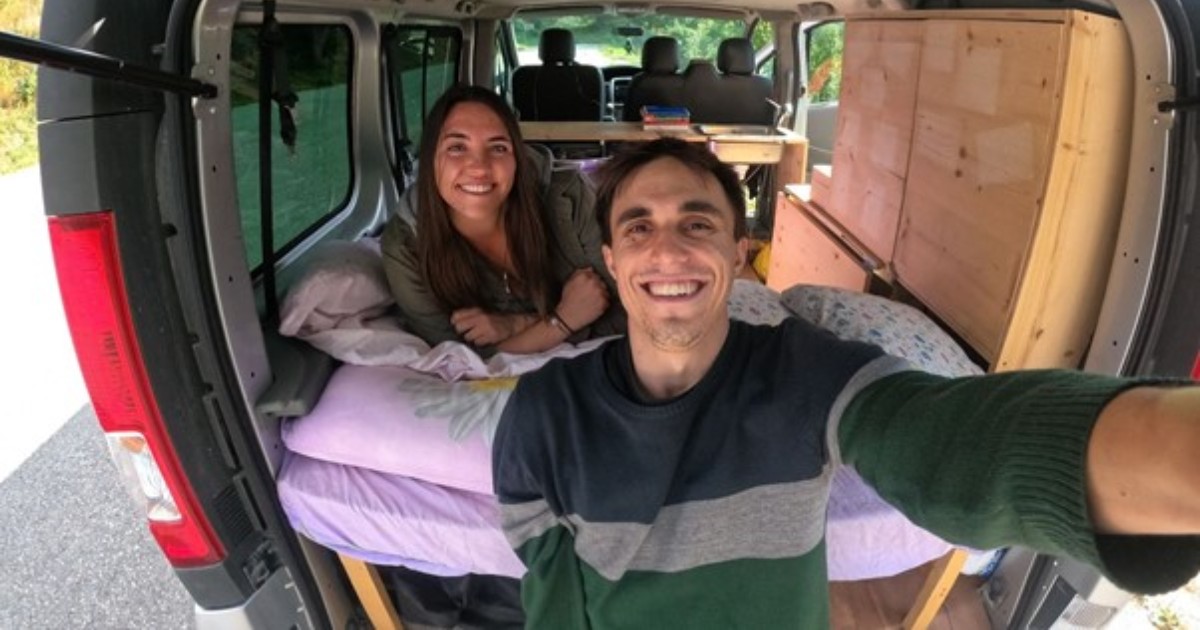 Common perception paints the earth like a dangerous place, in which “the other” is seen as a potential danger rather than a real potential. Where it is better to stay still than to move. Whether a stone falls on your head, a car hits you, a plane crashes, the peanut you’re eating in a pub in Germany goes wrong, or a baguette turns into a very dangerous weapon of mass destruction. Those who travel have heard them in all colors. Especially if the traveler does it alone.

And then we don’t talk if you travel alone… Men who turn into hungry ogres and willing to do anything to do everything, taxis that turn into dangerous “eat women alone” and other spells and spells that can demotivate girls who would simply like to grow up by discovering new places, cultures and people. But luckily then there is Ilaria, born in 1996, who was 24 years old over seven thousand kilometers by hitchhiking, alone, around the world.

It all began in 2015, at the age of 20, when a sad event occurs from which she makes a precious discovery… The death of her grandfather gives her the impetus to make her first trip alone: ​​two days in Florence. A small, big adventure that makes Ilaria discover her passion for travel. Travel as an experience of human growth, of self-discovery, of the world, of other people and new cultures. 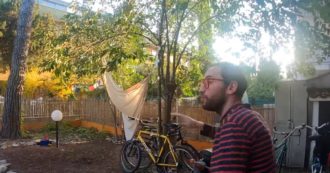 Resigned young people? In Rimini there is an urban community in which they are actors of change

Since that sad event, which starts her first trip, Ilaria never stops. At 20 he went to Peru for 20 days. She was supposed to go with a friend, but her parents stop her at the last minute: “Are you crazy !? Are you going to Peru alone for 20 days !? ”. She then decides to leave alone. Despite not speaking Spanish, despite not planning anything before departure, he returns home safe and sound. With a backpack full of emotions, beautiful passages, new friends. At 21 she leaves, always alone, for Namibia and Botswana. At 22, in 2018, it was India’s turn, two months. In 2019 her best experience: the ski instructor in South America. After two months of work, two thousand kilometers by hitchhiking, passing through Patagonia. At 23 years old. Alone. By hitchhiking.

“Well, but she will be the daughter of notaries or lawyers! Otherwise he will have received a large inheritance! ” Ahilei no. In addition to traveling alone, hitchhiking at 24, she is not the daughter of lawyers or notaries: she simply works. Instead of investing the money in clothes, restaurants, cell phones, puts them aside to travel, learn, know and discover new beauties, breathtaking landscapes, from people and cultures. In addition, thanks to hitchhiking and the hospitality of the locals, through the couchsurfing, can only spend 15 euros a day.

“I’m not willing to give up what could be the most beautiful experience in life for someone who tells me ‘don’t do it because’…” With these words, I wish you a 2022 of courage, change and discovery.