Biden talks with the president of the Palestinian Authority 1:20

(CNN) — The Israeli army launched attacks on Islamic Jihad targets in Gaza on Friday and killed a senior leader of the militant group, according to statements by militant leaders in the Strip.

Meanwhile, the Palestinian Ministry of Health reported that there are at least 10 dead and 55 injured in the attack. The fatalities include a five-year-old girl and a 23-year-old woman. Israel said all the dead were Islamic Jihad militants.

An Islamic Jihad statement said Tayseer Al Jabari, 40, had been killed in the Israeli strike, along with three others.

Al Jabari was a commander of the Quds Brigade, Islamic Jihad’s armed wing, the group said, and a member of its Military Council.

A CNN producer in Gaza watched as medics removed two bodies from a building called the Palestine Tower that had been hit by one of the strikes.

“All options are open, by all means the Palestinian resistance has, whether in Gaza or outside. The battlefield is open, and the Iron Dome will not help protect the Zionists from the resistance’s response. The resistance will respond with full force. We will not say how, but it is inevitable,” Islamic Jihad spokesman Daoud Shehab told Al Jazeera.

“The Israeli enemy, who started the escalation against Gaza and committed a new crime, must pay the price and bear full responsibility for it,” Hamas spokesman Fawzi Barhoum said.

A “special situation” has been declared in areas near Gaza, in anticipation of possible rocket fire or other retaliatory attacks, according to the Israeli military.

The operation against Islamic Jihad is called “Dawn”, according to the army.

Israel authorizes the call-up of 25,000 reservists after the escalation in Gaza

In a sign of Israel’s readiness for a full-scale escalation into Gaza, Defense Minister Benny Gantz has authorized the call-up of 25,000 reservists.

The calls will immediately bolster the army’s southern command, which includes the area around Gaza, as well as units operating Israel’s air defense systems, among other deployments, the Defense Ministry said. 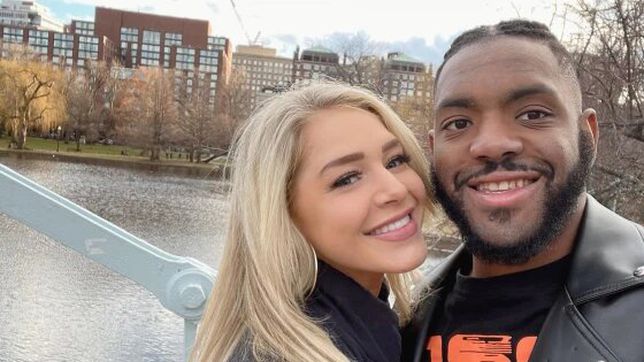 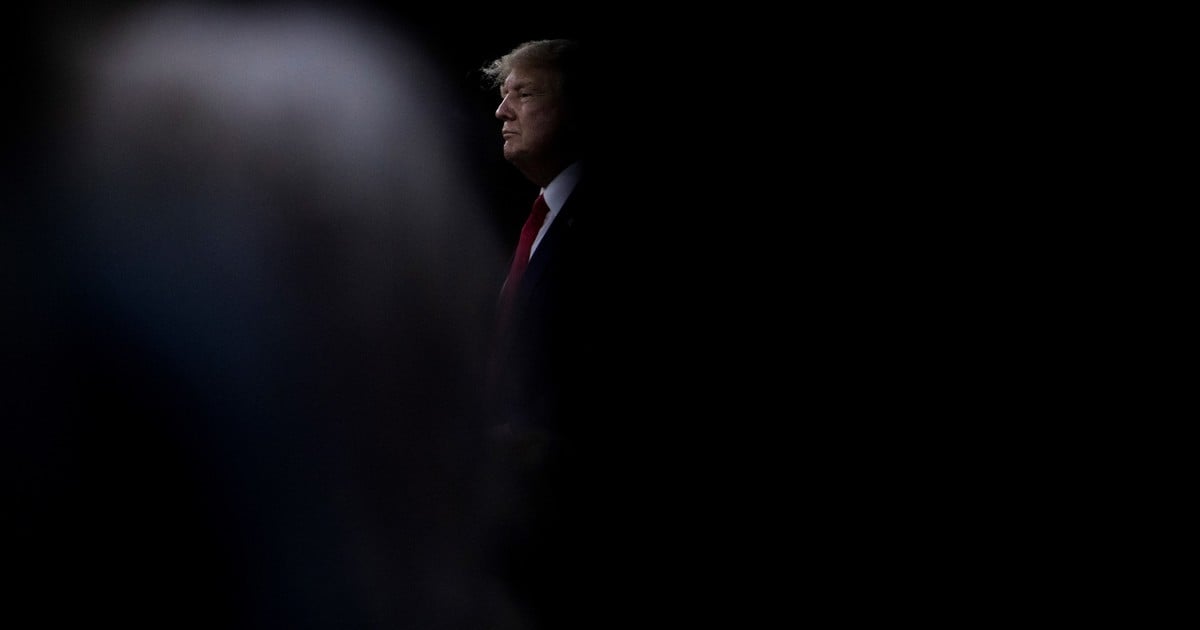