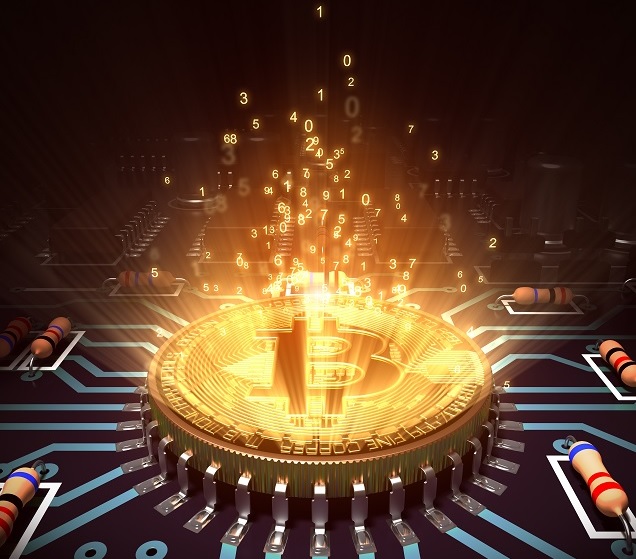 As a software developer overnight he leapt into the Olympus of the richest people in the world. Let’s talk about Changpeng Zhao, CZ as he is known by cryptophiles, who is becoming a regular in the UAE, meeting royalty in Abu Dhabi, taking his own apartment in Dubai and hosting elegant dining near the Burj Khalifa, the tallest building in the world, and on Palm Jumeirah Island thus becoming the most prominent personality in the cryptocurrency scene.

Zhao, a Canadian citizen, was born in the Chinese province of Jingu. His father, a university professor, was exiled to the countryside during the Cultural Revolution and, when Zhao was 12, he moved the family to Vancouver. A tech enthusiast from a young age, Zhao went on to study computer science and eventually landed finance jobs in Tokyo and New York, including a four-year stint at Bloomberg LP.

CZ is the founder of the world’s largest cryptocurrency exchange system by trading volume, Binance, and in recent times he has been rated the richest person in the cryptovert. His net worth is $ 96 billion, according to the Bloomberg Billionaires Index. It’s the first time Bloomberg has estimated his fortune, which surpasses Asia’s richest person, Mukesh Ambani, and rivals tech titans like Mark Zuckerberg and Google founders Larry Page and Sergey Brin. 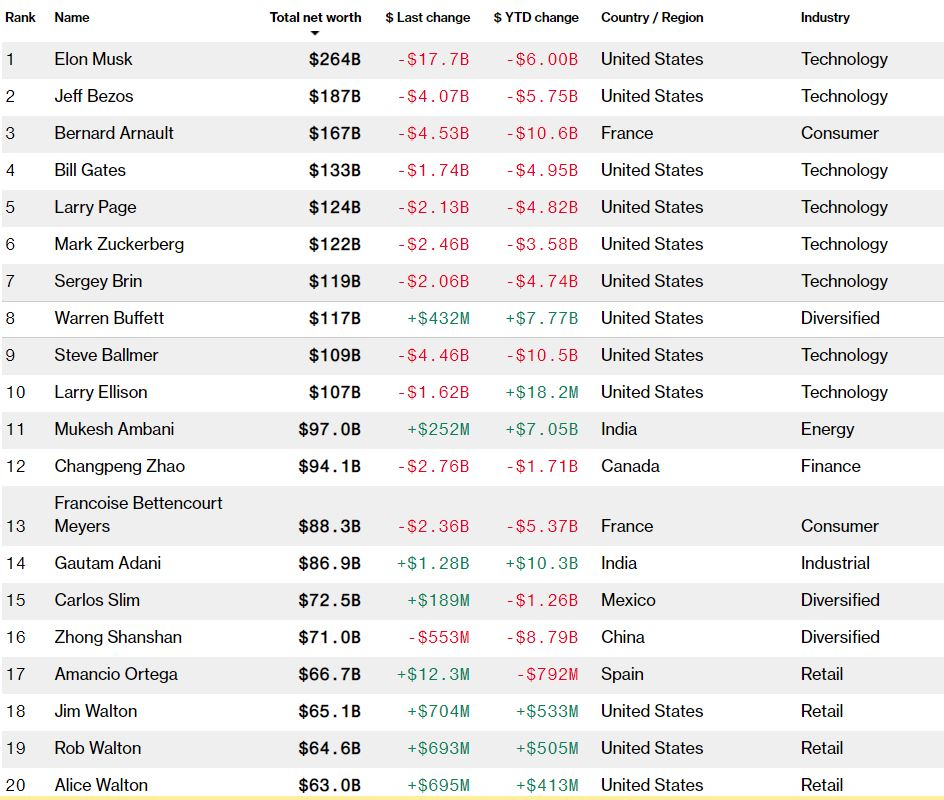 The turning point for CZ came during a poker game in 2013, when Bobby Lee, then CEO of BTC China, and investor Ron Cao, encouraged him to bet the 10% of its net worth in Bitcoin. In 2014, CZ decided to dedicate his life to cryptocurrencies, even selling his own Shanghai apartment for Bitcoin before founding Binance in 2017. Six months after Binance was launched, it became the largest cryptocurrency exchange in the world and now has more than 1,000 employees in more than 40 countries around the world.

But Zhao’s luck could be significantly greater, as the figure doesn’t take his own into account personal holdings of cryptocurrencies, which include Bitcoin and his company’s token, the so-called Binance Coin which is rose about 1,300% last year.

Until recently, it was rare for a cryptocurrency entrepreneur to appear on global wealth charts. Fortunes built on cryptocurrencies have increased along with the value of digital tokens, which amounted to $ 2.09 trillion on January 7, up from $ 135 billion three years ago.

Not only lights: also problems for his Binance

The success of Binance highlights the great wealth that is being created in the unconstrained cryptoverse, even with the recent declines, but also the controversy that has arisen around the CZ company. Banned from China – where it was founded – the company today faces a series of regulatory investigations globally. The United States Department of Justice (DOJ) and the Internal Revenue Service (IRS) are investigating whether an entity that Zhao controls, Binance Holdings Ltd., is a tool for money laundering and tax evasion, according to people with knowledge of the question.

In addition to the DOJ and IRS investigations, the Commodity Futures Trading Commission is investigating possible market manipulation and insider trading within Binance, and whether US clients are illegally allowed to trade cryptocurrency-related derivatives. Binance has also been the subject of consumer warnings in the UK, Japan and Germany, among other countries.

Binance’s future may hinge on its ability to reconcile with the world’s regulators and find a welcoming place to establish its headquarters. But for now, though, the money is coming.

Binance generated at least $ 20 billion in revenue last year, according to a Bloomberg analysis, a figure that is nearly three times what Wall Street analysts expect Coinbase Global Inc, a publicly traded company. with a market value of $ 50 billion, it will raise for 2021.

If you want updates on It all started with a game of poker. The vertical rise of Mr Binance, the richest crypto billionaire on the planet enter your email in the box below:

We have received your registration request. If this is your first time to register for our services, confirm your subscription by clicking on the link received by e-mail.

If you want to receive personalized information, also fill in the following optional fields.