The president warned that all disputed decisions by judges involved in drug trafficking cases will be made public.

The president of Mexico, Andrés Manuel López Obrador, pointed out to the legal team that supports the drug trafficker Ovidio Guzmán López, son of “El Chapo”, for using an alleged discrepancy in the detention time as an argument for his release.

“I take this opportunity to make a call again to the ministers of the court, to the members of the Council of the Judiciary,” the president began by saying this Thursday, January 12, from the National Palace. “Because there are still unjustified releases of judges”.

“In the case of Ovidio they were already claiming that the time did not match. So —he points his finger— the judges are not thinking that we are going to remain silent. They are claiming the schedule —he laughs— as a central element for the defense or to ask for his release. it’s an excess”, expressed AMLO during his usual morning press conference.

Last Thursday, January 5, the union of Jesús María, Culiacán, became a theater of war after the capture of “El Ratón”

“It is one thing for us to respect their independence, their autonomy, and another thing is that knowing that an injustice was committed, an illegality, we remain silent, because we are not accomplices”, added the president.

“The same as always,” claimed the president (Screenshot)

He also emphasized that in the event that an illegal situation or injustice is detected, “We are not only going to send the issue in writing, or the matter to the Judiciary, but we are going to denounce it, because if not, we will not advance”.

“Everyone knows that it was a confrontation and that 10 elements of the army lost their lives, and that there was also, unfortunately, loss of life from the group dedicated to crime,” López Obrador reiterated.

The Mexican Army detained Ovidio Guzmán last Thursday, January 5, in the state of Sinaloa and later transferred him to the Federal Center for Social Readaptation (Cefereso) number 1 Altiplano —also known as the Almoloya prison—, located in the State of Mexico, where his father was also held, who escaped from there in 2015.

The arrest was surprising as it occurred days before US President Joe Biden’s visit to Mexico, on the occasion of the North American Leaders Summit, although López Obrador denied any relationship between the two events.

Both López Obrador and Foreign Minister Marcelo Ebrard ruled out that the extradition was going to be carried out by fast track and estimated that The United States will take between four and six weeks to present criminal charges against the son of “Chapo” Guzmán.

For her part, the Secretary of Security and Citizen Protection, Rosa Icela Rodríguez, explained that Ovidio Guzmán is facing accusations in Mexico for crimes against health (drug trafficking) and related to firearms, and it also has open investigations for organized crime.

The United States, which submitted the extradition request in 2019 and offered 5 million dollars for his capture from December 2021, He accuses the drug trafficker of crimes that deal with the conspiracy to introduce drugs into that country, explained Rodríguez.

Iván, Ovidio, Jesús Alfredo and Joaquín, better known as “Los Chapitos”, they assumed control of a good part of the operations of the Sinaloa Cartel and are considered among the largest traffickers of fentanyl and methamphetamine to the US. 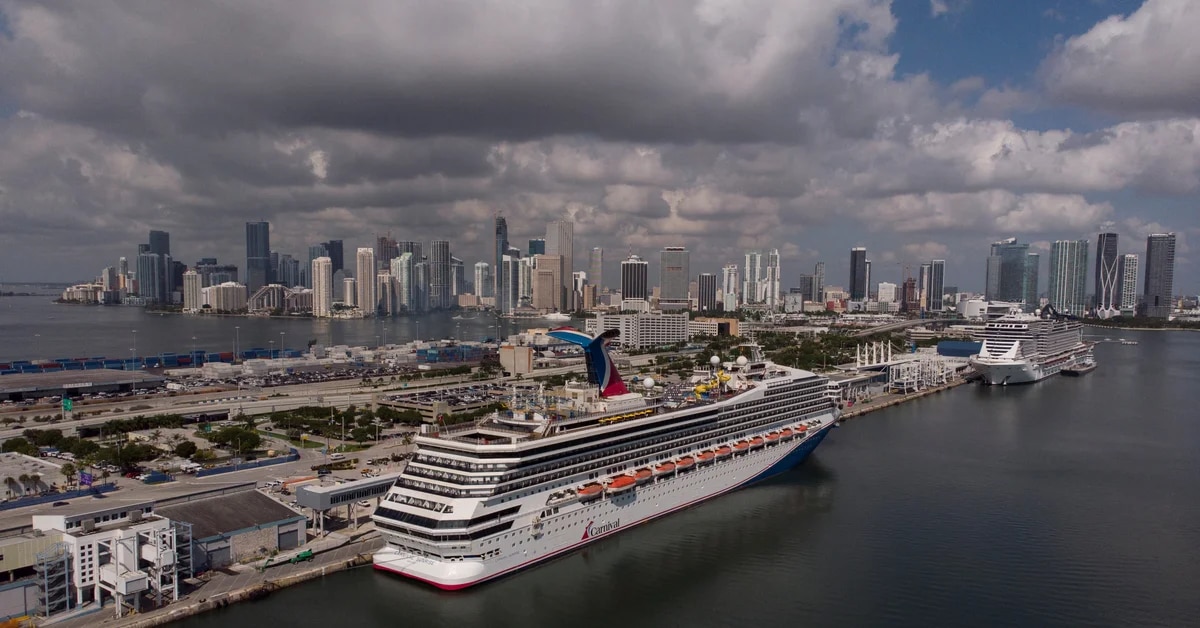 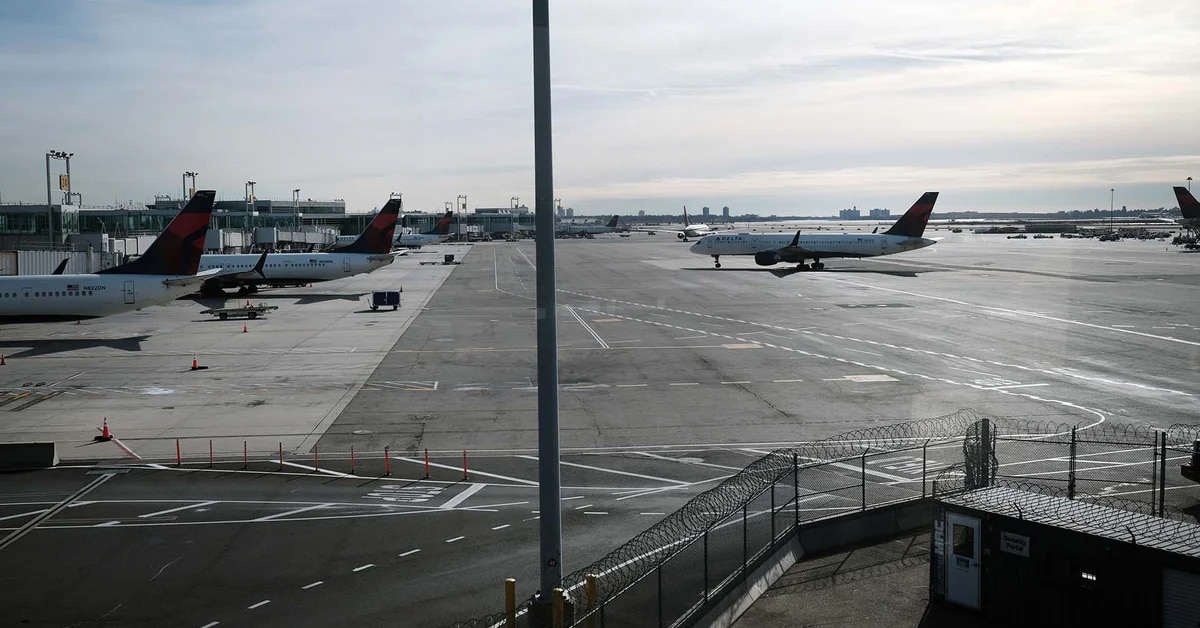 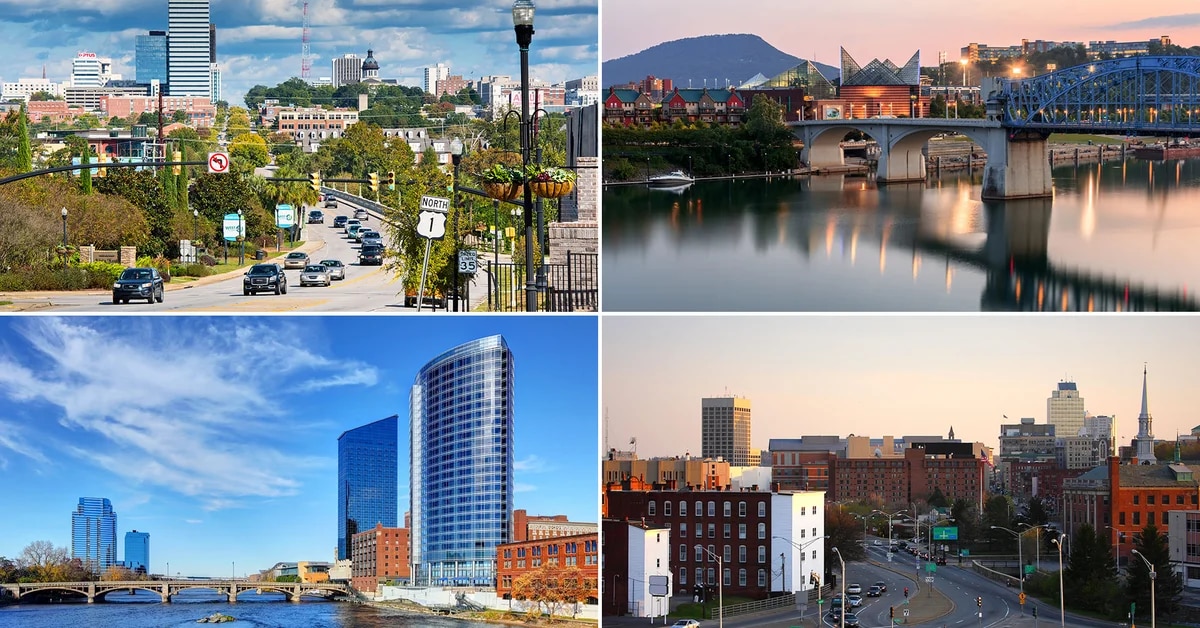