The United States Consulate in Cuba will begin to issue visas in a limited and gradual way, after having been closed for more than four years due to the withdrawal of most of the diplomatic personnel in Havana, Timothy Zúñiga-Brown, charge d’affaires of the embassy, ​​reported on Thursday.

“We are very pleased to be able to announce that the United States embassy in Havana will begin the limited resumption of some emigrant visa services, as part of a gradual expansion of the embassy’s functions,” the diplomat said in a press statement. without giving a precise date.

The legation cut its staff to a minimum in September 2017, when the administration of Republican Donald Trump argued that mysterious health incidents, described as sonic attacks, affected its diplomats in 2016 and 2017 and were also reported later in other embassies. of the world.

For the Cubans, the real blow was the closing of the consulateturning obtaining a US visa into an obstacle course and forcing them to travel to a third country, such as Colombia and Guyana, to apply for the document.

Zúñiga-Brown explained that in principle the consulate will only schedule appointments for immigrant visas for those who have presented their complete documentation, but that in the transition period “the main place of processing for applicants” for visas will be Georgetown, Guyana.

In addition to the resumption of some immigrant visa services, the consular section in Havana will continue to provide essential services to US citizens and emergency visas for non-immigrants, he said.

Due to current migration agreements, The United States must grant 20,000 visas a year to Cuban immigrants.

A large number of Cubans seeking to emigrate have chosen to do so through Central America to reach the US border, at a time when the island is facing its worst economic crisis in almost 30 years due to the effects of the pandemic and US sanctions. . 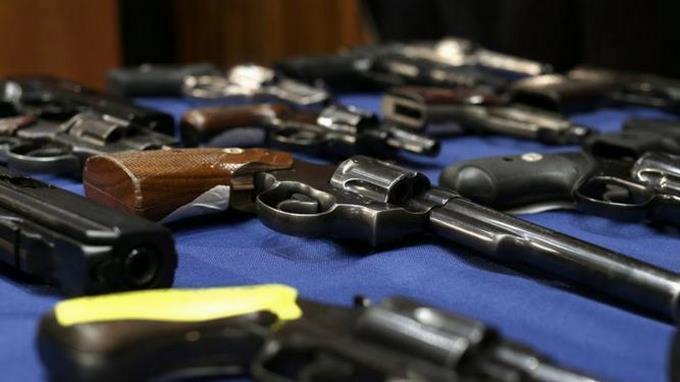 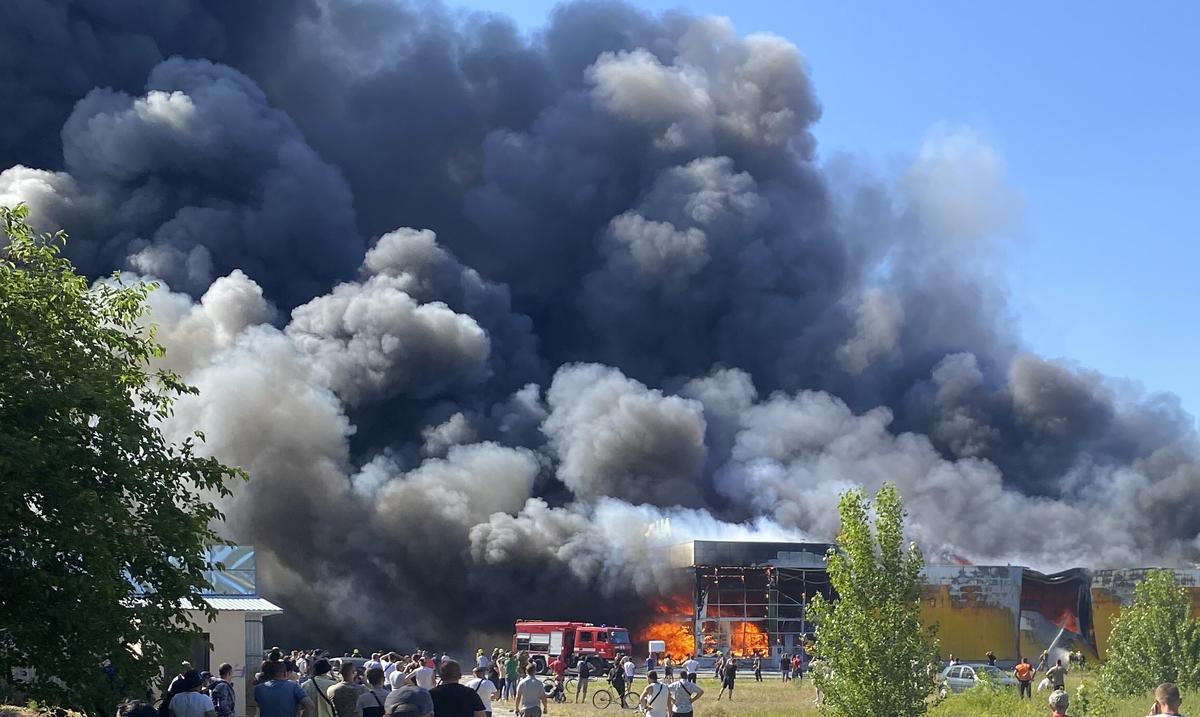