There is a lot of Italy among the candidates for the 14 categories of Globe Soccer Awards, now in its 12th edition, whose awards ceremony will be held in Dubai, United Arab Emirates, on December 27th in the scenography of EXPO 2020. The nominations reflect the merits of those who have won European or South American titles, such as Italy, Argentina and Chelsea, or national tournaments, such as Inter, Manchester City, Atletico Madrid, Bayern Munich, but the great expectation is always for the title of player of the year: Ronaldo, Messi, Lewandowski and Mbappé but also Chiesa, Donnarumma, Jorginho and Verratti. The PSG goalkeeper is also in the running as the best goalkeeper, Chiellini and Bonucci as best defenders. For the Best coach of the year there are 14 prominent candidates, including Roberto Mancini And Antonio Conte.

Fans from around the world will have the opportunity to choose the five finalists from all initial candidates in each category, via public vote on vote.globesoccer.com. Voting starts today and will be open until 8 December. The second round of votes will instead be open from 9 to 17 December to elect the winners of the Awards from the previous screening of the finalists, selected once again by the public this time together with
an international jury of coaches, directors and club presidents. 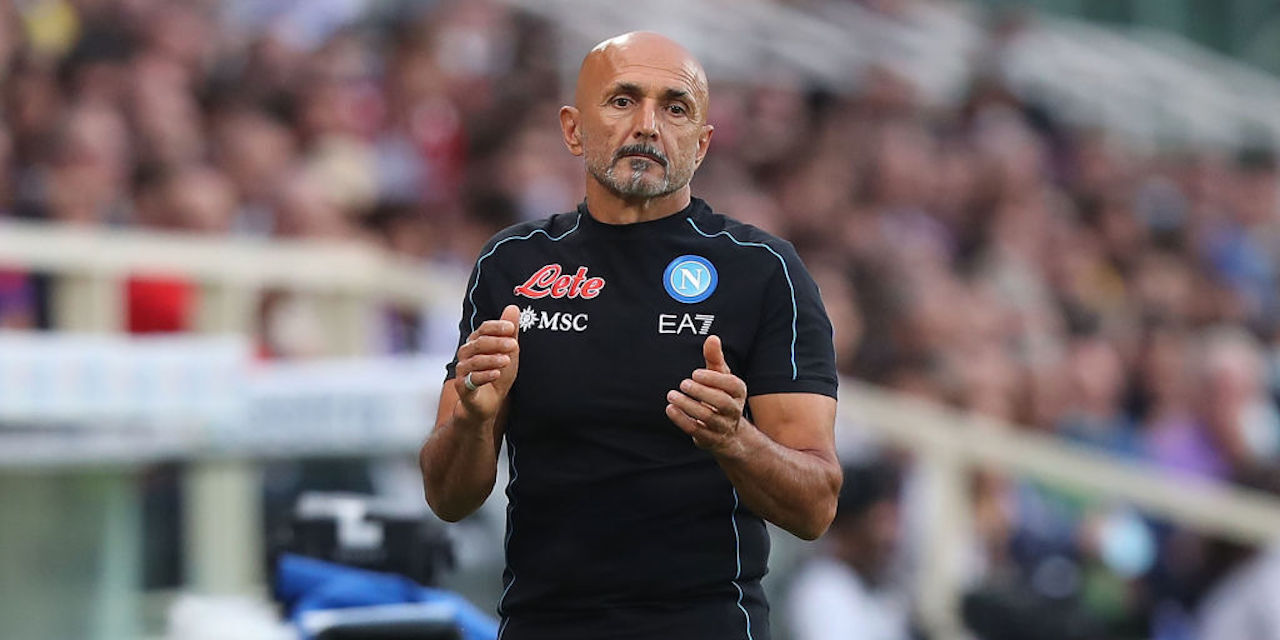 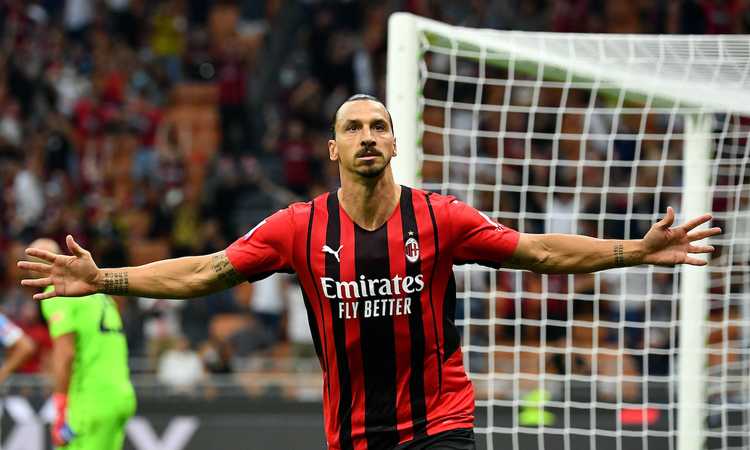 Milan, Ibra until 2023: signing at the beginning of the year. But with the | clause First page 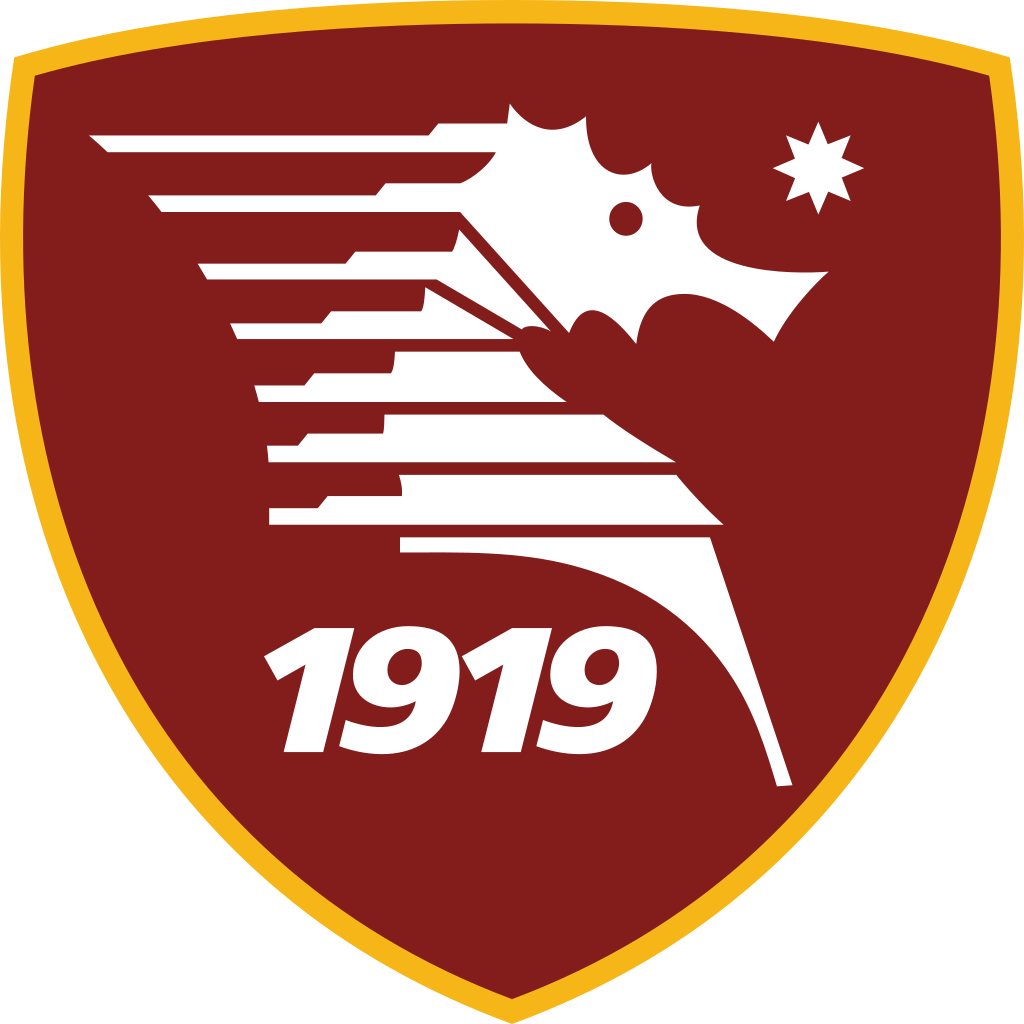 Juventus, the choice of Amazon triggers a social controversy