According to the president of 20th Century Studios, Steve Asbell, after more than 10 years of the first installment, several delays and changes in the production house, the Avatar sequel will be released in 2022.

The worldwide cinematic success and that for years was the highest grossing film in the history of cinema, until before the premiere of Avengers: Endgame, a place that it recovered after its re-release in 2020, accumulating a total of 2,847 million dollars.

In an interview with the Hollywood Reporter, Asbell confirmed that there will be no more delays and Avatar 2 will hit theaters this year.

“It’s real. It’s going to blow people’s minds. They’re not ready for what Jim is doing,” he said.

“I can tell you there’s no better marketing machine in the business than Disney. They’ll do an amazing job rekindling that passion for the original movie. This isn’t just a sequel, it’s a saga. And it’s a family saga. It’s going to be compelling for itself, but it’s also going to be extremely compelling to go back to those characters and see how they’ve evolved. It’s less about Avatar being a great movie and more about how Avatar was a really important cultural moment for audiences. I don’t think it’s going to be hard to convince people to come back,” he added.

Four sequels are planned, Avatar 2 and Avatar 3 have wrapped their main filming, and are scheduled to be released on December 16, 2022 and December 20, 2024, respectively. While the fourth and fifth installments are expected in 2026 and 2028.

As far as the cast is concerned, Sam Worthington, Zoe Saldana, Stephen Lang and Sigourney Weaver are expected to return. 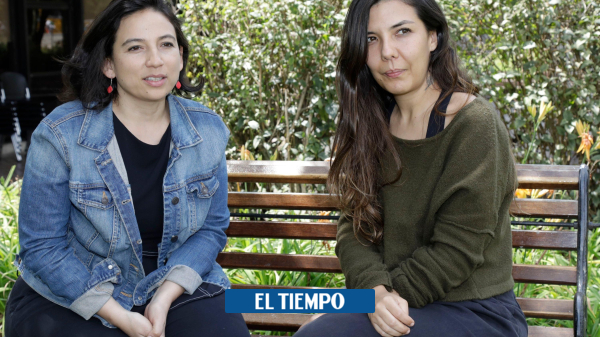 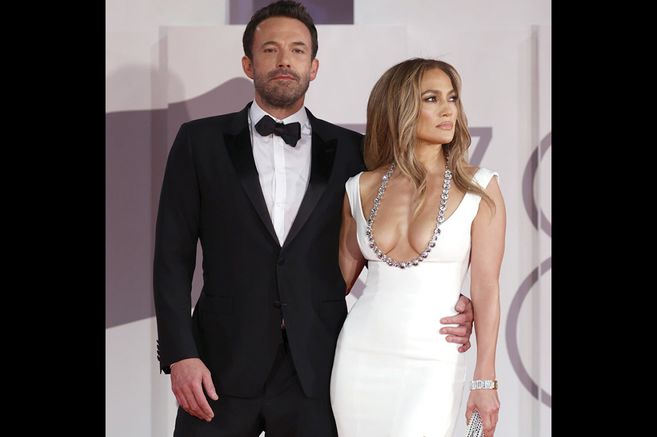 Are Jennifer Lopez and Ben Affleck getting married? Astrologer gives clues to your future