The Minister of Public Health, Daniel Salinas, referred this Monday to the detected case of monkeypox in our country and the decisions that the Government will take to prevent the disease from spreading. In the first place, the Secretary of State indicated that it is “important to transmit calm” because the condition “is not like the coronavirus, this is different.”

“Why? Because of its lethality, because of its mortality (it is much lower), because it is a self-limited disease, that is, it has its period of state that, in general, with convalescence at home it ends with symptomatic treatment, but In turn, we must have some proactive measures such as surveillance, monitoring of cases and having the diagnostic capacity, which is why we prepare our technicians,” he assured.

He reiterated that monkeypox “is not of the entity of the coronavirus”, in the sense that it will not affect issues such as travel or widespread isolation. “In that sense, I want to bring peace of mind to the population, which seems fundamental to me,” he said.

“In Uruguay, until 1977, we were vaccinating with the smallpox vaccine, which is the human smallpox vaccine, which provides cross-protection with monkeypox, so it is a condition that is limited up to 44 years and from 45 towards ahead has very few chances. Serious cases are very limited to people who are in a state of vulnerability, and by this I mean states of immunosuppression and very specific cases. We are preparing a joint effort with all the Mercosur countries from the point of view of preparation, response and communication. So, we are doing well,” he added.

Asked about vaccination in the country, Salinas indicated that it will not be “generalized”, but rather “targeted specifically” and estimates that between 6,000 and 7,000 preparations will be requested because the estimate of what is needed is “small”.

“It is something limited, controllable and depends on the type of attitude that the person has. They are going to arrive at the beginning of November, end of October. The availability for the Americas is 100,000 vaccines,” she said, adding that it will be vaccinated under criteria other than covid-19.

“It does not have the same transmission mechanism [que el covid]; very close contact is required, friction with the area. In general, pre-exposure will be attended to by some specific laboratory staff and post-exposure in the first four days when there is very close contact, particularly with injuries, for example, sexual intercourse, but without stigmatizing because it is not a problem of groups LGBQTI +, but of the type of behavior without protection, but I insist on not stigmatizing because it is not a sexually transmitted disease, “he confirmed.

Finally, regarding the patient who was confirmed with the disease, it has already been ruled out that the close contacts have had symptoms, except for one that is specific due to the type of relationship he has with the infected person. “At the moment, he is a suspect,” he noted. 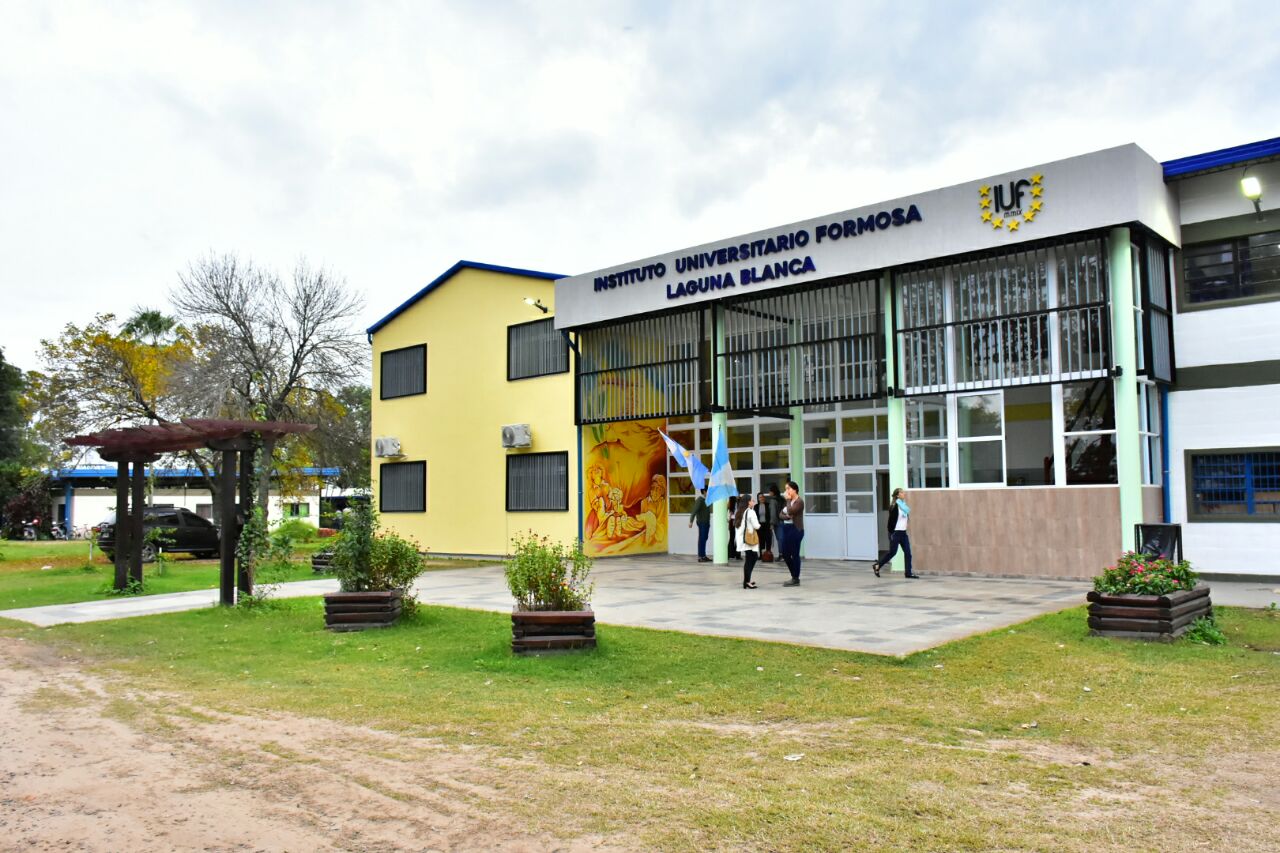 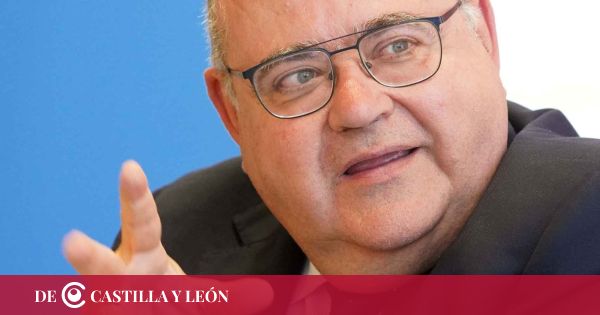